'IMC Rising,' the final map pack included in the 'Titanfall' season pass, is due on digital storefronts this fall. Over the past couple of weeks, developer Respawn Entertainment detailed each of the maps, finally concluding today. Here's a compliation of that info, with links to the original posts. 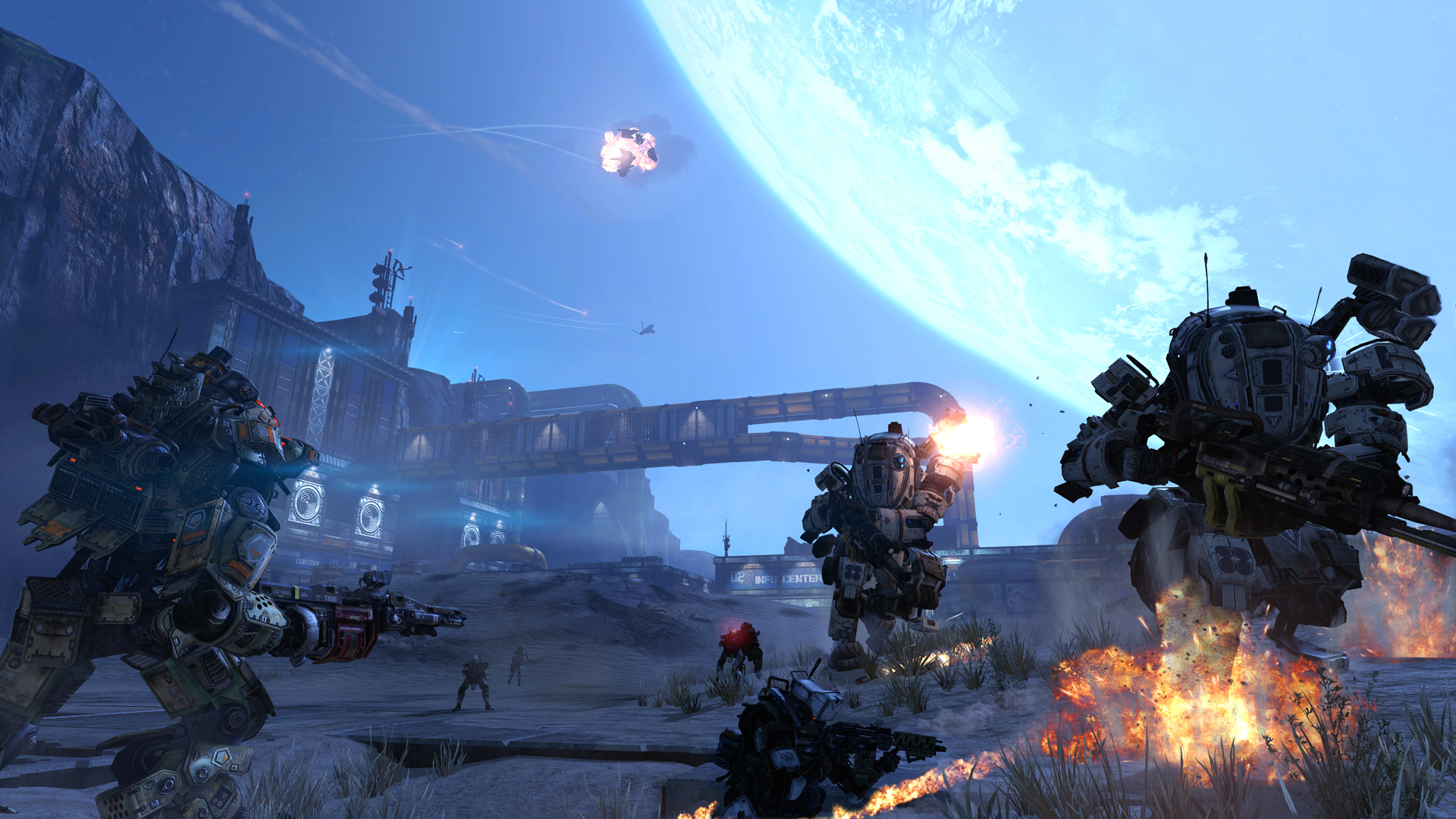 "In the center is a buried bunker inspired by the buried architecture in Fracture; this lets Titans stomp around above while pilots scurry below. Across the map are deep trenches that create a well-run highway for pilots; inspired by wall running in Rise they give quick and (relatively) safe routes across the map.

But a new map is also a chance to create different (and hopefully exciting) gameplay. By having a trench network that pilots can use to cross the level, the surface can be left very sparse. This lets Titans dominate on the dunes and creates interesting battles as they crest the hills, often lining up to rain down death on the other side. Pilots shouldn't have it too easy though, so the trenches have an open bottom that drops into reservoirs of unrefined fuel - instant death by goo!" 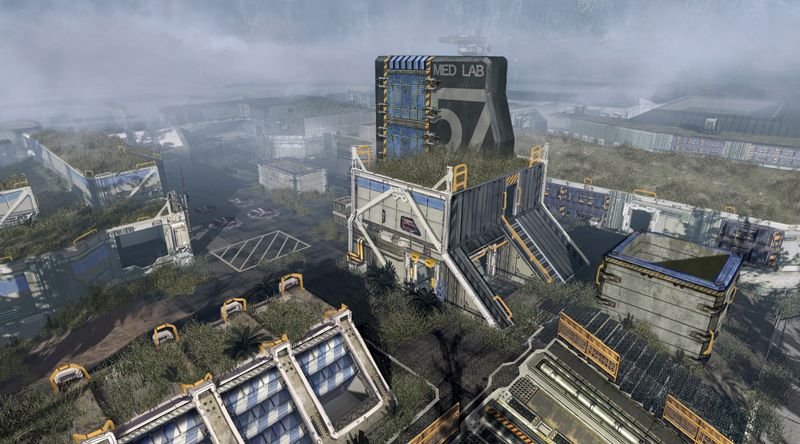 "Zone 18 is a fast paced environment with two main sections divided by a central supply path. While many Pilots will seek the protection of the facility's interior passages, others will take advantage of the long sight lines provided by the limited rooftop cover."

"Zone 18 is roughly broken into two equal sides divided by a central path. This main path has a few alleyways cutting off it which are great for Titans to escape engagements very quickly and provide pilots with fast wall runs across the map. Zone 18 is a fast-paced map that can be overwhelming for pilots who decide to venture onto the rooftops. With minimal cover on the tops of buildings, the underground paths are a better choice, assuming the goal is to stay alive…" 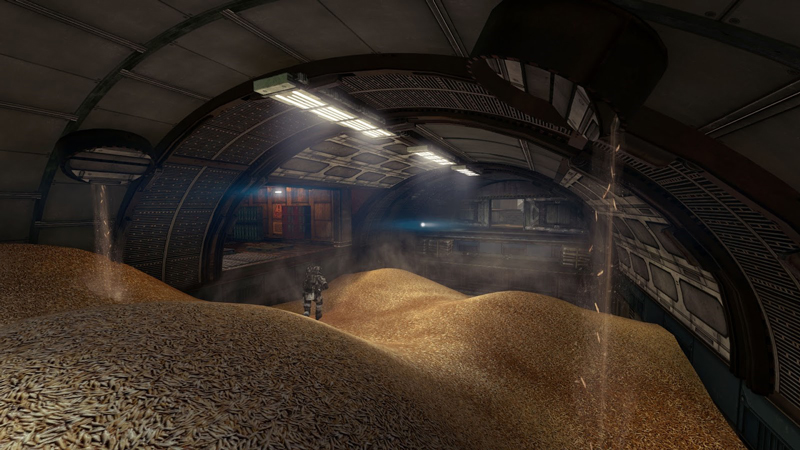 "Backwater is defined by its elevation changes. The rice paddies give Titans room to dash and duel in open fields, but gaining the high ground in the center of the map is often the superior tactical option.

Meanwhile, Pilots can travel underground through grain storage facilities to escape Titans and move from hardpoint to hardpoint. The Pilot spaces were designed to be simple and compact, keeping the action fast and constant."

Right now the release date falls somewhere in fall for Xbox One and PC first, with Xbox 360 to follow up at a later date, and that's all we know.