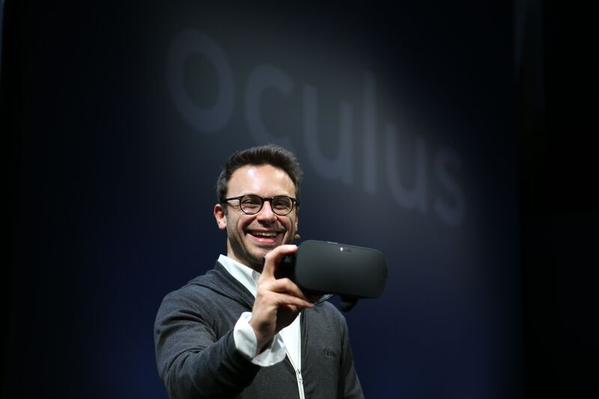 After showing off the hardware, which now includes a removal headphone set up. Oculus and newly announced partner Microsoft, announced several partner initiatives. For one, each Oculus Rift will ship with a wireless Xbox One controller and adapter. The Oculus Rift will be natively supported in Windows 10, and even more exciting, via Windows 10 Xbox One streaming, the Rift was shown being used with 'Forza Horizon 2.' 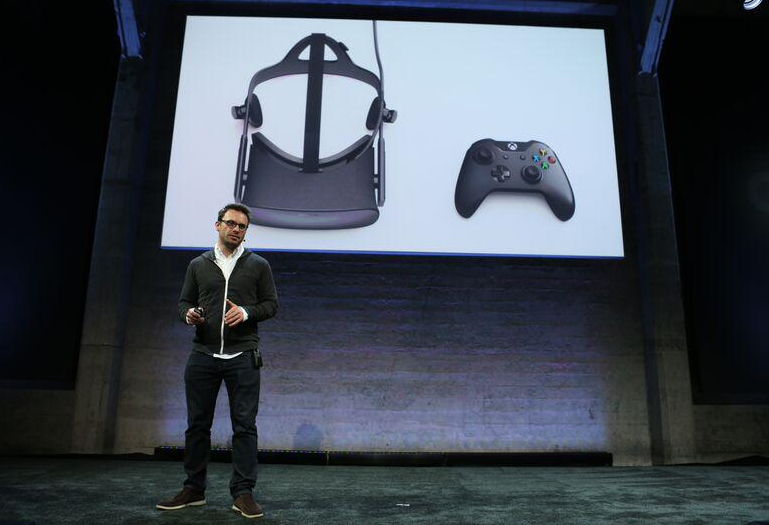 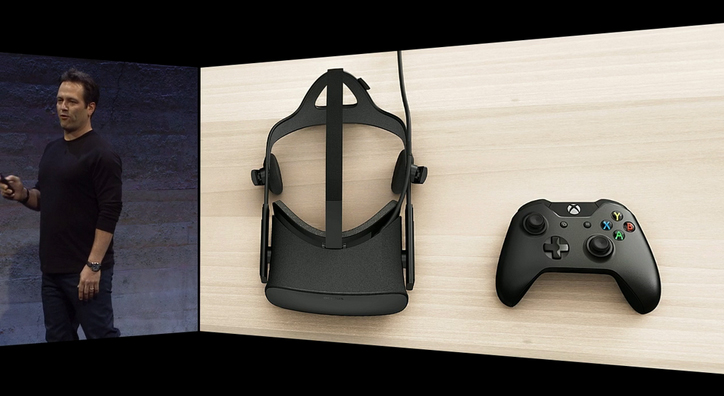 While the move to partner with Microsoft is a big deal that ensures that the familiar Xbox One controller will continue to be a big part of PC gaming, Oculus has not stopped there. The company has shown off their next step, the Oculus Touch input devices. (Read more here.)