The Future of VR: Oculus Touch Prototypes, Half Moon, Announced

Rift looking for the touch.

While the near future of Oculus is all about a set controller design, that will specifically be focused on the Xbox One controller, the future will need something more VR friendly. Today, Palmer Luckey announced the future of Oculus, which will require a new input device, the Oculus Touch.

These prototypes, which are called 'Half Moon,' are wireless two hand designs and use a matrix of sensors inside the device to sense finger positions as well as traditional buttons and triggers. 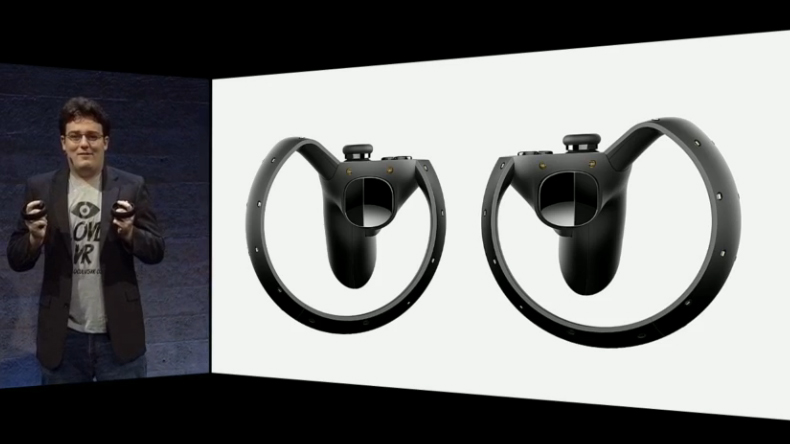 Oculus has developed a software sutie to prototype their Oculus Touch hardware. This is called 'Toybox.' 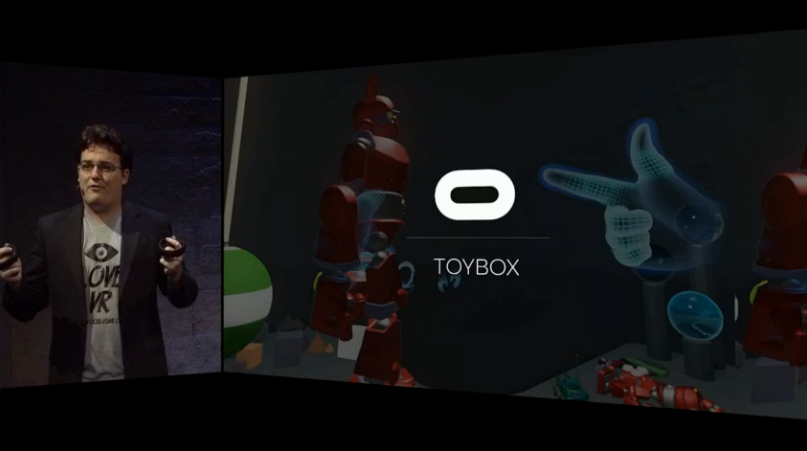 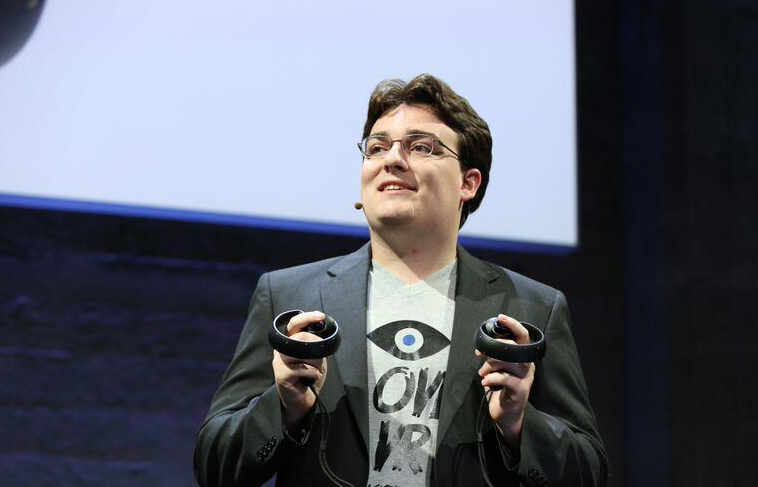