The Wait Is Over: 'Yakuza 5' and 'Yakuza 0' Will Officially Come To The Americas

And sooner than you think!

Better late than never, I suppose: Sega revealed during their segment of the PlayStation Experience keynote that after a three-year wait, 'Yakuza 5' will be released digitally in the Americas and Europe for PS3. Better yet, you won't have to wait much longer to play it: The game will be dropping onto the PSN this coming Tuesday. All of the game's DLC will be included.

In addition, Sega also took the time to announce that 'Yakuza 0', a prequel set in 1988, will be released on PS4 (but not on PS3), and dropped a trailer as proof. The game will most definitely be hitting the Americas, but apparently, Europe will be left hanging on that one. From Sega's Twitter: "We know the 'Yakuza' series is loved by all its fans in Europe but unfortunately at this time we're not able to confirm a 'Yakuza 0' EU release." 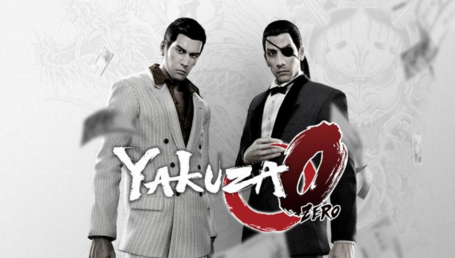 Sega has promised that 'Yakuza 0' will get both a digital and physical release for the PS4 in the Americas.

In 'Yakuza 0,' players can not only play the beginnings of series' star Kazuma Kiryu, but for the first time, Goro Majima will also be playable. Thus, players will be able to guide both the Dragon of Dojima and the Mad Dog of Shimano through Tokyo during the December of 1988. This prequel was designed for both series' veterans and newcomers, and ought to a major event when Sega of America releases it for the PS4.