How to Check 'Fallout 4' Disc Boxes For the Perk Poster, Plus Reversible Cover & Season Pass Ad

'Fallout 4' hits tomorrow (review here), and by all indications, plenty of readers are on the hunt for copies that include the Vault-Tec Perks poster. Bethesda has promised to include a poster in every physical pre-order copy of the game, but what if you're picking up a random copy this week? (Better yet, preorder today here.)

In that case, on the PS4 and Xbox One copies of the game, there is a spot on the back that indicates that the poster is included. 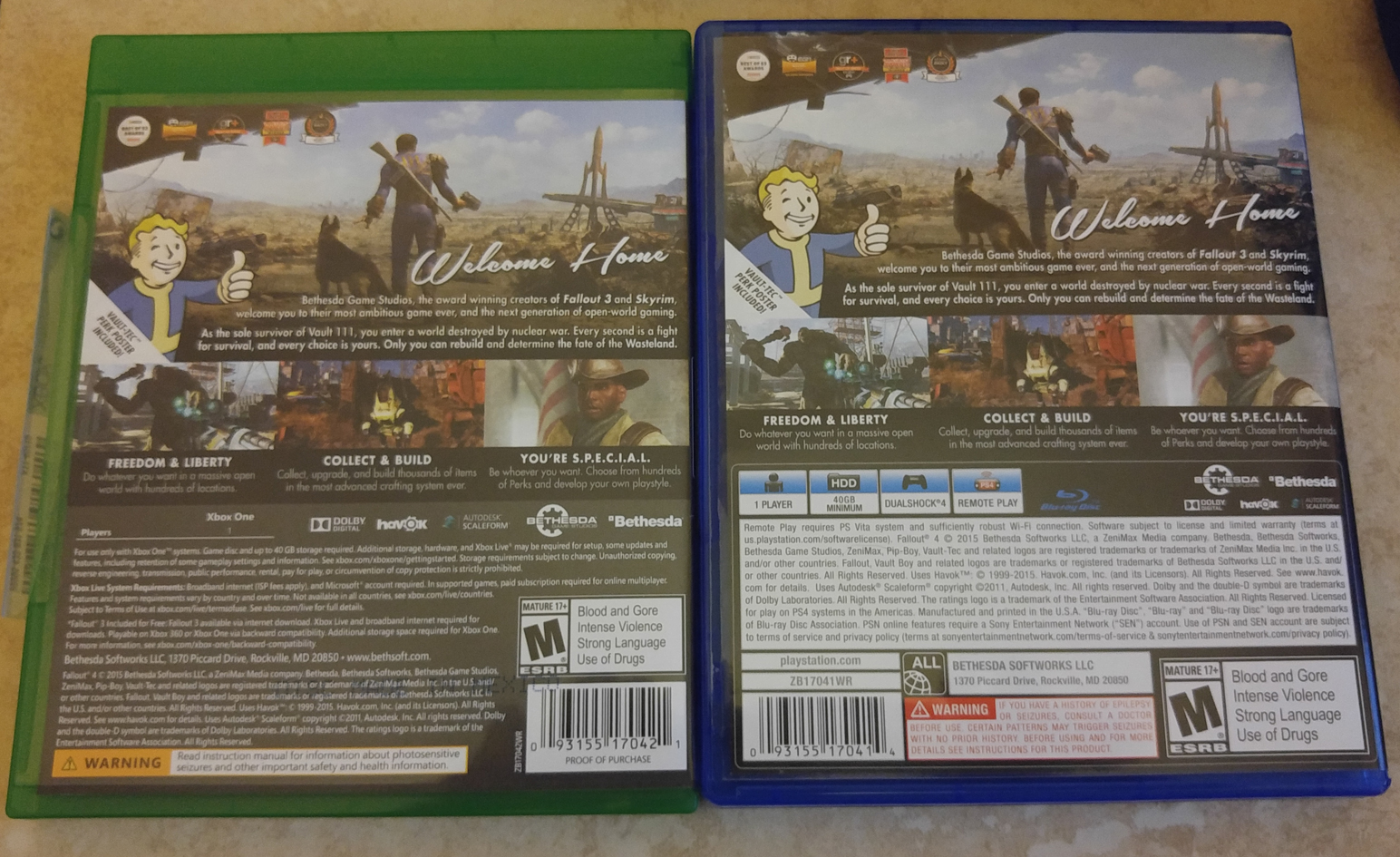 It's located on the middle left of the back of the box as pictured below. 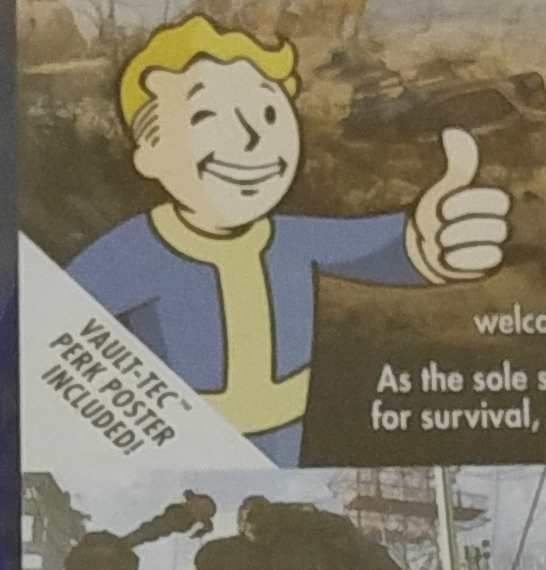 Other items to note with these physical PS4 and Xbox One copies include the reversible cover. The reverse side features a female player character in the wasteland with Dog Meat. 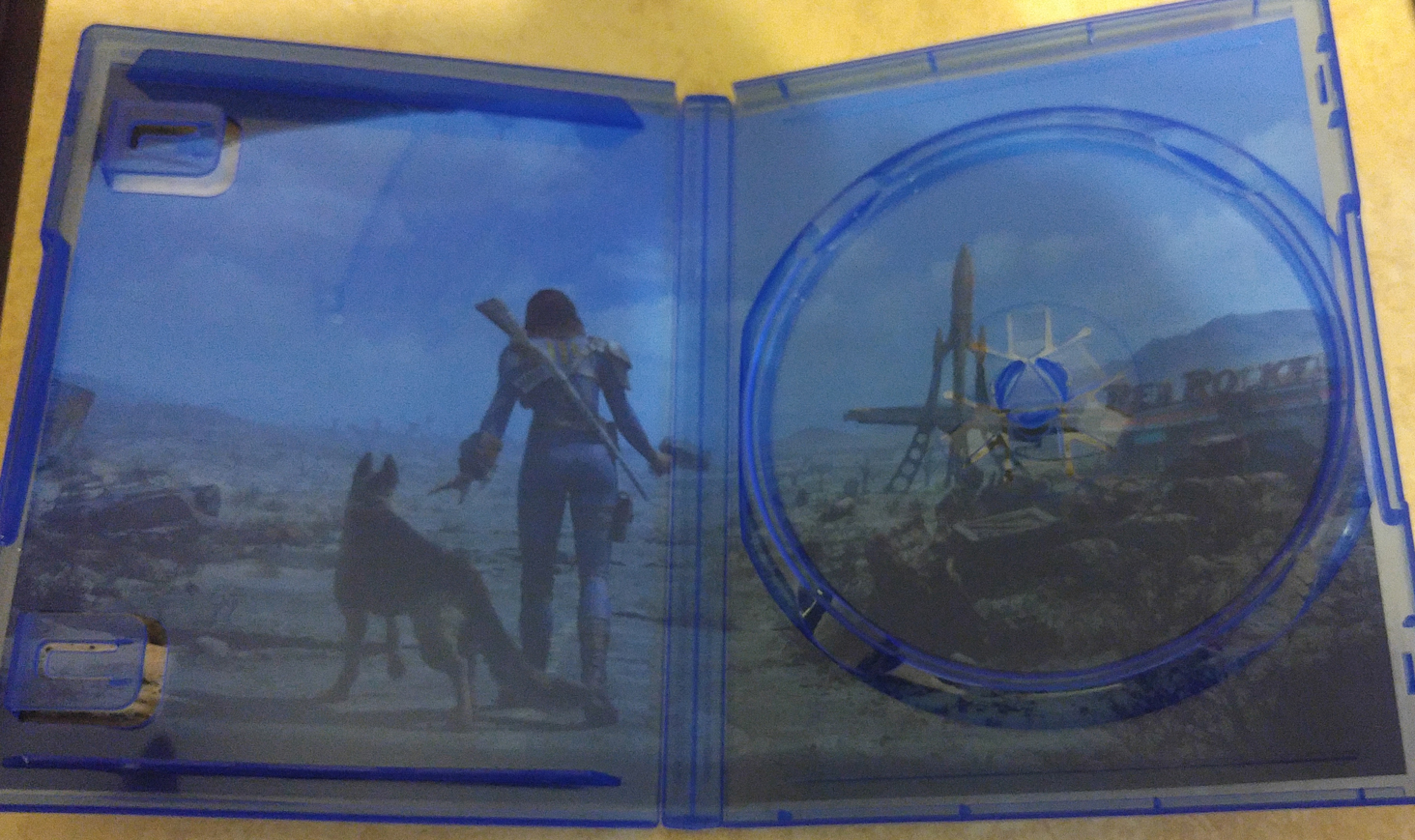 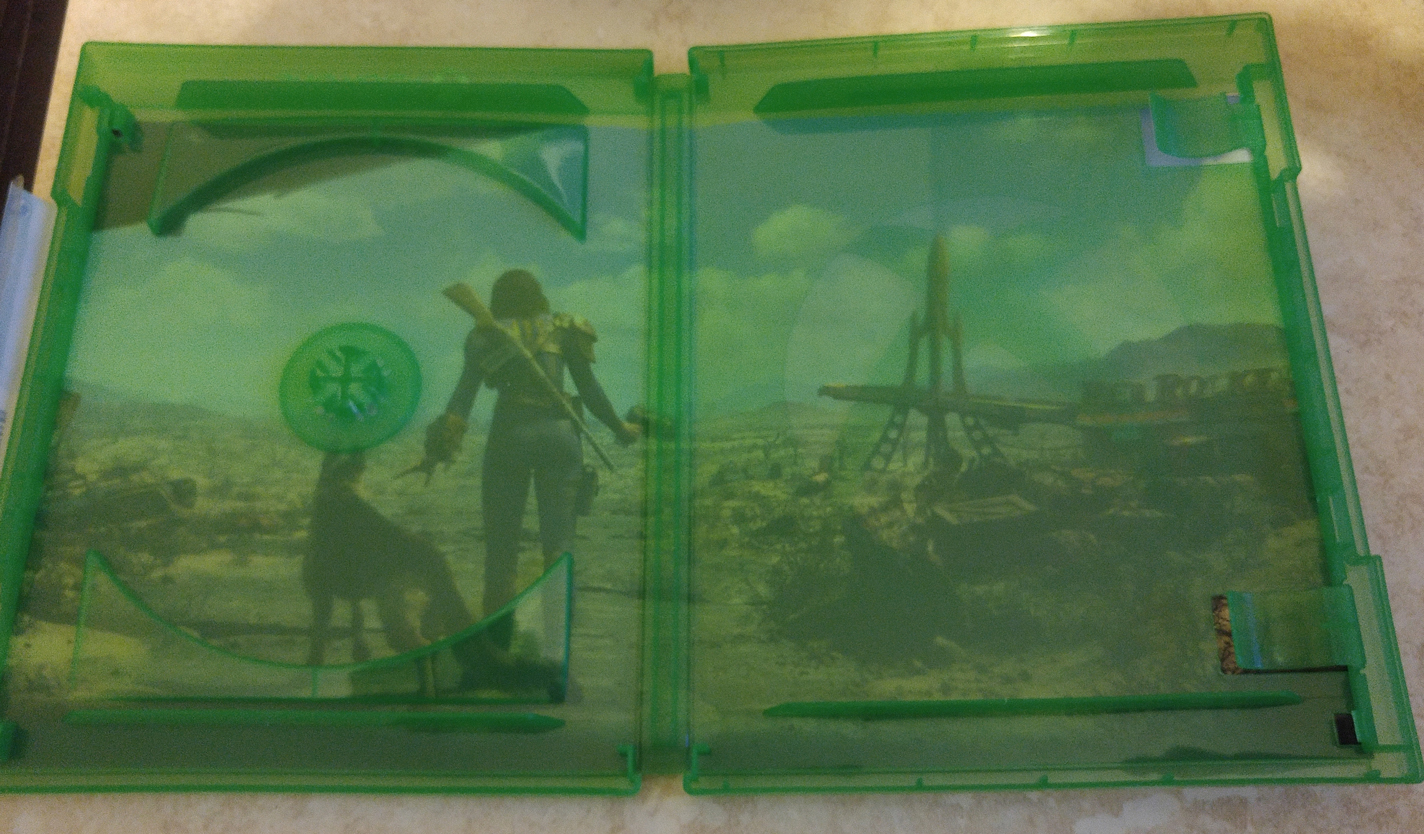 I suspect that many players will open their disc copies, and see the big 'Fallout 4 Season Pass' insert, and think it is the season pass. Unfortunately, in all likelihood, it's just the front of an advert. 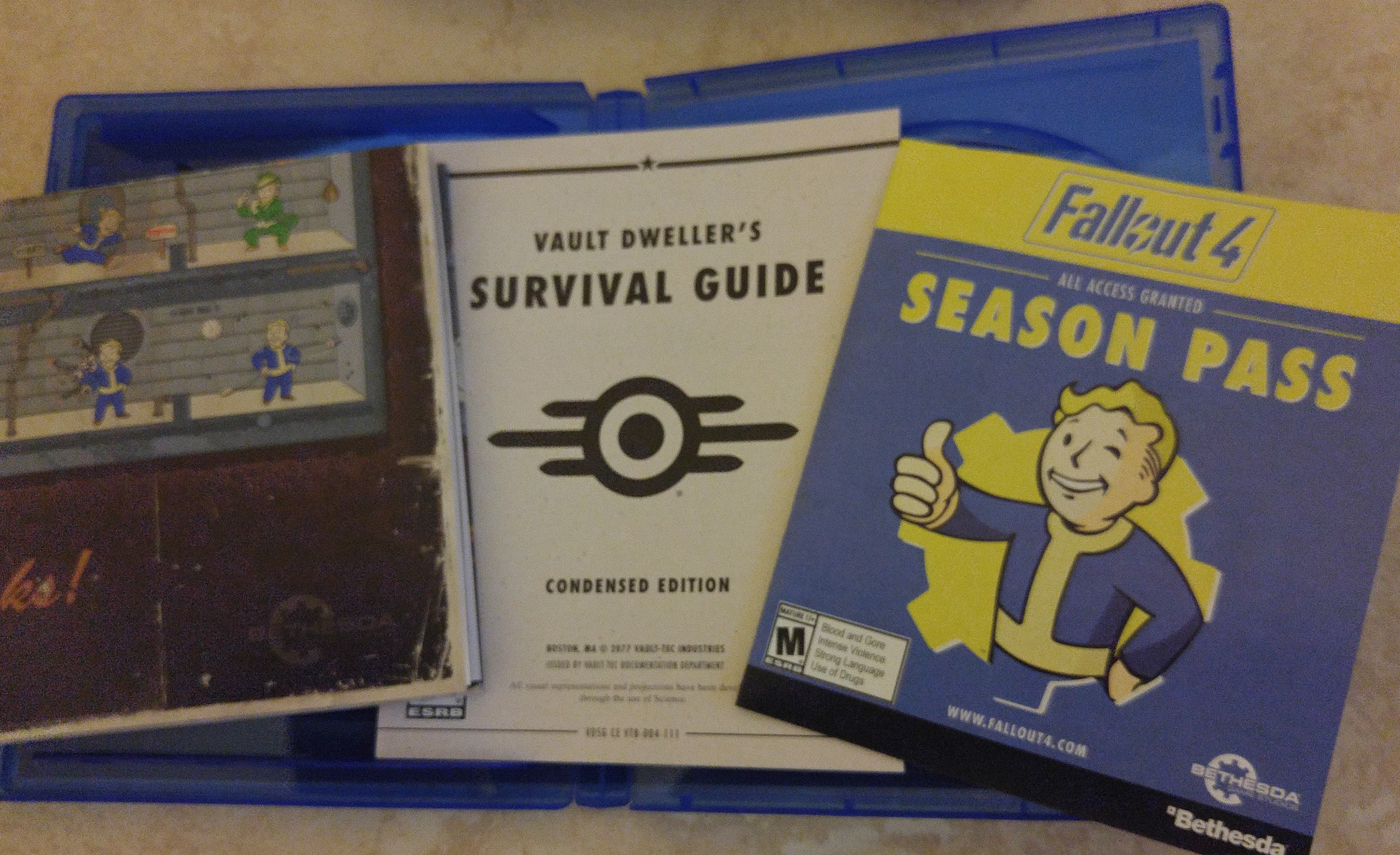 Under the Season Pass/Doom advert is the fold-out Vault-Tec Perks posters.

Here's a look at the full poster: 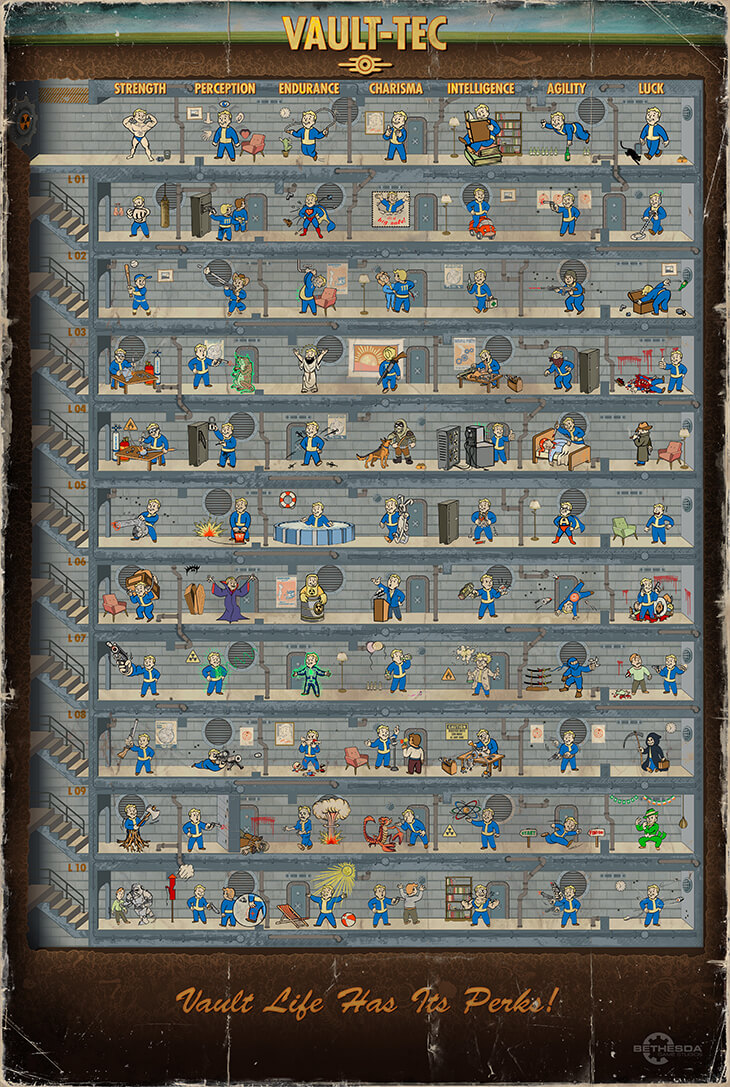 Under that is the two page Vault Dweller's Survival Guide Condensed Edition, which includes a controller diagram. 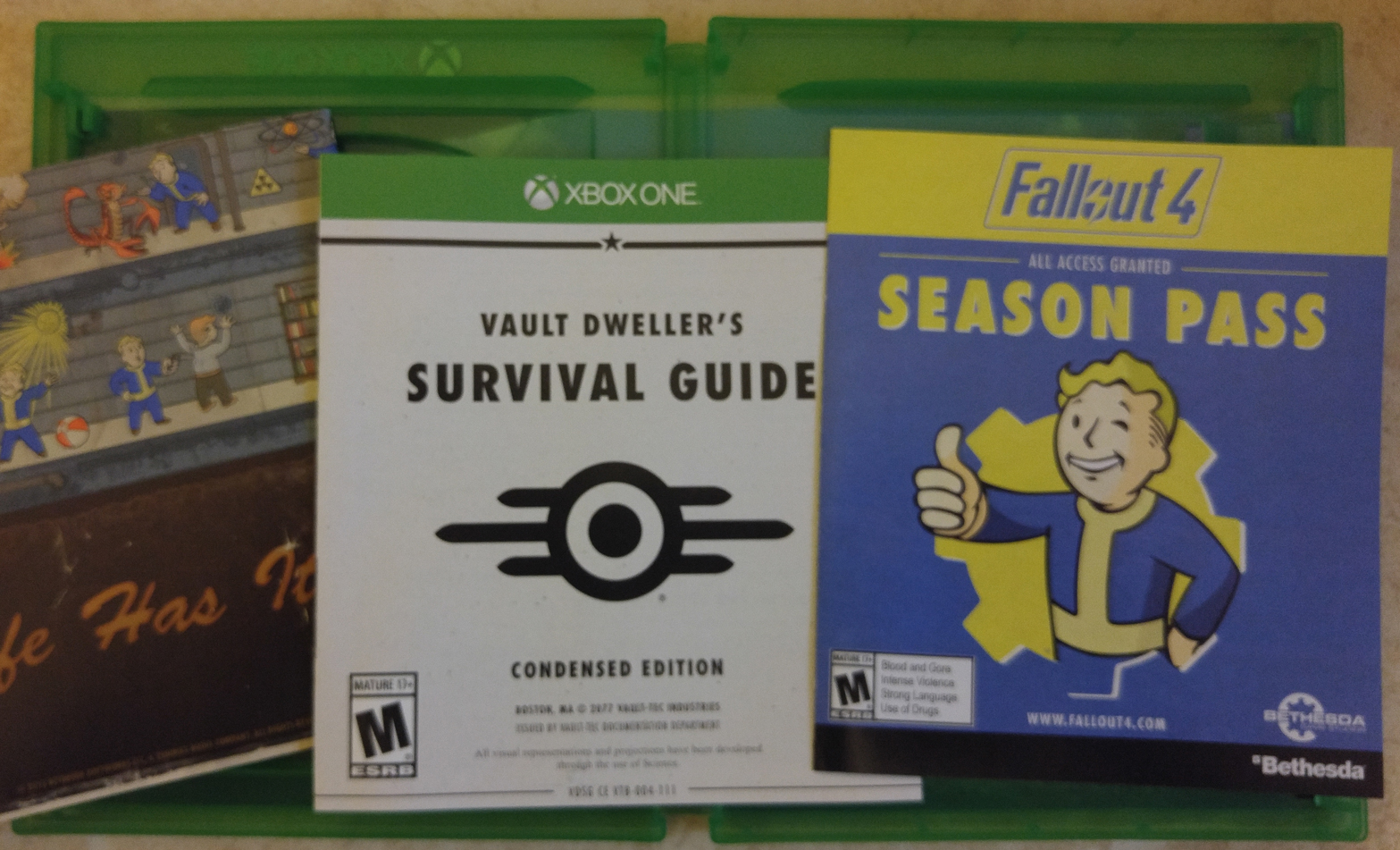 On the Xbox One version, this little insert has a code on the back, which can be used for redeeming the digital 360 version of 'Fallout 3.'