Microsoft's create-and-play extravaganza is finally exiting beta with the retail release of the 'Project Spark Starter Pack' for Xbox One on Oct. 7.

For $40, players gain access to the game's first sci-fi pack, 'Galaxies: First Contact,' a warrior character, the first episode of a campaign created in teh game called 'Champions Quest: Void Storm' and "some of the best paid content, features and add-ons," according to Microsoft. 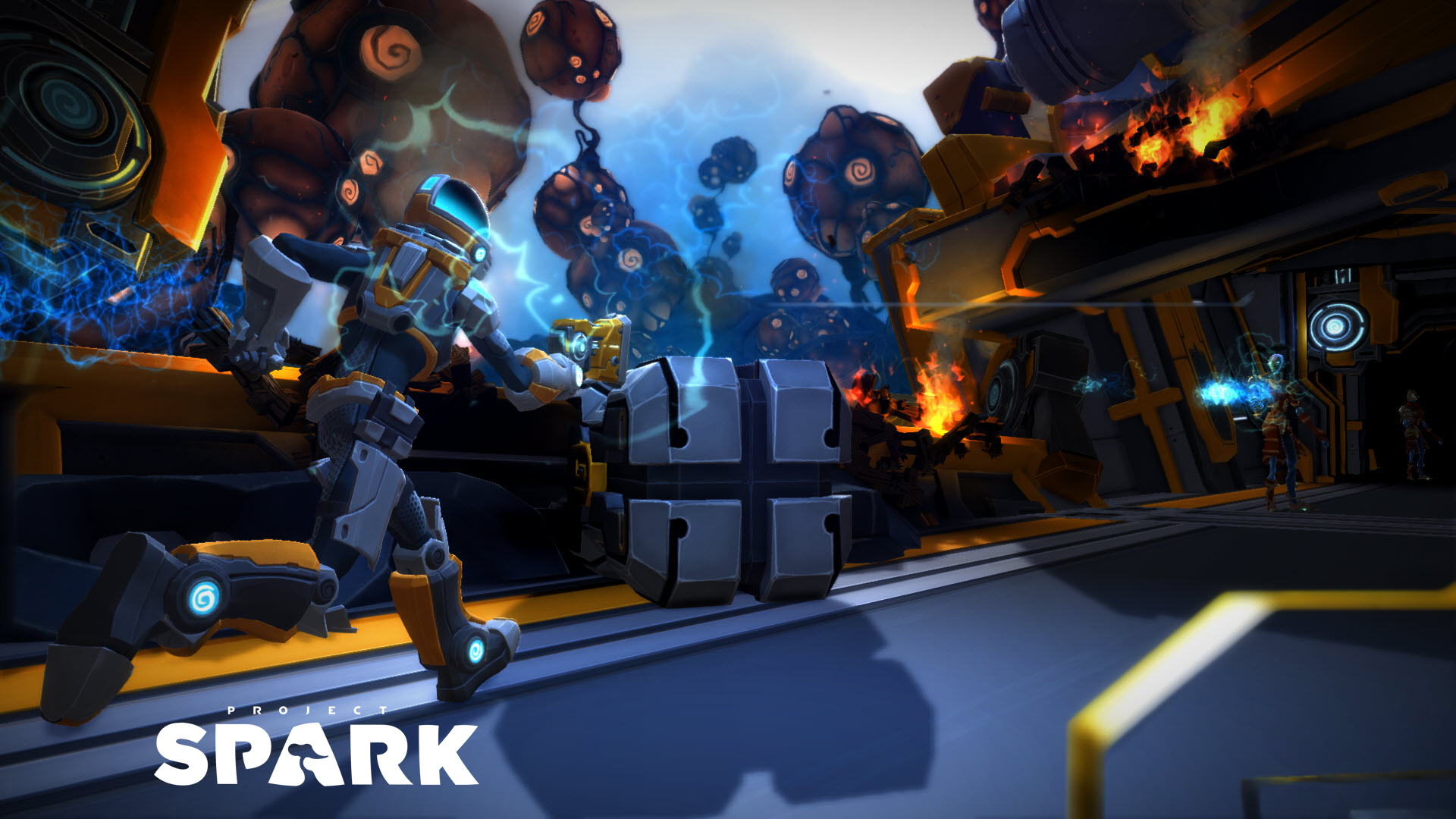 For players already engaged in the digital beta on either Windows 8.1 or Xbox One, which has been going since December, any new content in the 'Project Spark Starter Pack' is going up for purchase online as well. The upcomming transfer out of beta won't effect their progress at all.

There's no word on when Conker of 'Conker's Bad Fur Day' will be available for download, which was announced during this year's E3.

Microsoft was also null on whether 'Project Spark' will remain as a free download on either the Xbox One or Windows 8.1 marketplaces, though its safe to assume a digital version will stay up in some form.

You can find the latest info on 'Project Spark' linked from our Video Game Release Schedule.