'Muramasa Rebirth' was somewhat famously a title that was on the European PS Plus service but not the US.  Likewise, this month, Europe got 'Lego Batman 2' for the Vita.

Earlier reports that the 'Destiny' beta would be open to all PS Plus members were (unsurprisingly) inaccurate. 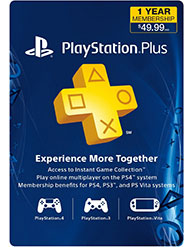