Just one month ago, Sony announced that both the Vita and the PS4 would be getting theme support. Themes have been a big part of the PS3's UI for years while the Vita and PS4 have been static affairs. As is turns out, the Vita is getting the feature first as part of the 3.30 update, which goes live tonight and tomorrow. 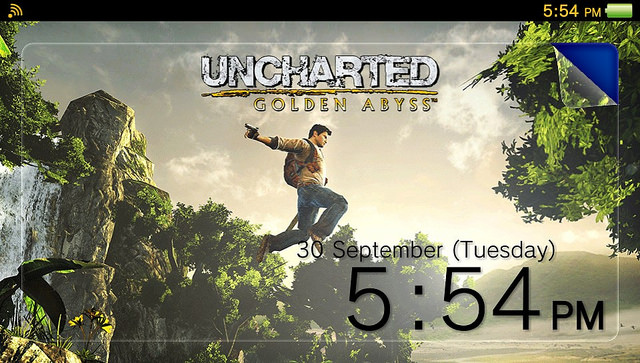 Like with the PS3, theme support is more than just a "buy this or that theme" package. PS Vita system software update v3.30 will enable users to personalize the "PS Vita’s Start and Home screens, system application icons, and the system’s background music."

Also coming as part of the 3.30 update is Trophy rarity, which is a current (and enjoyable) feature on the PS4.