Themes also due on the Vita.

As most PS3 owners know (and 360 owners once upon a time), themes have been a big part of customizing the look of the system's UI, and feature that has been MIA from other consoles. In such a case, good news! Themes are coming to both the PS4 (as part of the v2.00 update) and the Vita (v3.30). Along with the announcement, Sony shared just a view preview images. 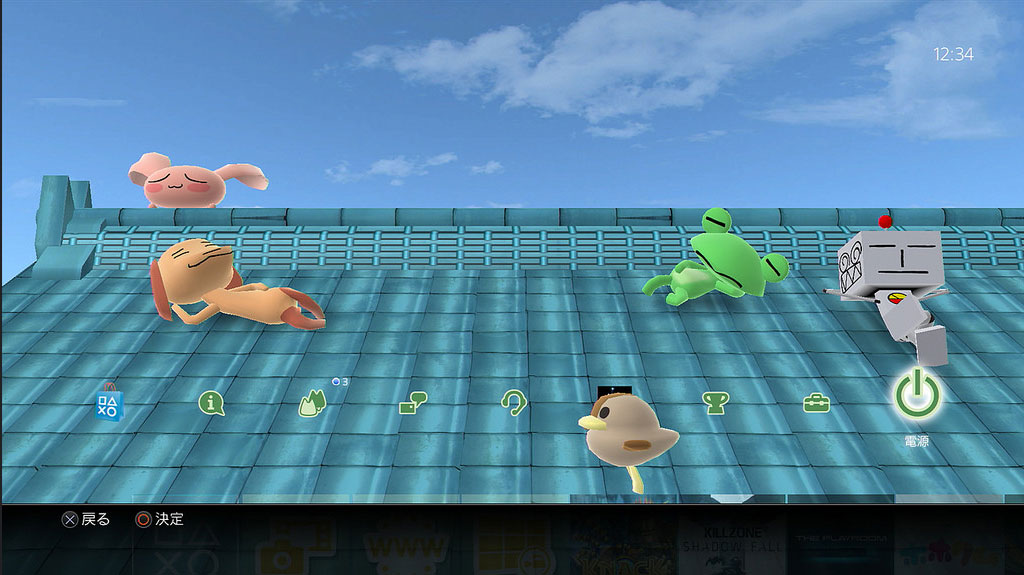 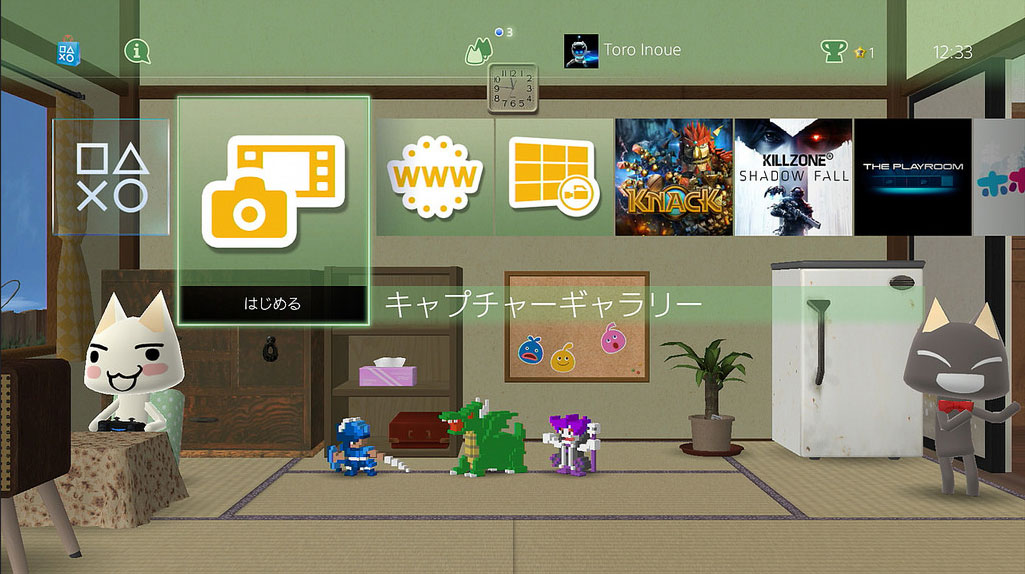 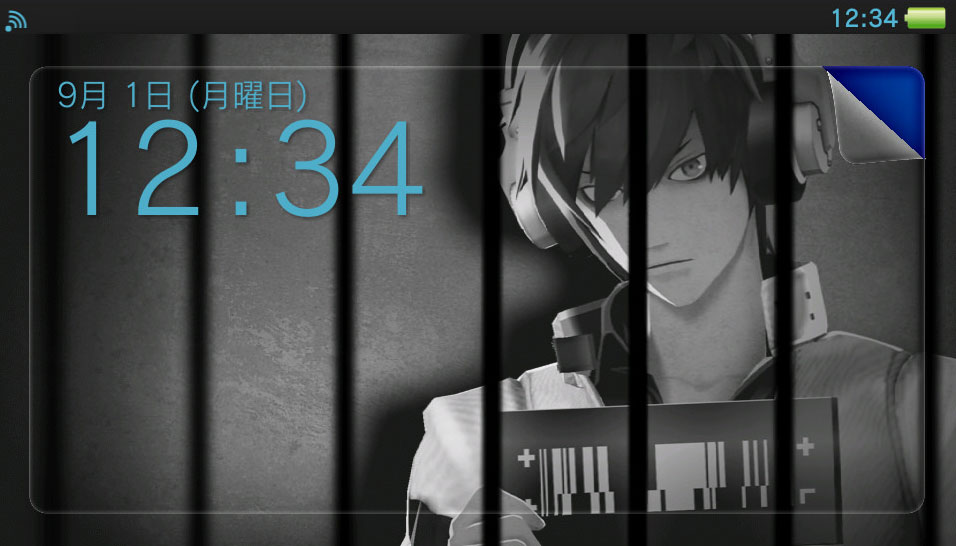 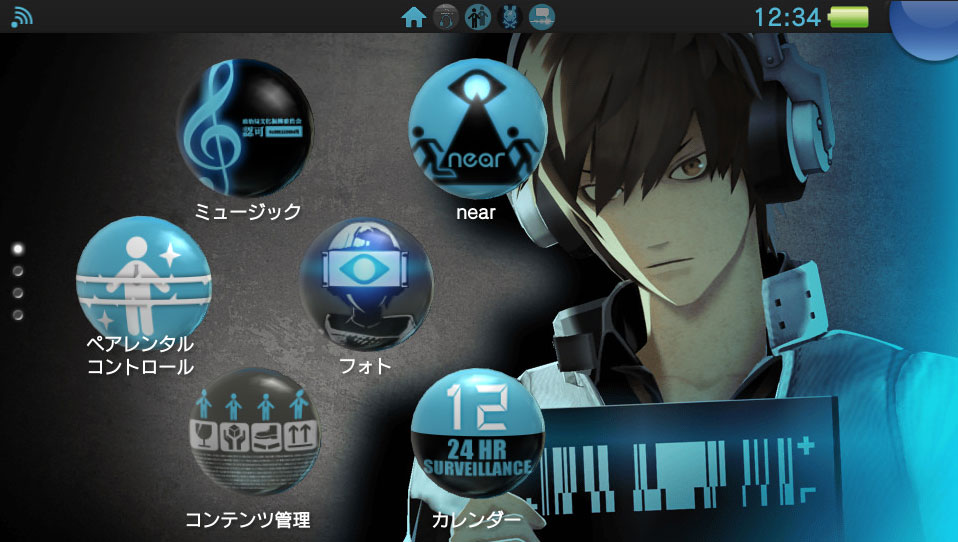