Simply pause and snap away.

'Project CARS' has faced some scrutiny since showing the PS4 version last week. Specifically, people want to know if they've seen the actual PS4 version or just screenshots from a PC. The answer come with even more screenshots as well as a nice feature revelation. 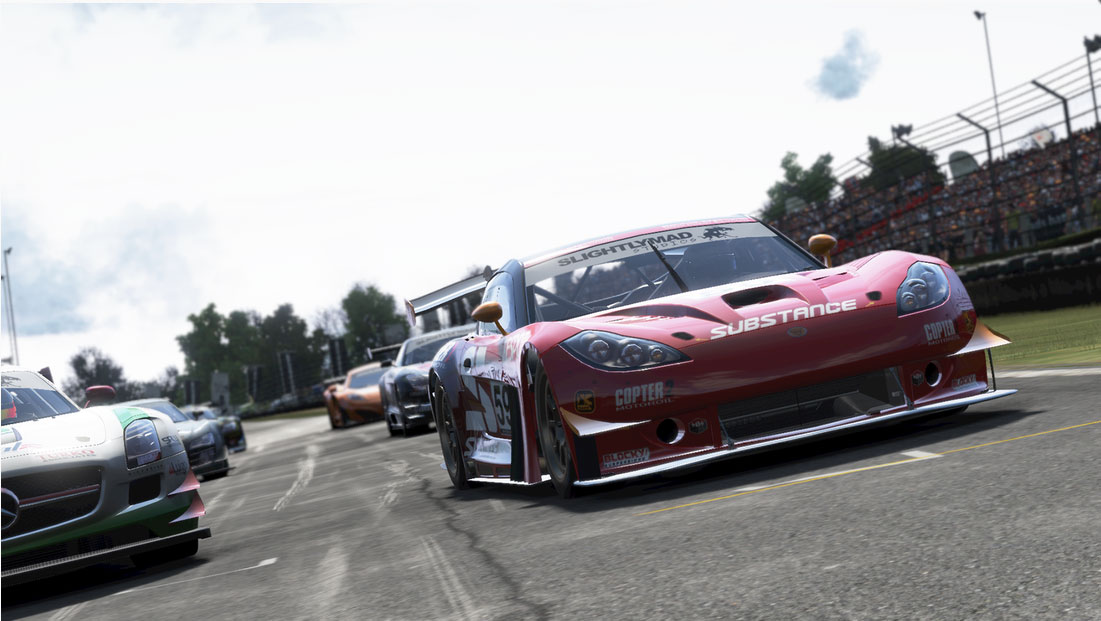 From Slightly Mad Studios, "We've also had a number of questions on how we take our screenshots too - do we use some special photo mode or trick that only the development team have access to? Or were they taken on PC really or captured at a huge resolution and scaled down?" 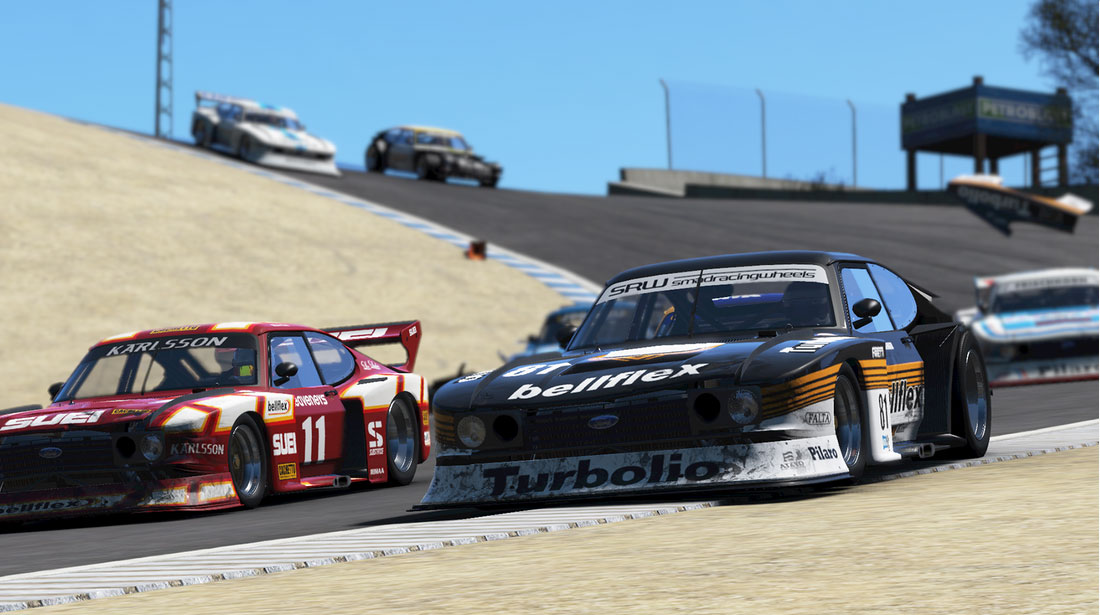 "The answer is no to all the above - all screenshots are taken just like you'll be able to in the final game... by simply pausing and snapping away." 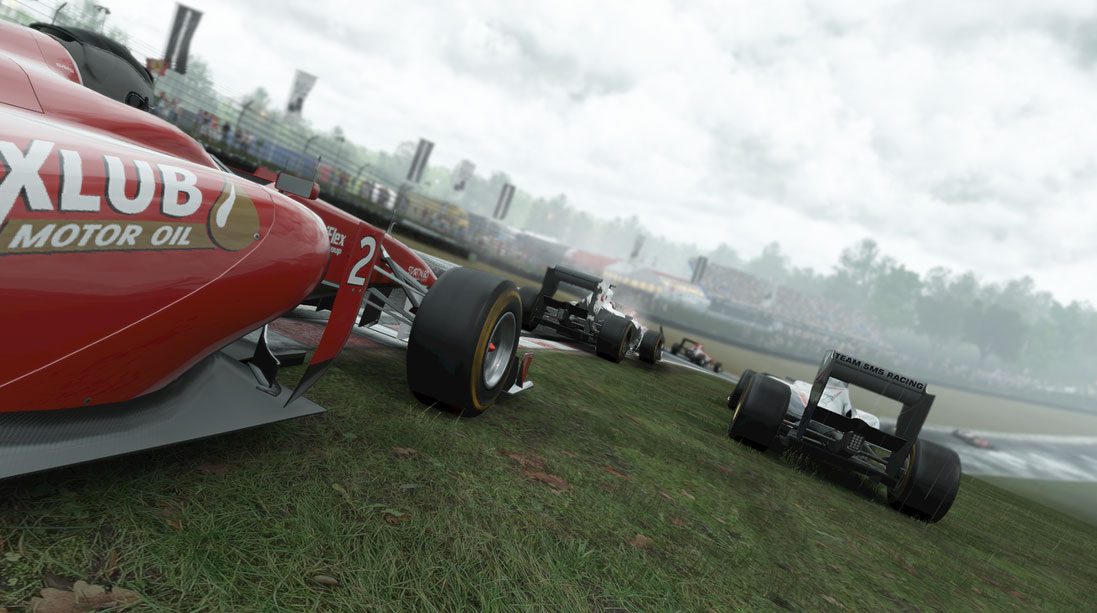 Such an easy way to share screenshots flies in the face of the recent addition of publisher watermarks for PS4 screenshots, but follows the addition of a no HUD screenshot mode to 'Infamous: Second Son.' 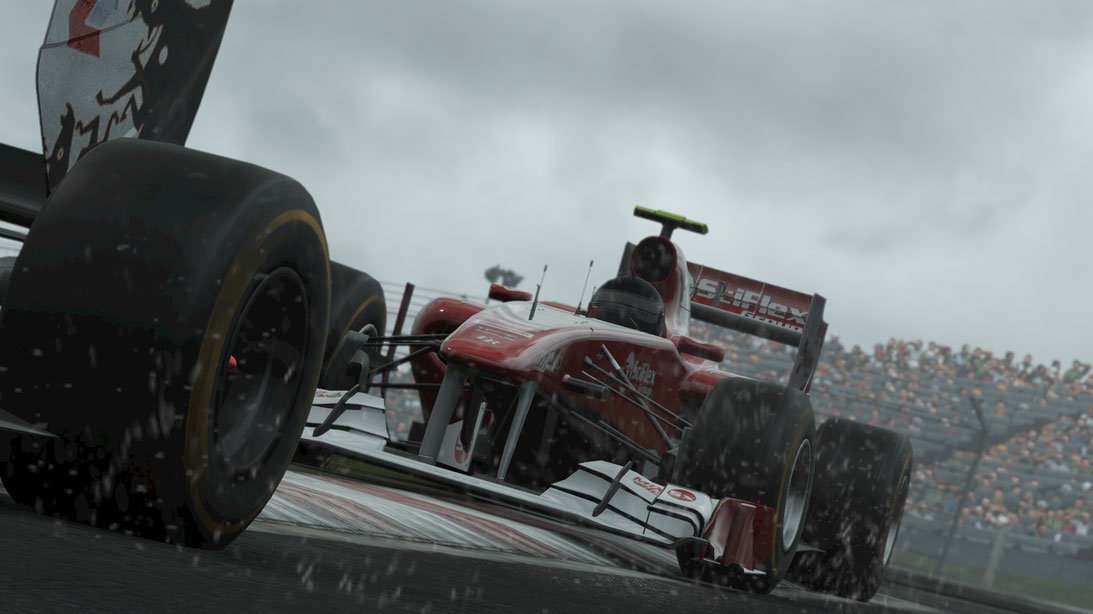