Comes with a ton of free DLC and a 40% launch discount.

Idea Factory International has confirmed that the upcoming PC release of their PS4 JRPG 'Megadimension Neptunia VII' will be releasing on July 5th. The game will have a 40% discount for its first week on sale, and will come with Japanese audio, item sets, DLC missions, level cap raises, and costumes for free. Additionally, there will be a digital deluxe set on PC, which will be detailed in the very near future. 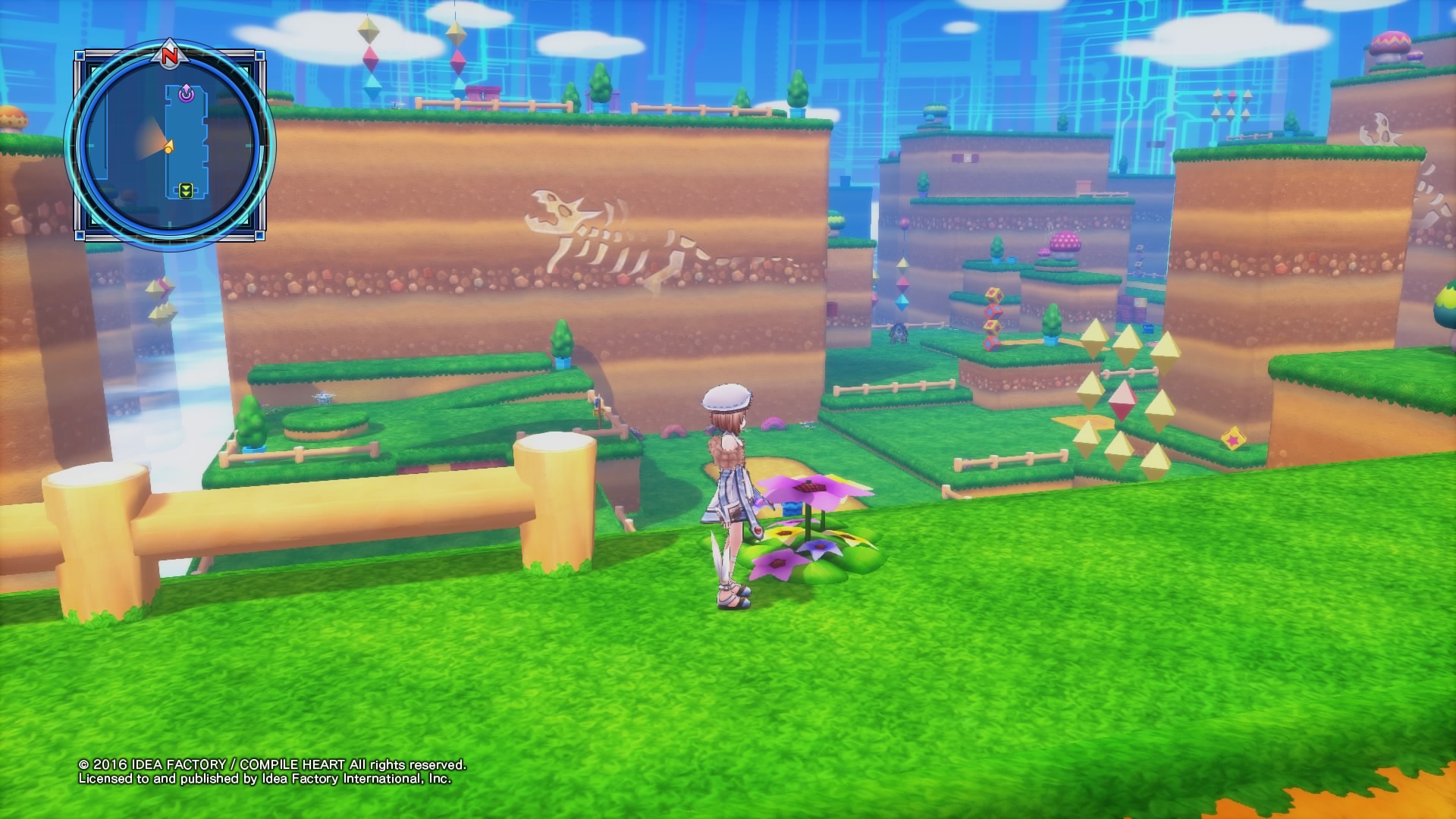 I enjoyed my time with the game, having disliked much of the series in the past. This entry represents a step forward that, if not terrific, is a fun RPG worth taking a look at for its more interesting ideas. 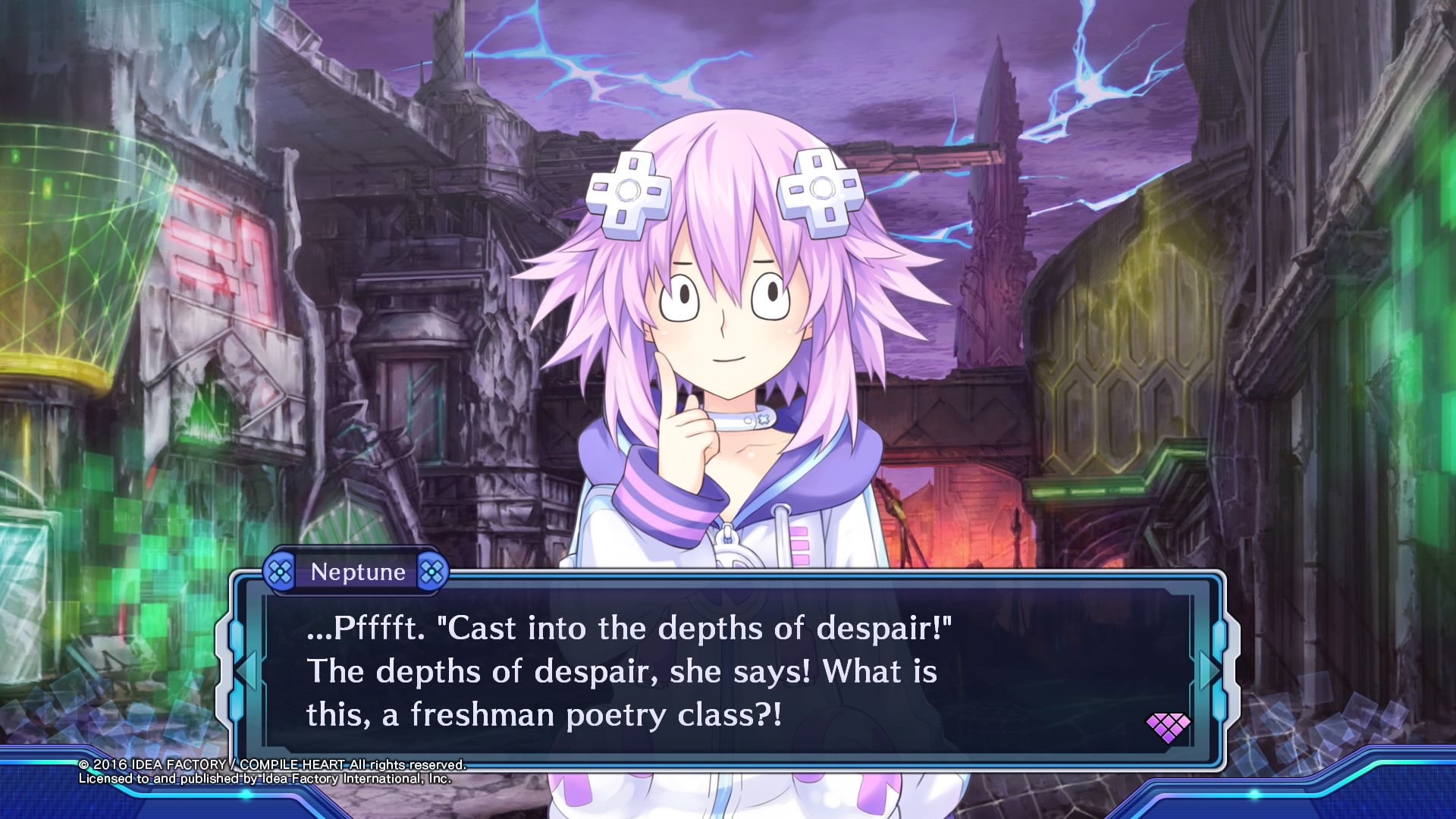