PC Port Of 'Quantum Break' Won't Have Cutscenes On Disc

Hope your internet's in good order.

As you might have noticed, the PC version of 'Quantum Break' is a beast. It's apparently a beast so massive,  requiring so much Blu-Ray disc space, that Remedy had to strip a couple of things out in order to make the extremely high-spec game fit. Namely, the cutscenes.

According to a Game Informer interview with Greg Loudon, the game's narrative designer, the live-action component of 'Quantum Break', in which filmed "episodes" fill in the gaps between stages, got so unwieldy on PC that there was no way the disc was going to be able to hold them. " I think if we only had one show, it probably would have fit, but we didn’t want to do that. We wanted to do this active experience where you negotiate the story and change it, so this was the only real solution to our problem. When we figured out how big the data was, we had to backpedal and think of some good solutions and this made sense." 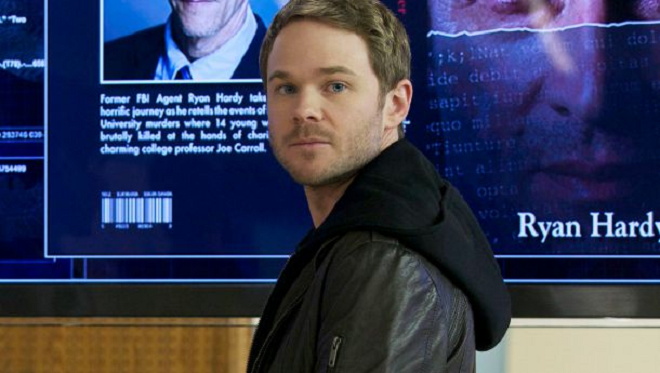 "We have 40 different variations of the show in total where basically your choices get to make it evolve and change whether it’s from a junction choice or we have these things called 'Quantum Ripples' which essentially unlocked sort of deleted scenes from the show. Then combined with that, the show length can change based on your decisions because some episodes are longer as a result and some episodes are shorter. It basically evolves and that’s why we needed to stream it."

For PC, this absolutely makes sense, considering that the cutscenes will have the ability to display in 4K, and if you haven't had to download a 4K movie or video yet, trust us, those suckers are gigantic, and Remedy's made 40 of likely varying lengths. Hoo boy. That said, what about Xbox One folks who just have plain old 1080p, and where the game itself won't be as technically ginormous? Well, same deal: The cutscenes won't be on the disc, BUT, Xbox One owners WILL have the ability to download the episodes onto their hard drives for easier access. If they do it like their other high-profile launches, they'll likely even be pre-loadable before the game unlocks. Fair trade.