Microsoft has made another batch of 360 titles compatible with the Xbox One today. If you were blissfully ignorant of the technical glitchery that happened this past weekend, GOOD NEWS! Here's your awesome slate of new games: 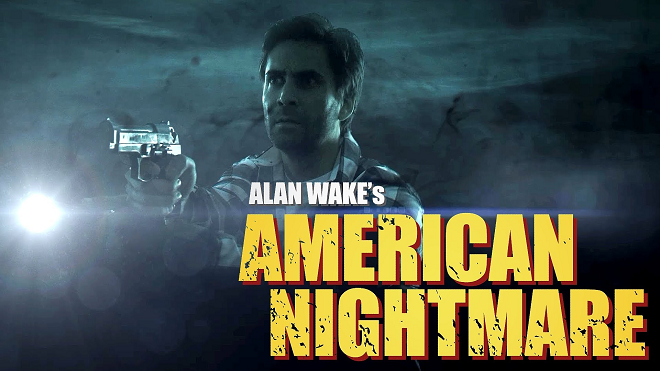 Overall, not a bad couple of games. 'Trials' is great, and far less annoying than its scattershot current-gen counterpart. 'American Nightmare' is solid, though hopefully they've got the original Alan Wake set to go, maybe sometime before 'Quantum Break' launches for synergy's sake. And of course you can't go wrong with a LEGO title or anything Telltale.

The hitch, of course, is if you DID hear what happened this past weekend, where a glitch in Microsoft's publishing system made some of the titles currently in testing for the backward compatibility program available to the public ahead of schedule. 'American Nightmare' was one of the bunch, but users were also able to nab a few other heavy hitters in the process. Among them were 'Castlevania: Symphony of the Night', 'Halo Wars', 'Left 4 Dead 2', 'Tekken Tag Tournament 2', and--brace yourself--'Red Dead Redemption'. So, naturally, today's batch seems a little paltry compared to what's currently being worked. But the important thing is we now know definitively that 'Red Dead's a matter of "when" instead of "if".