The PS4 has its many pros as well as its cons. Come next week, when millions are firing up 'Street Fighter V' on the PS4, and, let's say thousands are using a new controller, while thousands others are happy to whip out their beloved PS3 fight sticks (see here), it will certainly be a week to recognize what marvelous things the system can do.

But at the same, using a PS3 era controller on the PS4 comes with a certain degree of hassle. Take it from someone who built several sticks back for the PS3 (and even a whole arcade cabinet using PS2 PCBs), there are countless times while playing online that a being able to hit the PS button and navigate the PS4 UI (say for messages) is a necessity.

Take it from someone, who even now can play 'Street Fighter' on the PS4 using a PS1 Namco fightstick, if you plan on using on older stick, you will want to consider getting the PDP Universal Media Remote for the PS4. (See overall impressions of the remote here.) 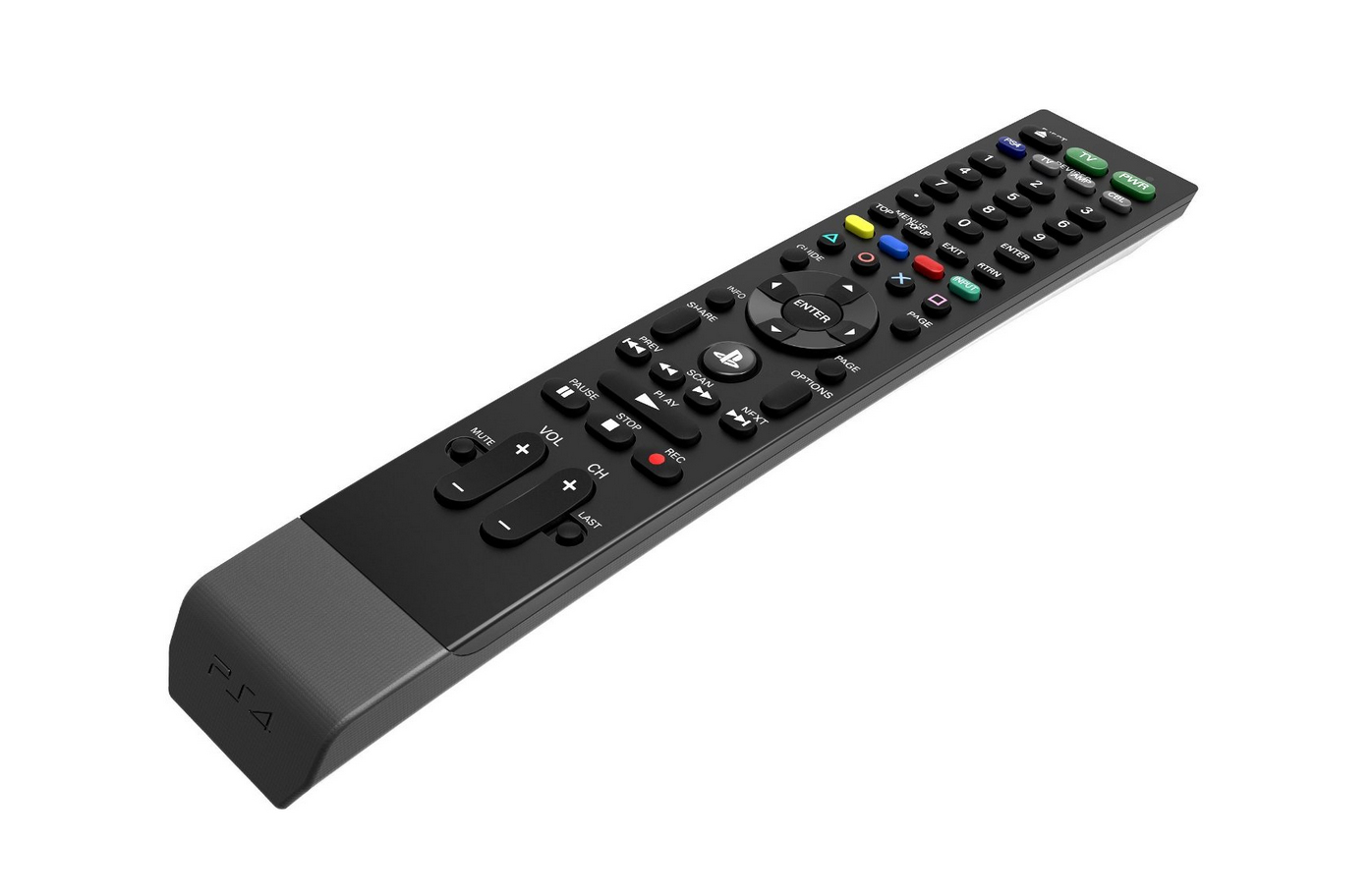 What having the remote does is give you a way to turn the system on and off, sign in to an account, navigate the menu, hit the PS, Options, and Share buttons, and even operate the PS4 media player. All of this is without having to use a DualShock 4, which is notorious for having bad battery life. A connected DS4 that is not being held is somewhat likely to get bumped, which may even affect play. Meanwhile, the PS4 lets the user use the PDP Media Remote without freaking out.

If there is one major drawback, it's that the PS4 part of the remote (you know, the most important part) goes into a sleep mode after something like 30 minutes without use. When that happens, it takes a second to wake back up, say when hitting the PS button. Still, when it wakes up, it works and is logged in without disrupting anything. In contrast, the DS4 may need to be logged in after waking.

So yeah, if you intend on using a PS3 stick for 'SFV' on the PS4, I strongly urge picking up a PDP Media Remote for the PS4. 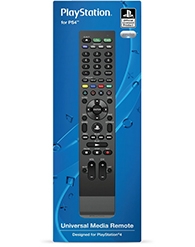