These physical goods are good for the family.

The 'Lego' video games are big business as they are consistently some of the best family-friendly games ever made. The 'Lego Batman' series, which really features all of DC in addition to Batman, is surprisingly one of the most successful 'Lego' series, and yet, Warner Bros. in partnership with six big retailer have announced a pre-order scheme to help motivate buyers to make that purchase decision sooner rather than later. One thing to know, these pre-order bonuses, which mostly take the shape of physical Lego goods, are quite likely to be exhausted well ahead of release. Those interested should order sooner rather than later. 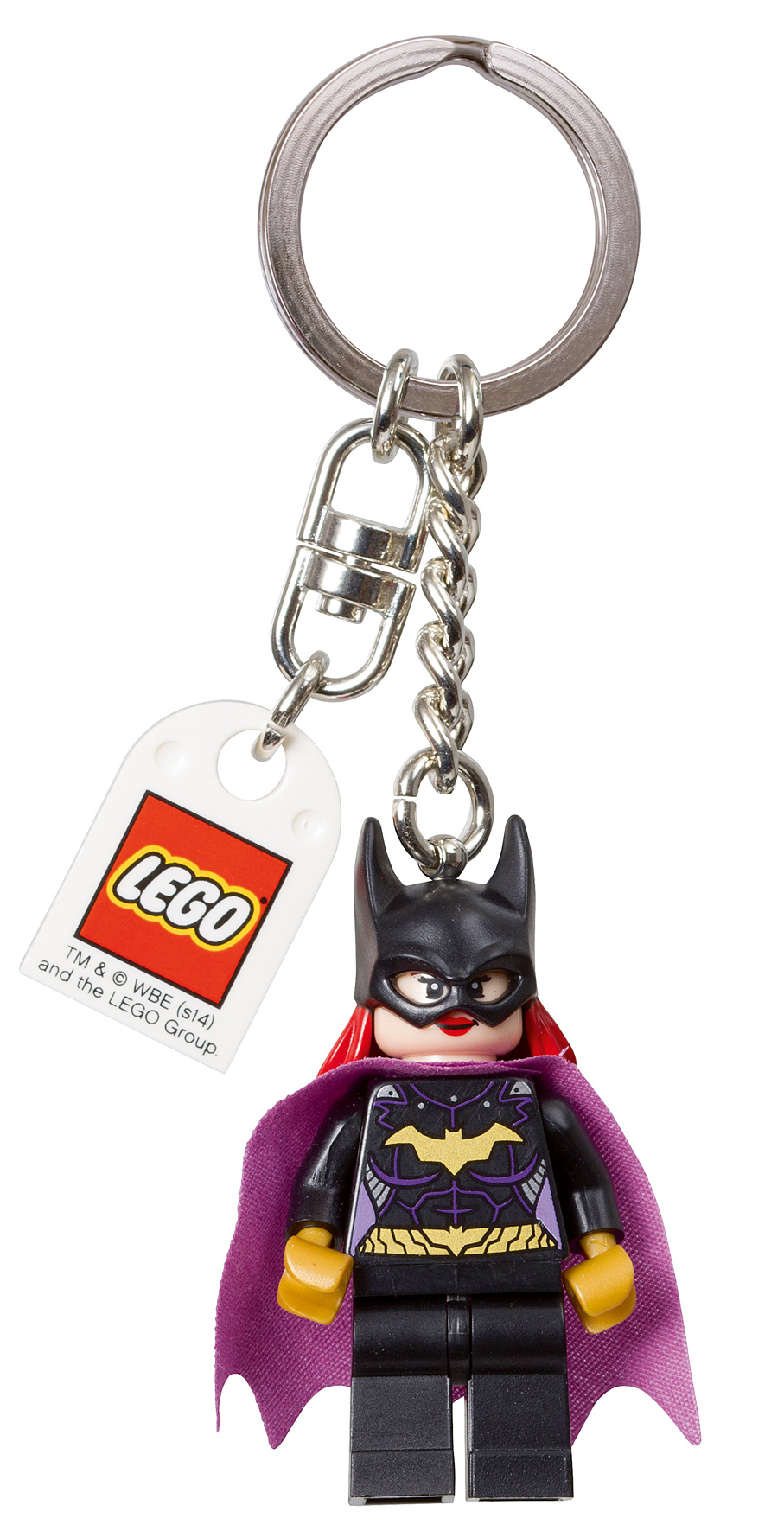 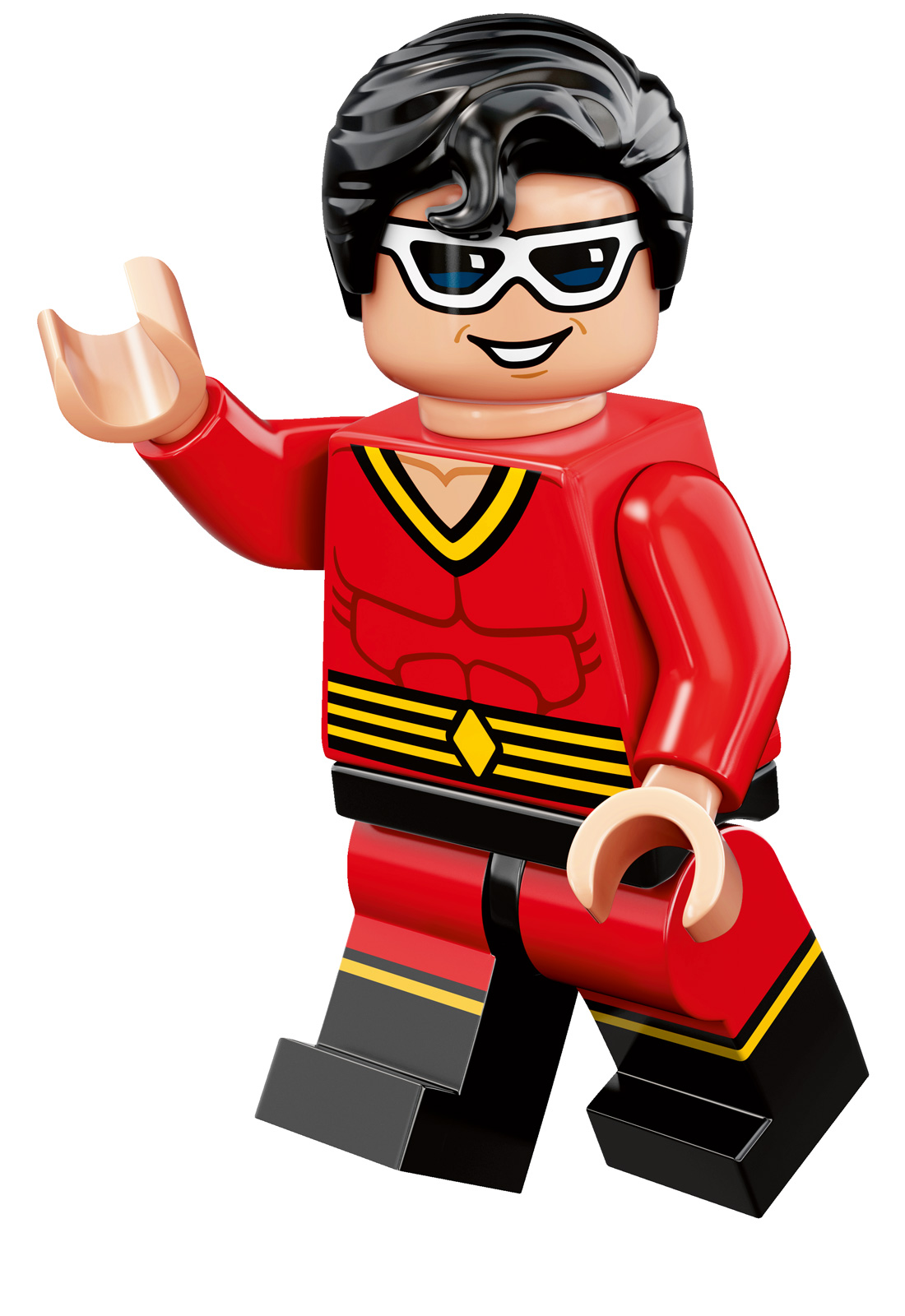 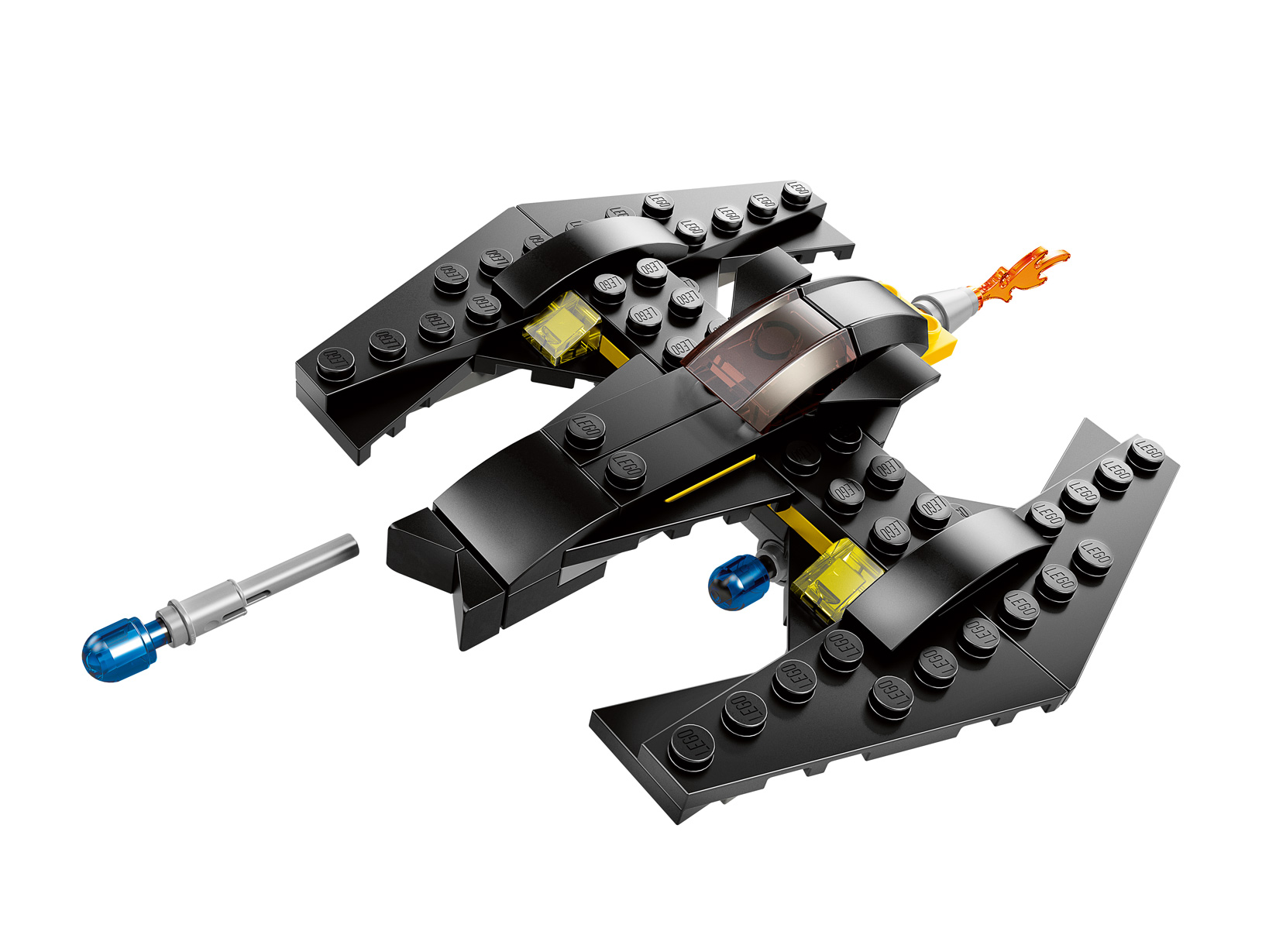 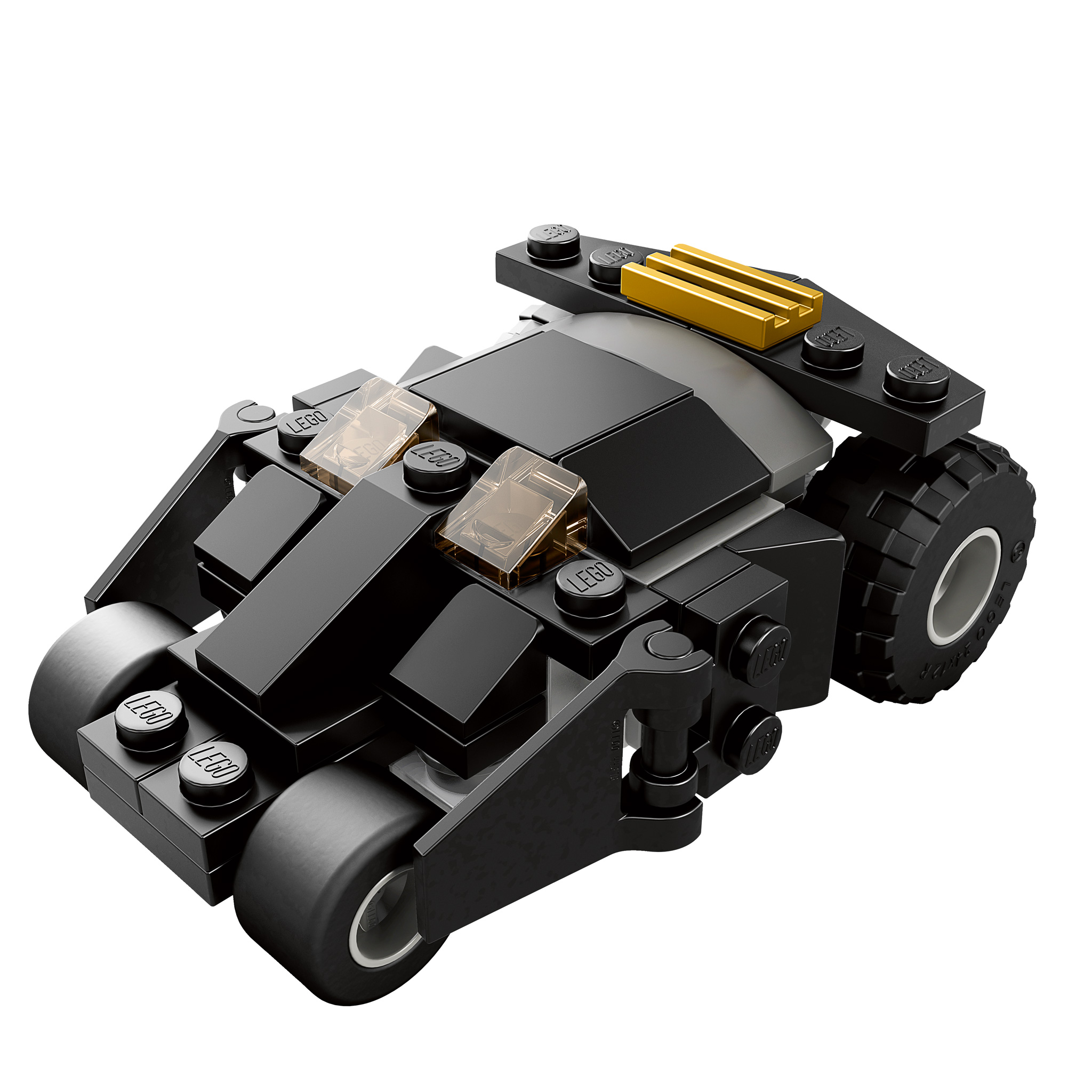