Assassinate the frontman of a popular indie band.

After a brief break and some bonus episodes, the fourth proper episode of IO's 'Hitman' is finally out. Set in a resort hotel outside of Bangkok, this mission sees Agent 47 tasked with killing a singer from a popular indie rock group who killed his girlfriend and exploited his status to cover it up as an accident. The chapter features a host of new disguises and features, as well as 75 different challenges that will net you exclusive items, weapons, and gear. You can check out the launch trailer for the episode right here:

Square Enix has gone to surprising lengths with the marketing for this chapter, having released an entire three-track EP from the fictional band that this chapter revolves around, The Class. The level of detail IO and SE are pouring into this game is absolutely staggering, and this looks to be an exciting addition to a game that's been excellent so far. 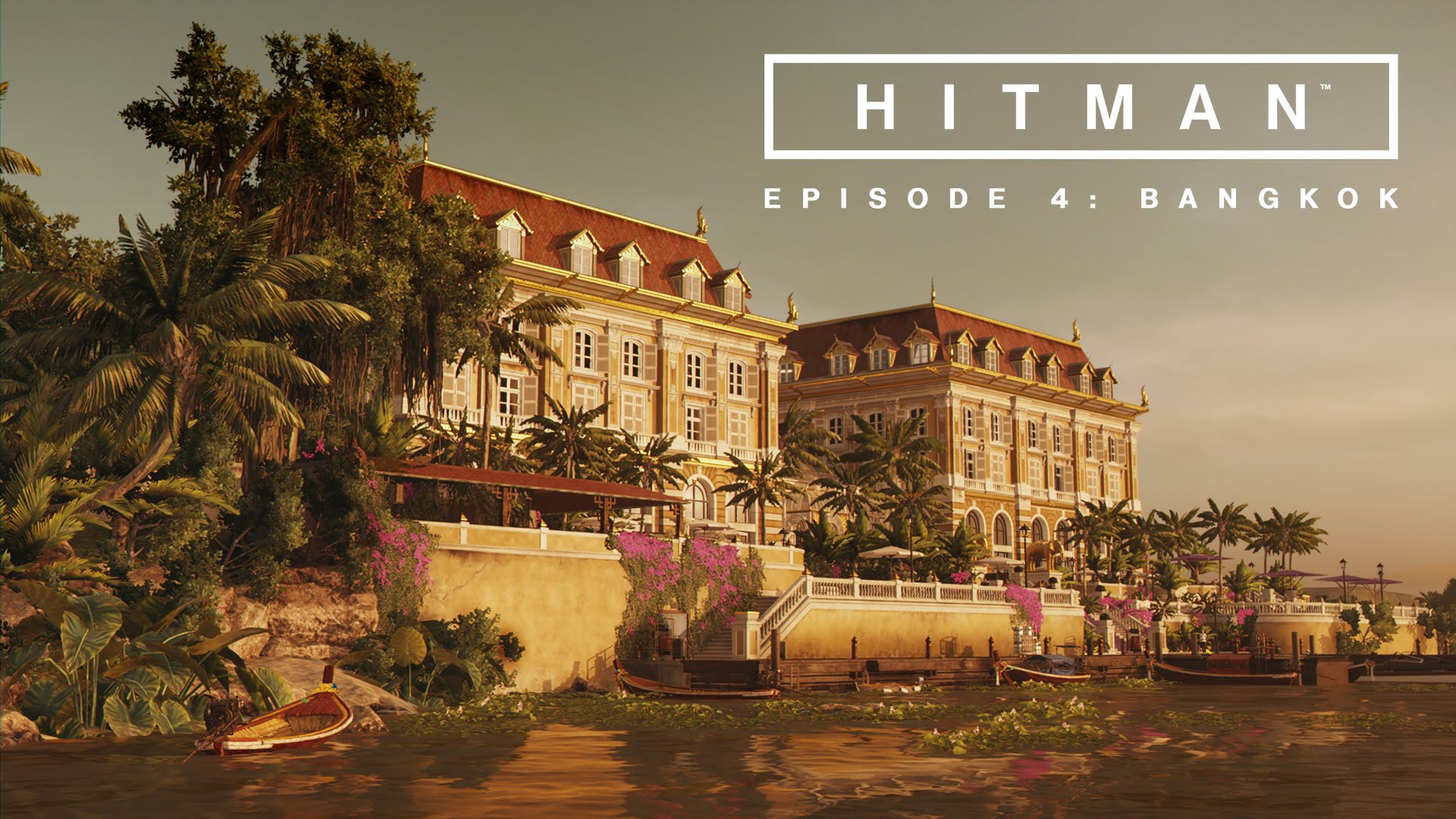 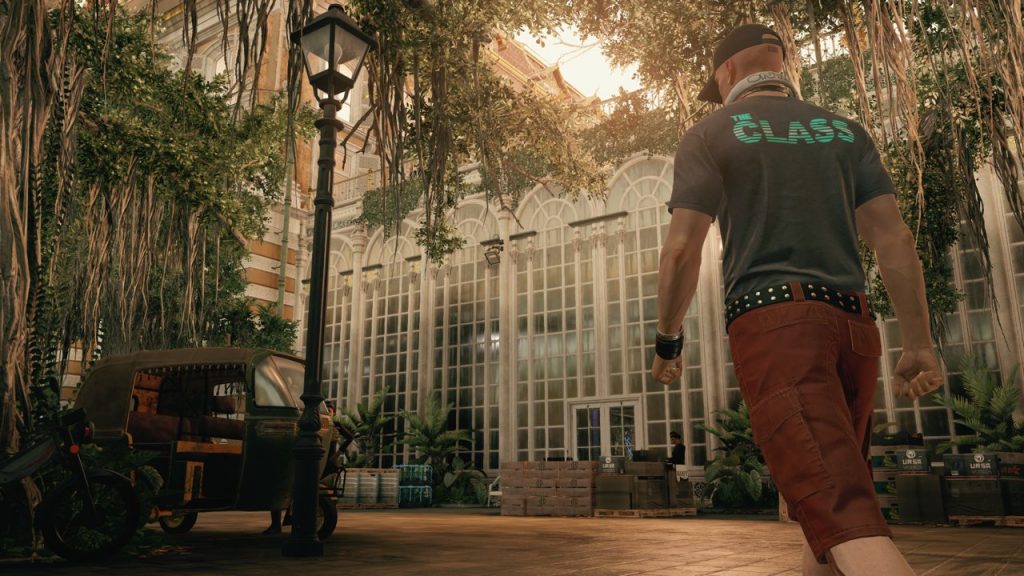