Get Meta With 'Hitman' And The Class

Take me to the Gun show.

The new 'Hitman' is due to get its most ambitious episode yet. Of course, what will happen in 'Thailand' with Agent 47 is still a mystery, but its reasonable enough to figure that it will involve an assassination or two.

In a real tease for the new game, a new band has appeared online called 'The Class.'

Below The Class video for 'Are We Stars,' and it close with a quick shot of Agent 47.

But that's not all that is involved in this tease. Earlier this week, this appeared in my mail: 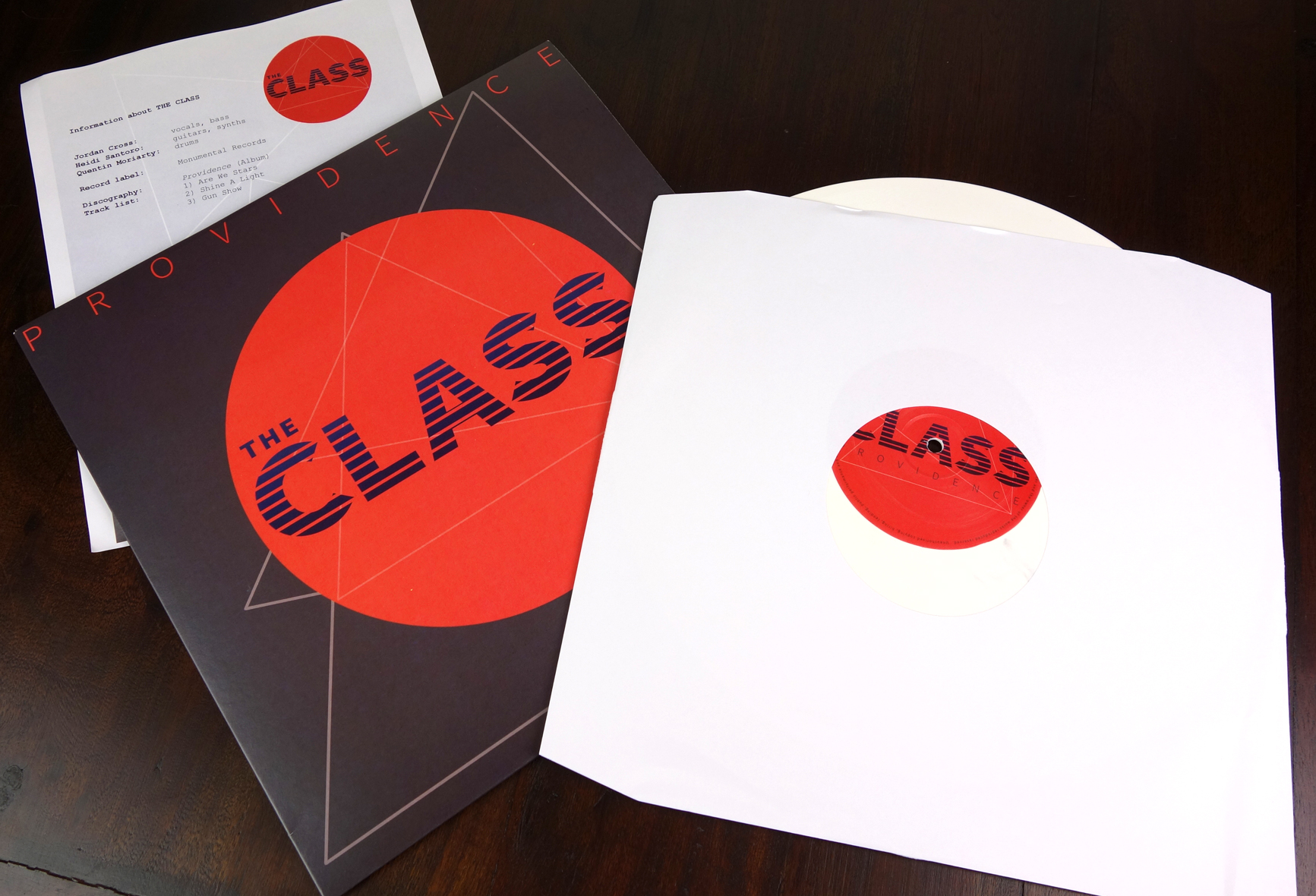 Indeed, it's a three track EP from The Class, a group fronted by none other than Jordan Cross. The group bio that came with the EP indicates that Jordan Cross has already experiences a 'Hitman' like accident.

Perhaps it'll be time for another such accident in Thailand. (As an aside, the 'The Gun Show' track is particularly meta.)