EA has announced today that their adorable, heartfelt little platformer, 'Unravel', is being offered as part of EA Access and Origin Access as of today. Meaning, if you own an Xbox One or have Origin via PC, you can actually start playing the game right this second.

There are, of course, limitations. You can only put 10 hours into it, which may be a big deal for, say, 'Star Wars Battlefront', but not so much here. Still, the clock only counts down while the game is open, so make sure you're closing it if youre not actually playing it. The other limitation, however, is you can only access the first two stages. Nobody's sure just yet how long those two stages could be, but just as a precaution, maybe take the fine wine approach with this. 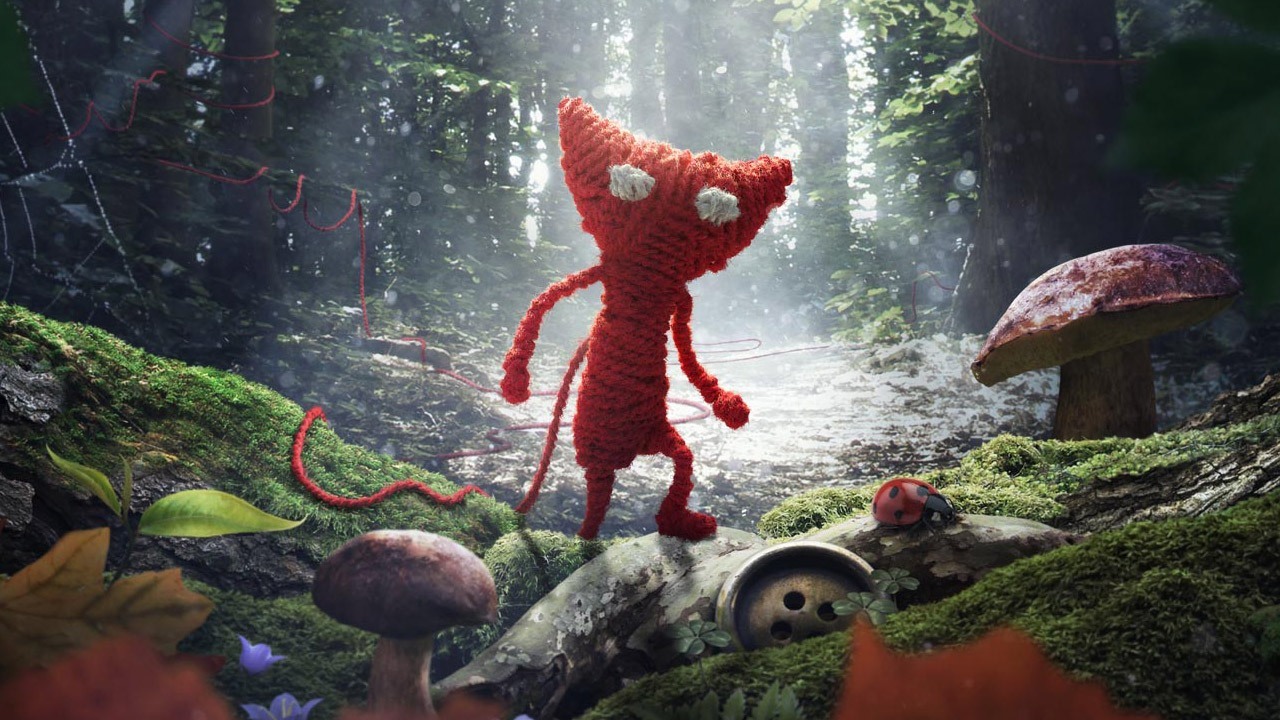 Meanwhile, of course, PS4 players are just crap out of luck until the game officially releases on Tuesday, and even then, EA/Origin Access subscribers also get an extra 10% off the full game when it hits. That said, they get 'Firewatch' Tuesday and the Xbox doesn't. Fair trade.

You can find the latest info on 'Unravel' linked from our Video Game Release Schedule.