E3 was full of wild and zany presentations on the show floor, and some of the most detailed, elaborate and downright cool life-sized character models. Here are a few we came across and couldn't help but share:

Let's start with some vehicles:

The first needs no introduction. It also helps there's a nifty sign telling you what it is. This is as much a character of its game as is the titular caped crusader. 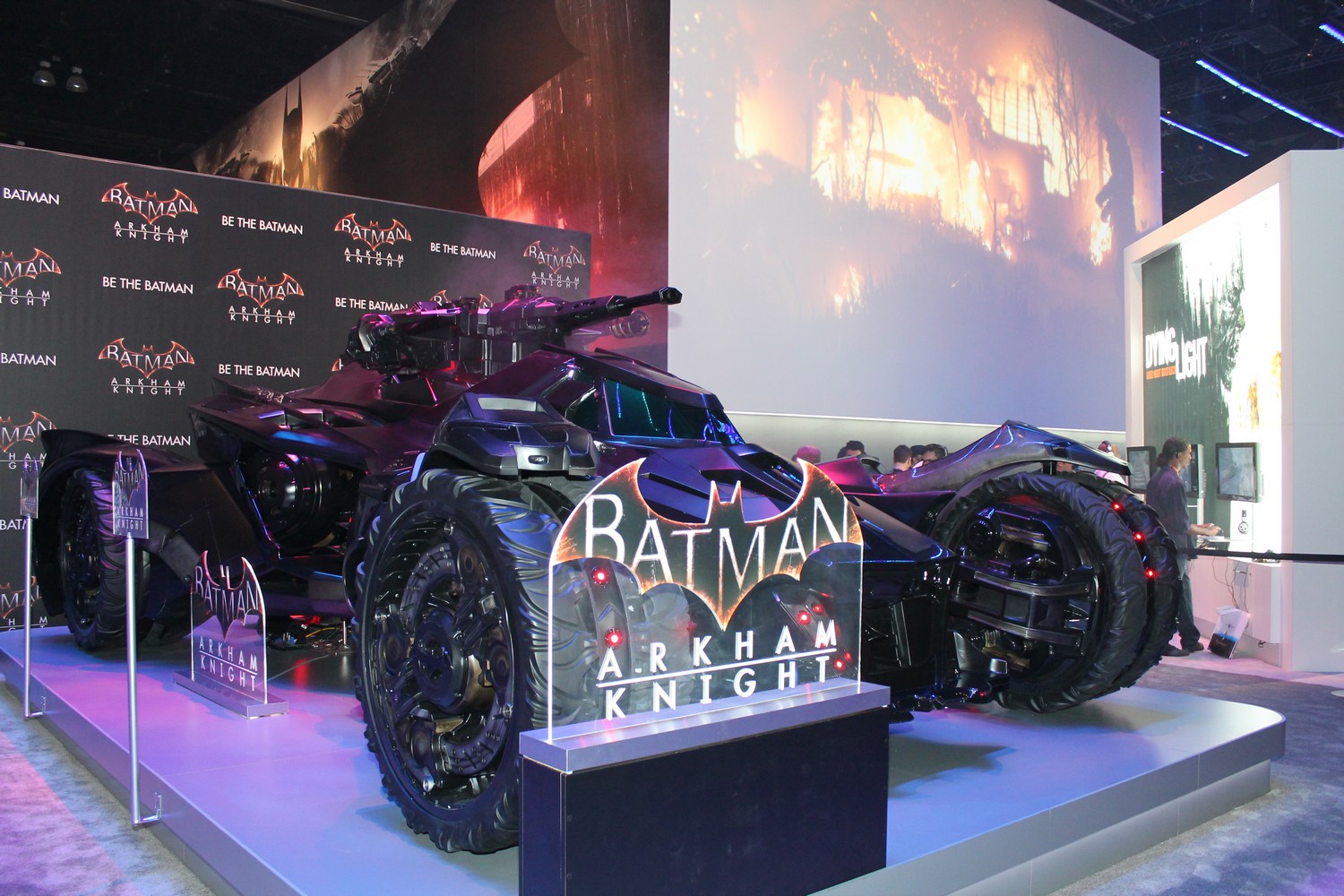 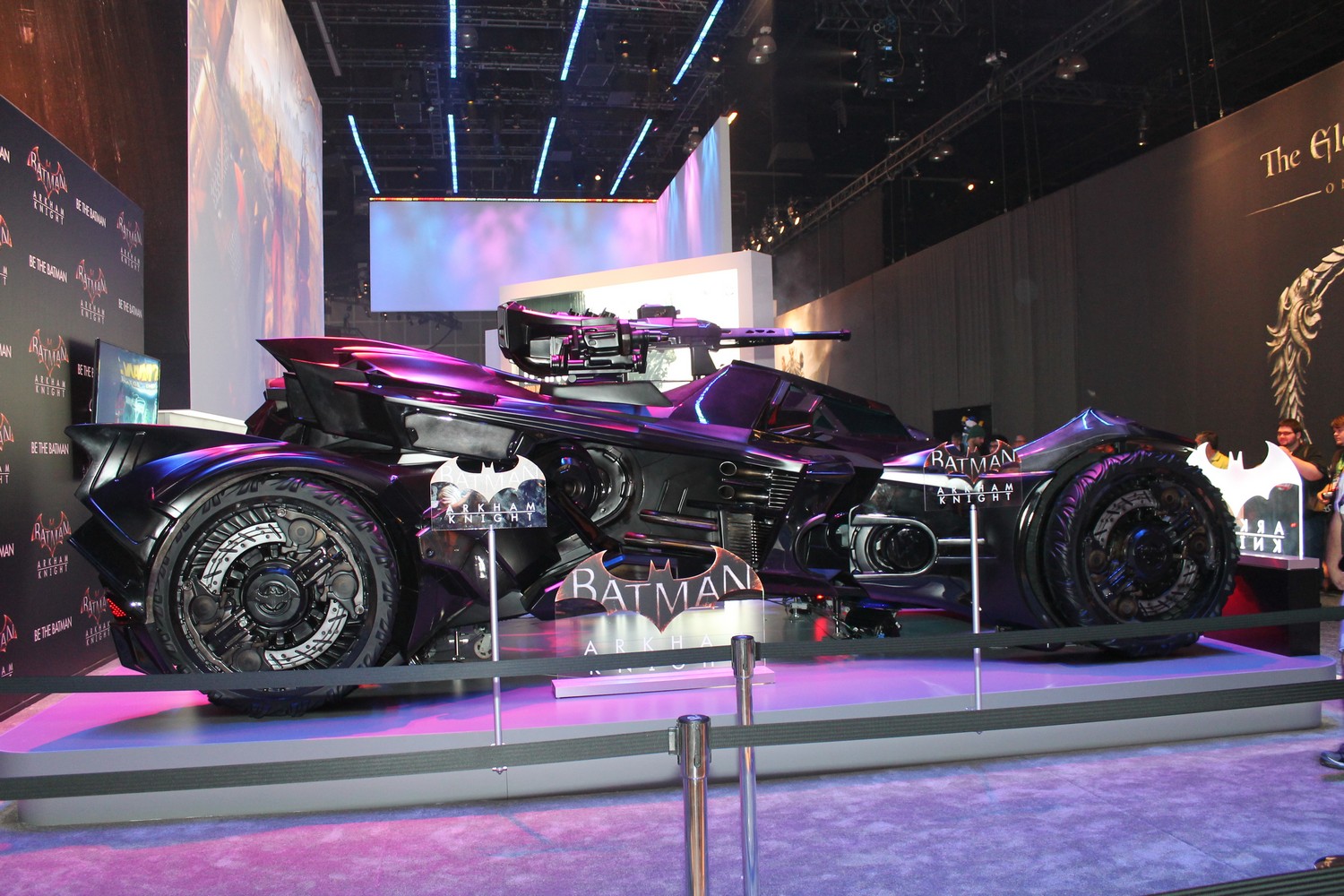 'Battlefield Hardline' got in on the vehicle action with a police truck/van/killing machine thing. 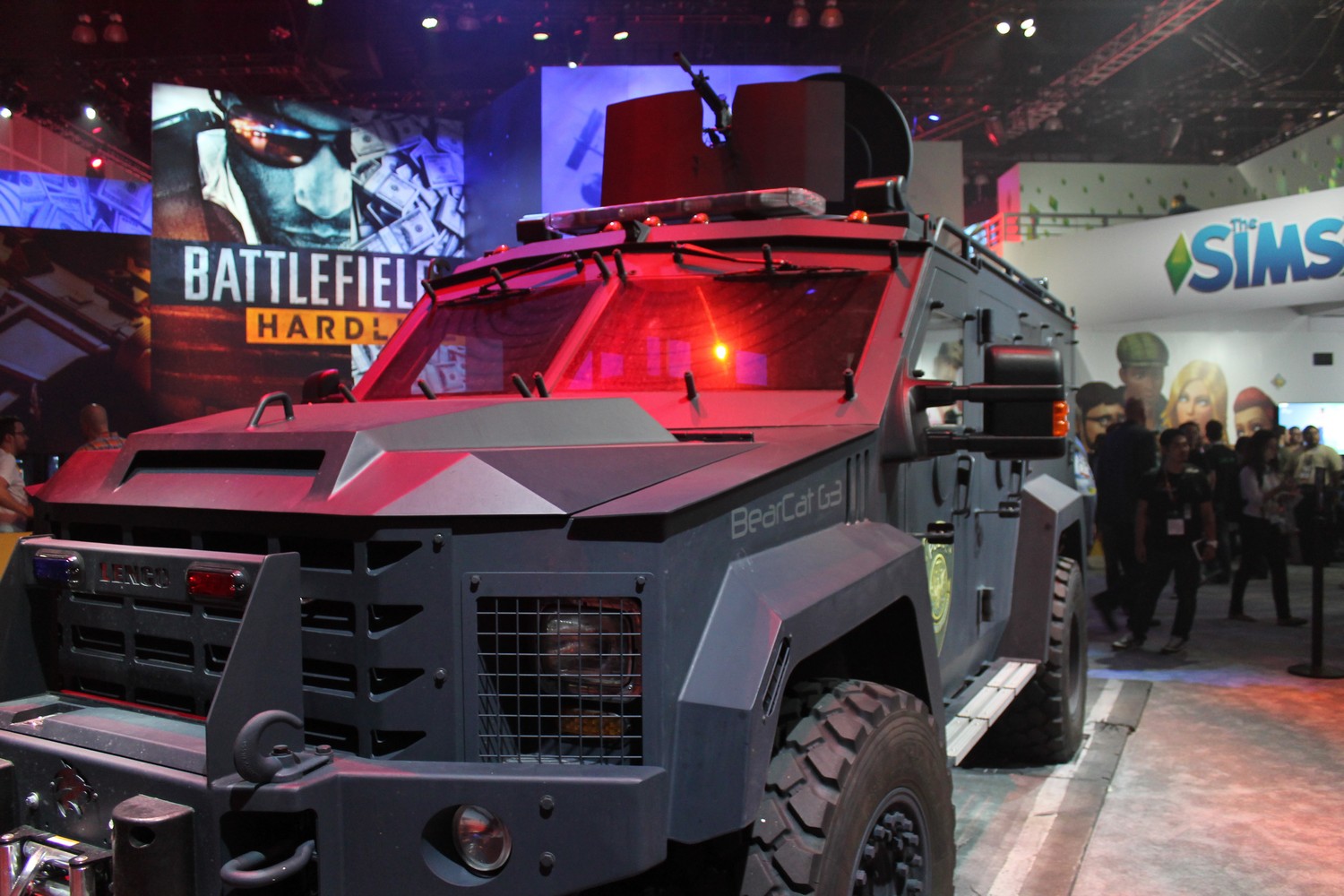 And finally there's a menacingly angled tank from 'World of Tanks.' 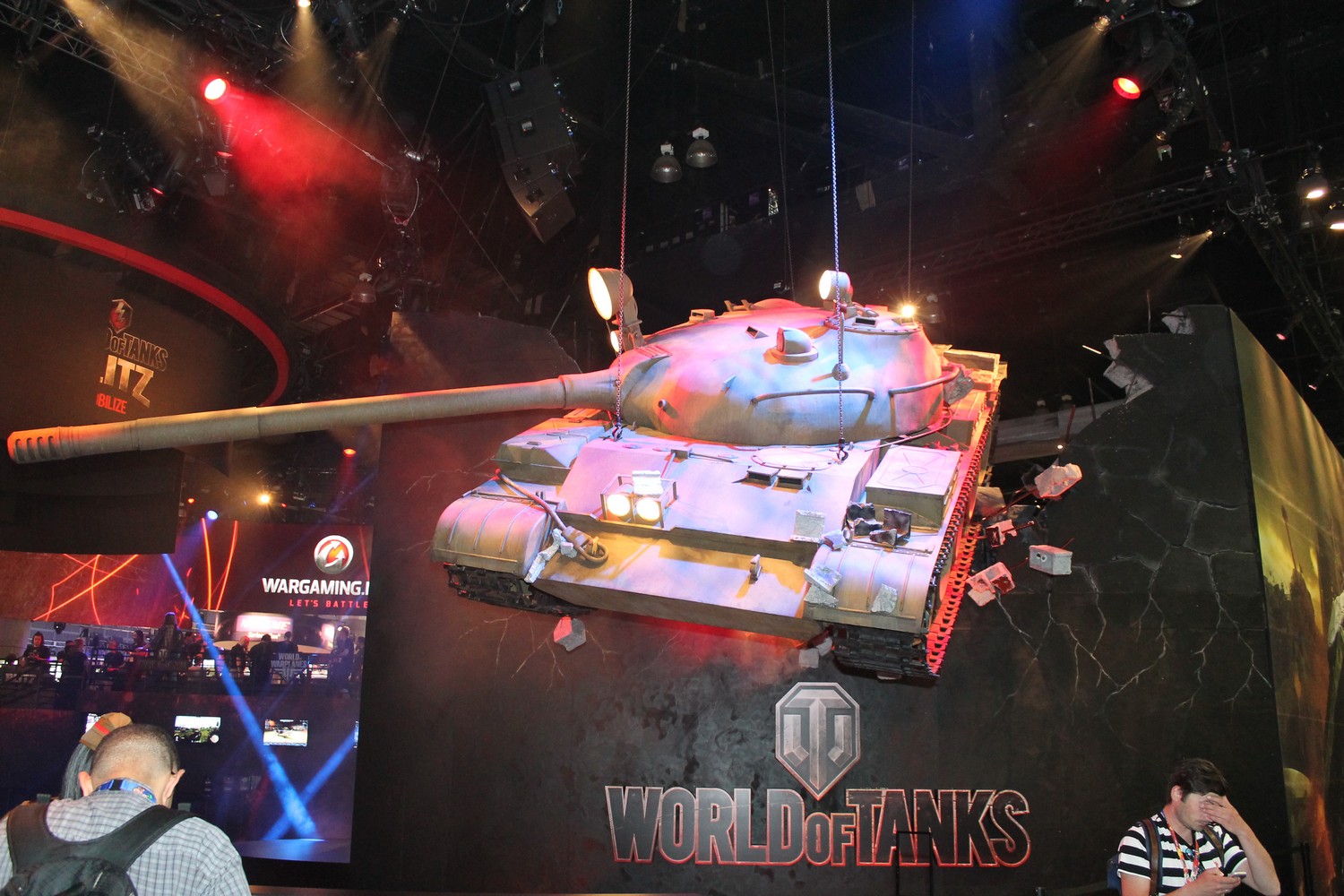 Next let's move on to some rather large banners. Let's call them billboards:

Insomniac's 'Sunset Overdrive' plays about as chaotically as this shot. 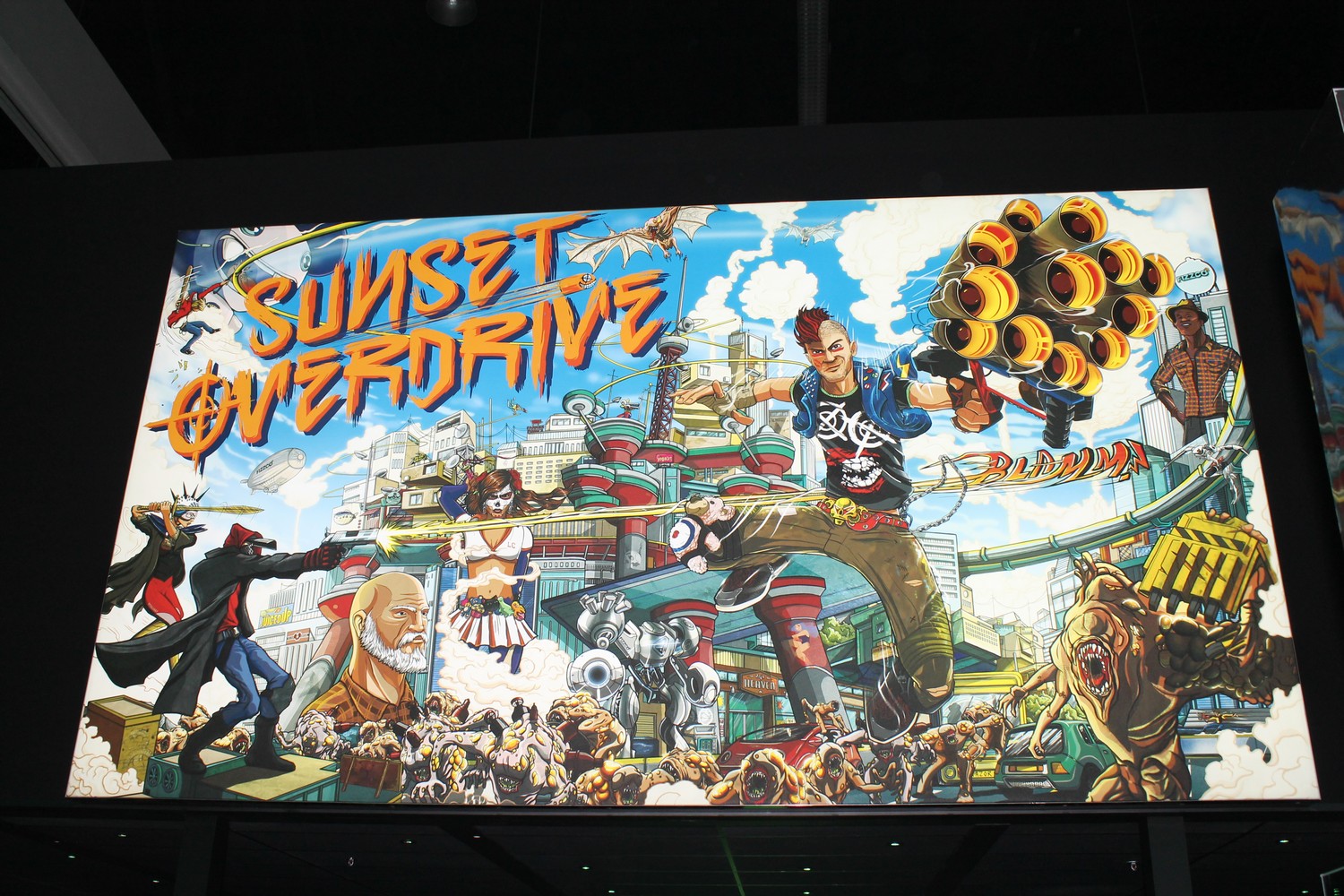 The Wii U-exclusive 'Platoon' was a big surprise out of Nintendo's Digital Event. The point has been made. 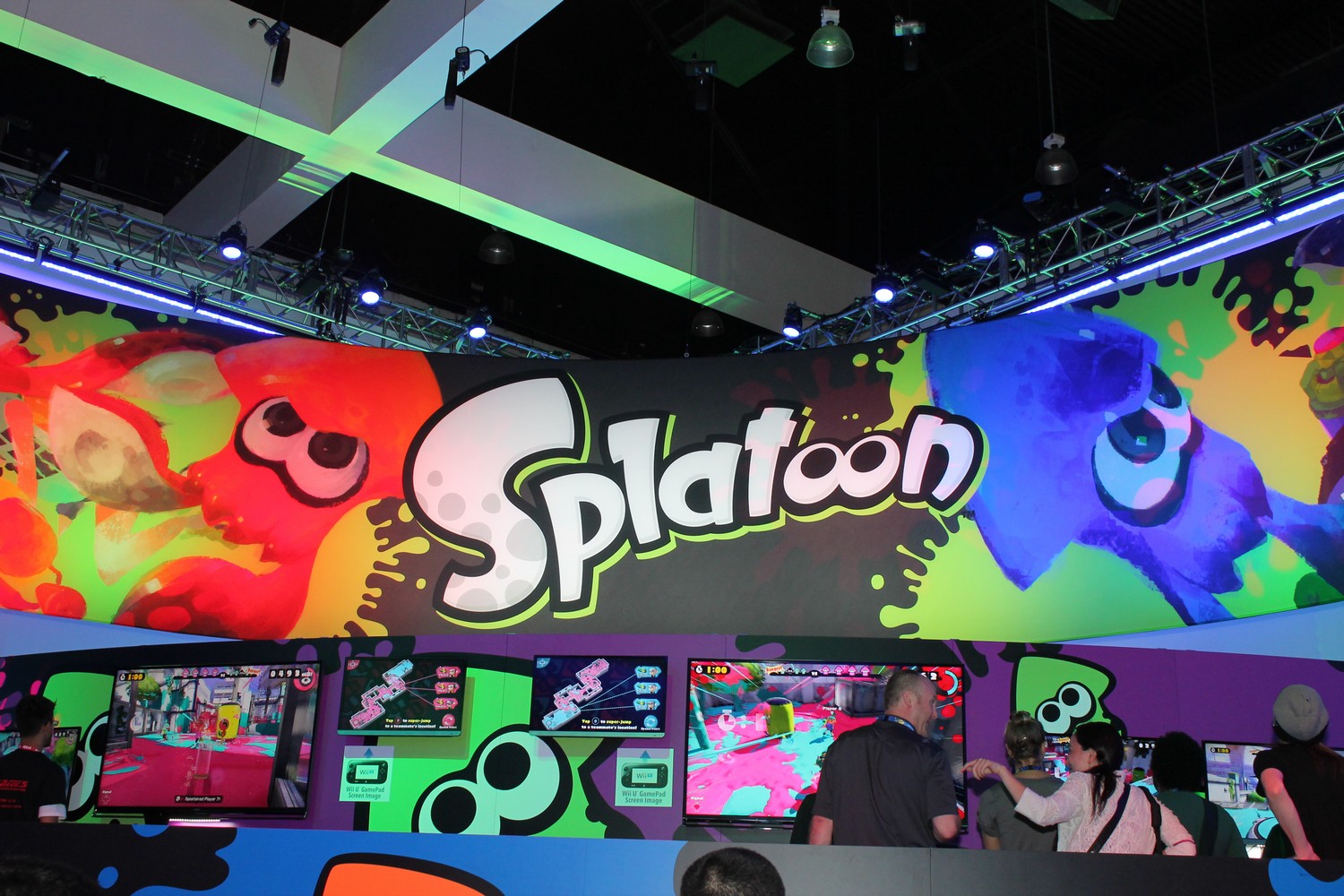 This 'Monster Hunter 4 Ultimate' display is suitiably colossal, and the fully structured creature down at the bottom is a nice segue into our next category. 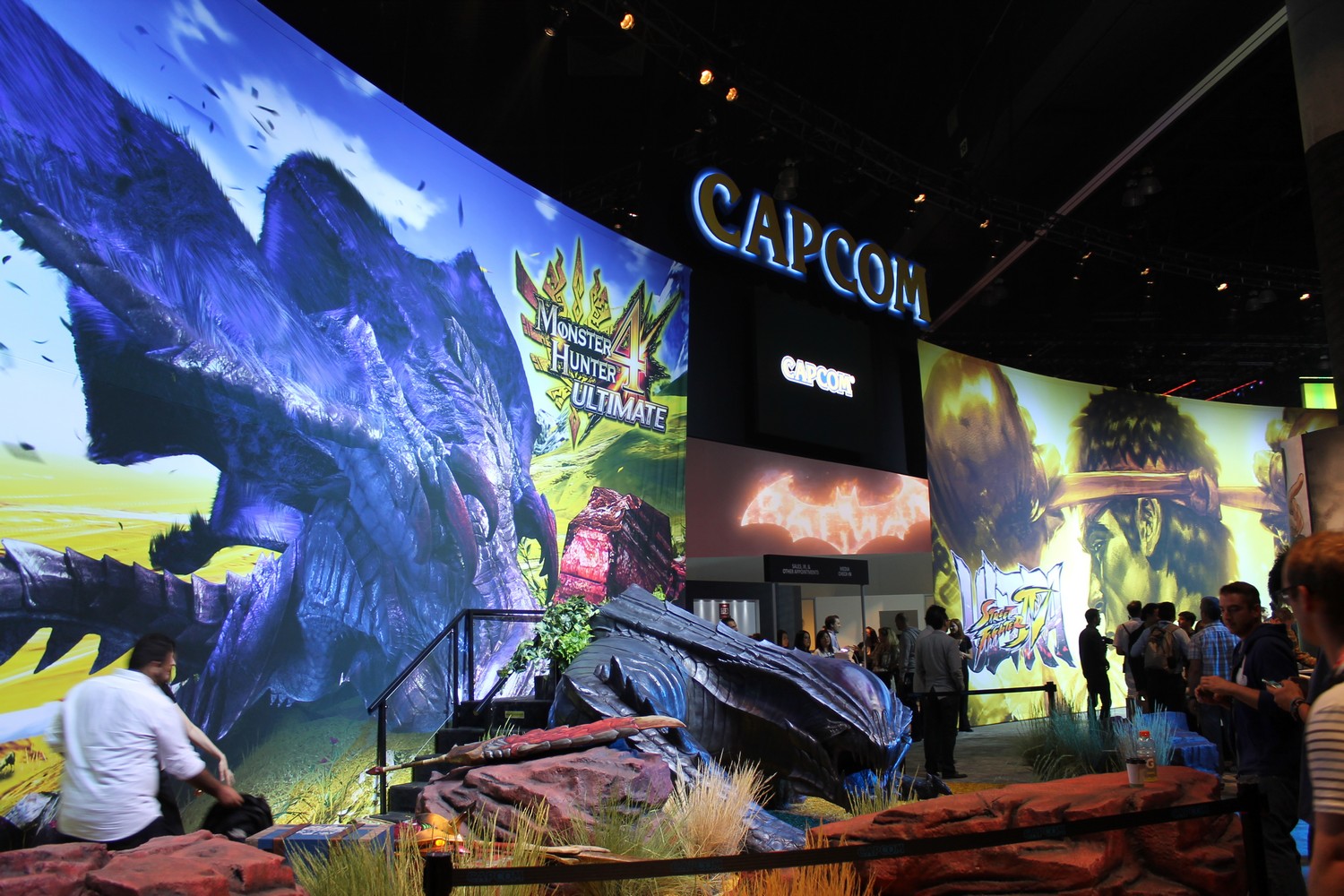 The characters of 'Sonic Boom' stand proud before their booth. That's Sonic, Tails, Amy, Knuckles and a new addition to the group named Sticks. 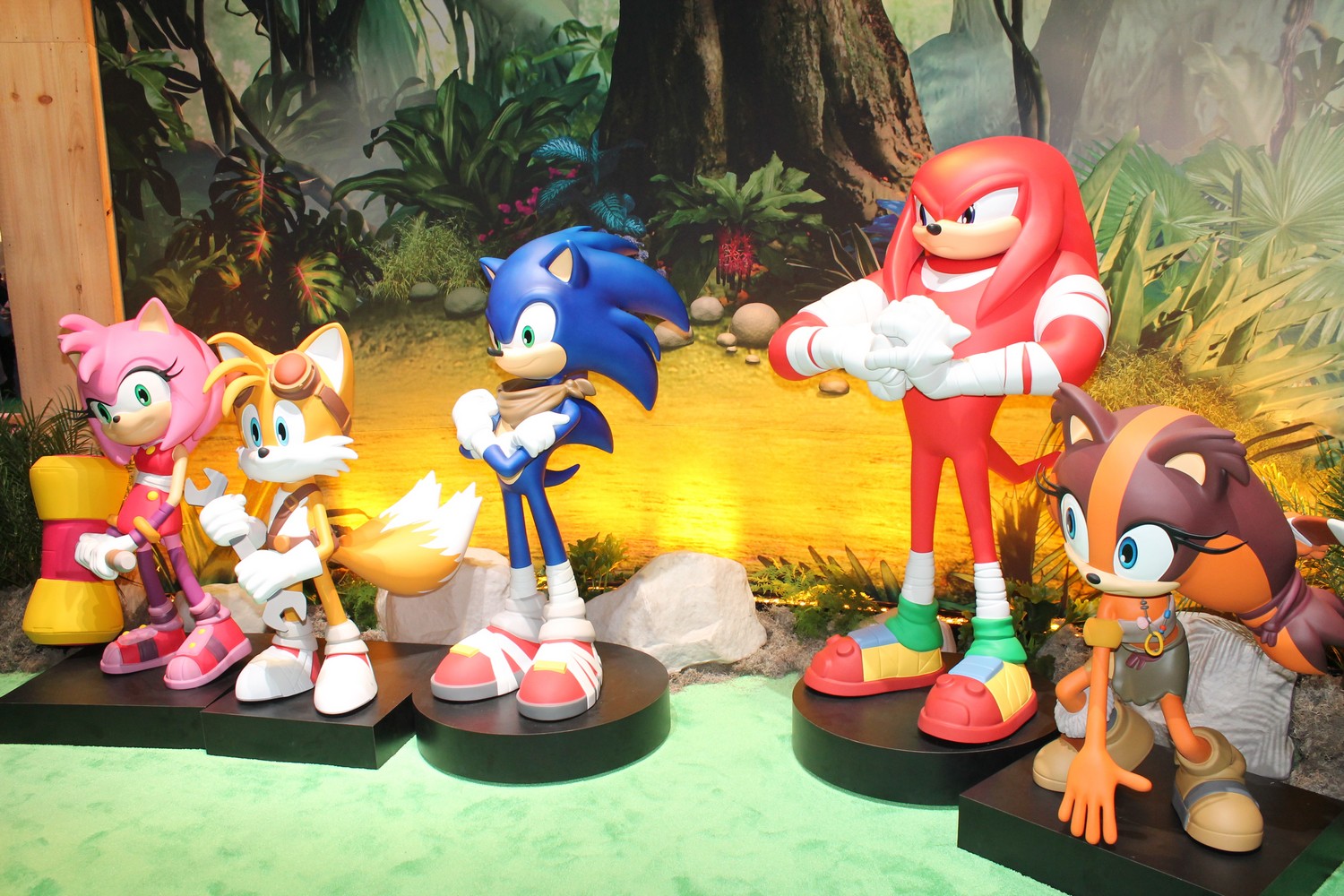 Turtle Beach brought out a storm trooper and a bounty hunter. Keen surveyors might spot an upcoming movie in the background, of a Marvel flavor. 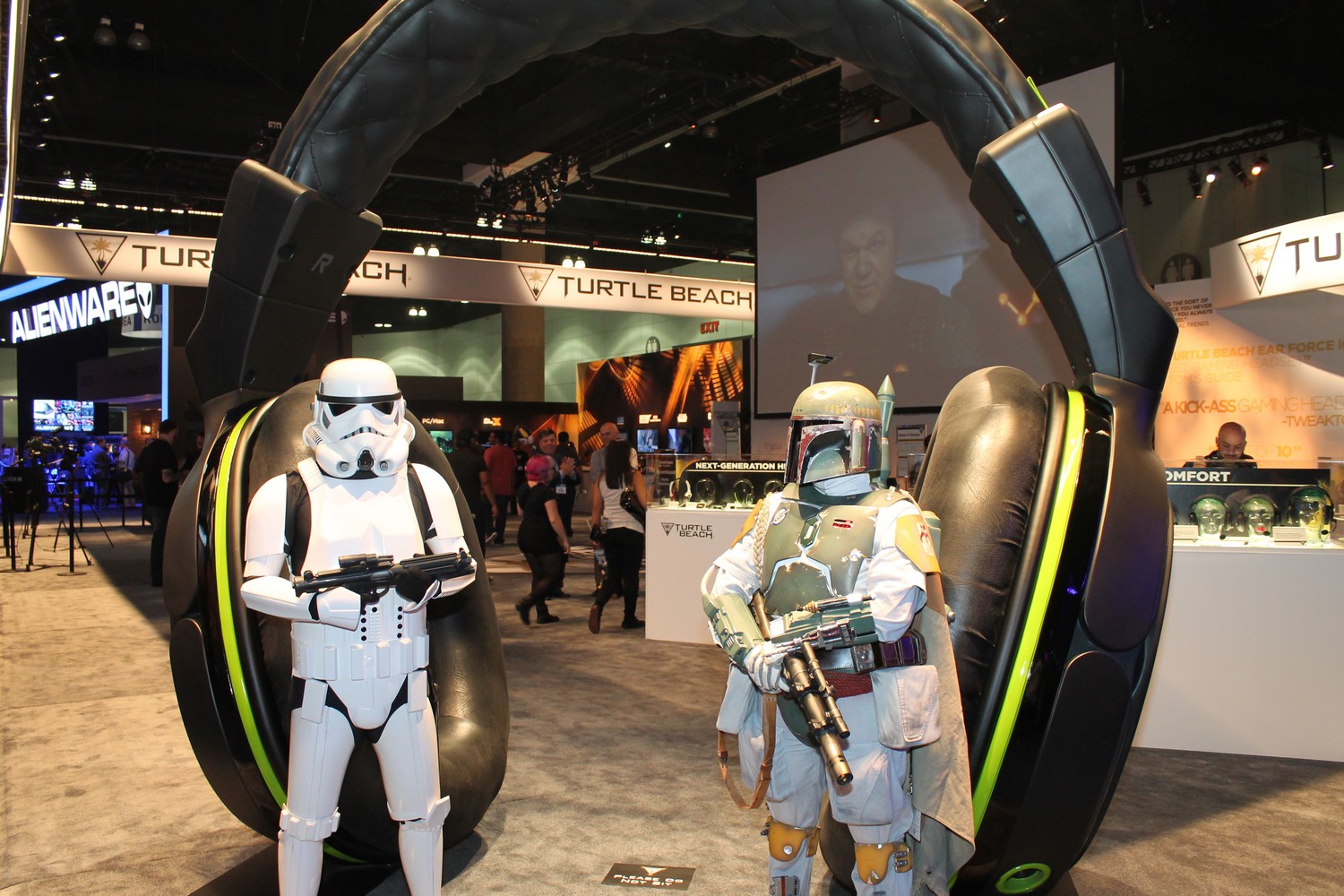 Speaking of Marvel, the 'Disney Infinity' versions of Iron Man and the Hulk stand toe-to-toe, though one of them isn't quite as dimensional as the other. 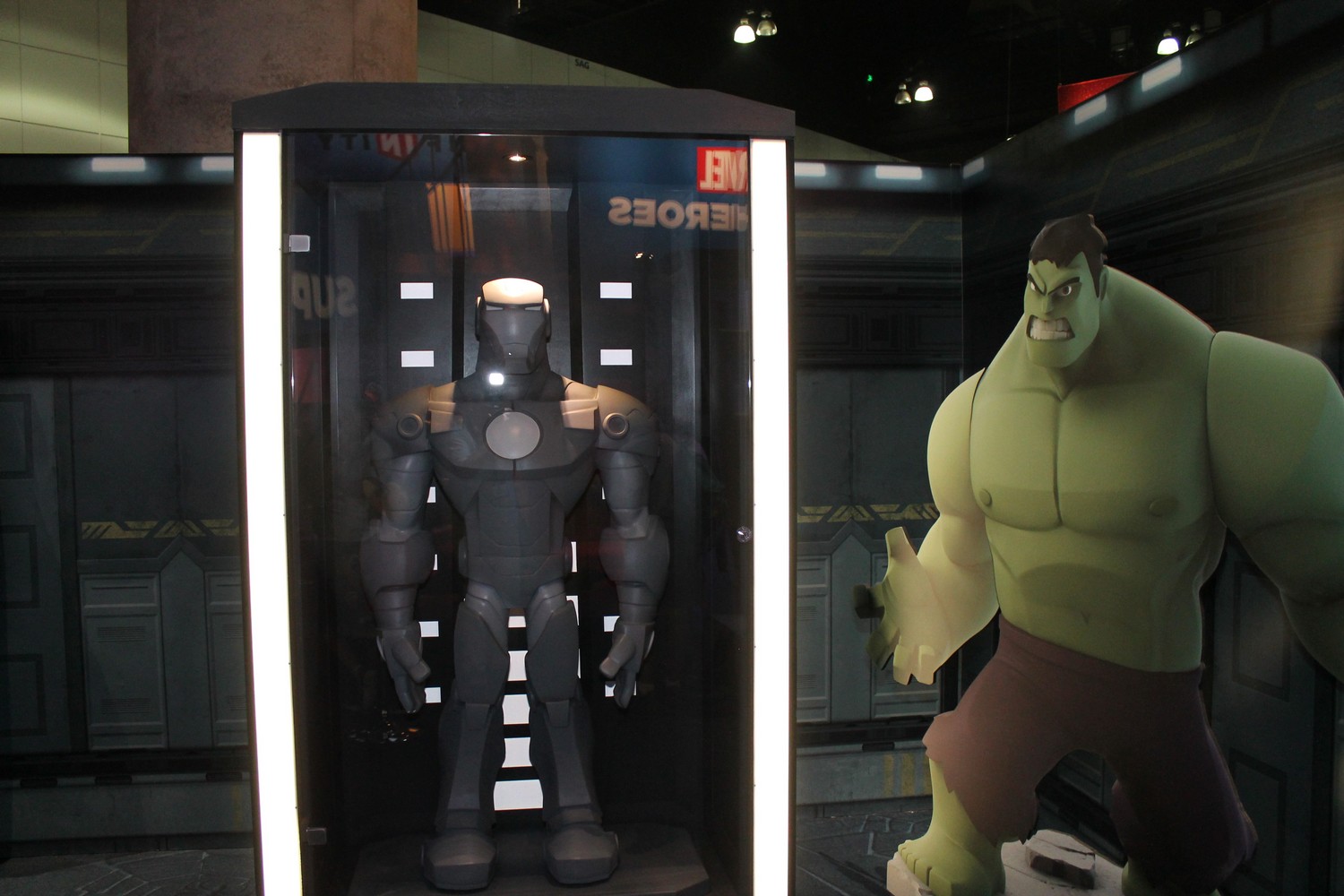 And, finally, the most glorious statue of all: the Goliath from 'Evolve.' 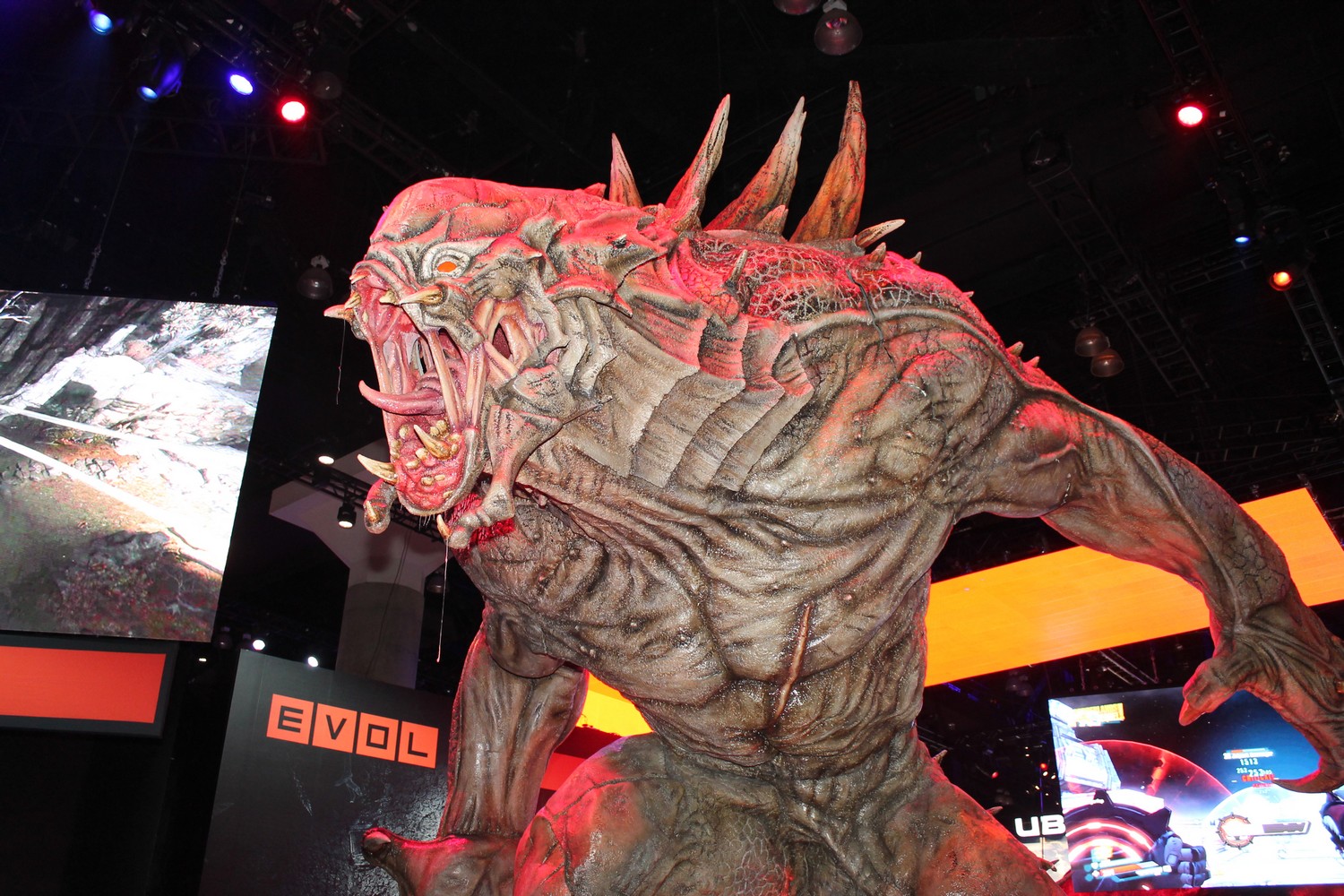 Hope you enjoyed the tour. There's a lot more there, of course, but these are our favorites. Credit goes to High-Def Digest Editor Mike Flacy for the camera work.