It's over, recap below. 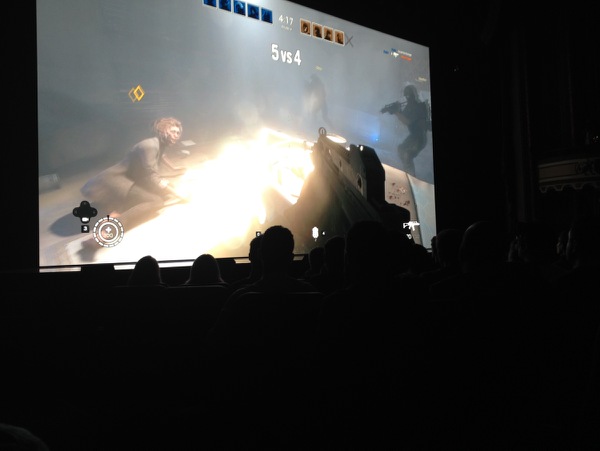 Aishia Tyler is cry-laughing, freaking out - "This is Ubisoft, you know the deal"

CEO is Back, Gets to Introduce Final Game 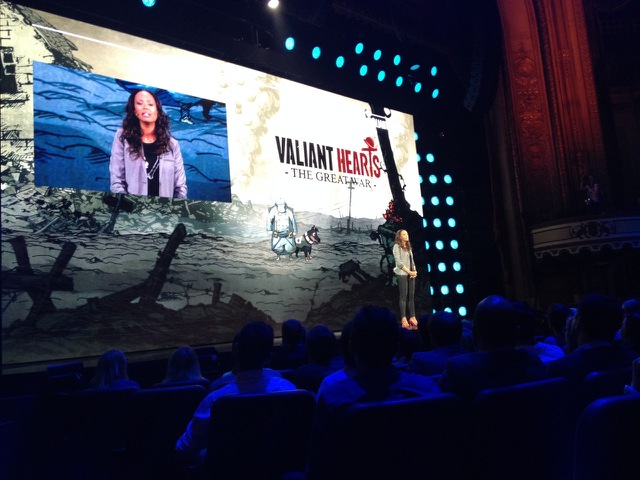 'Shape Up' - Fitness for Gamers - Exclusive to Xbox One - Kinect 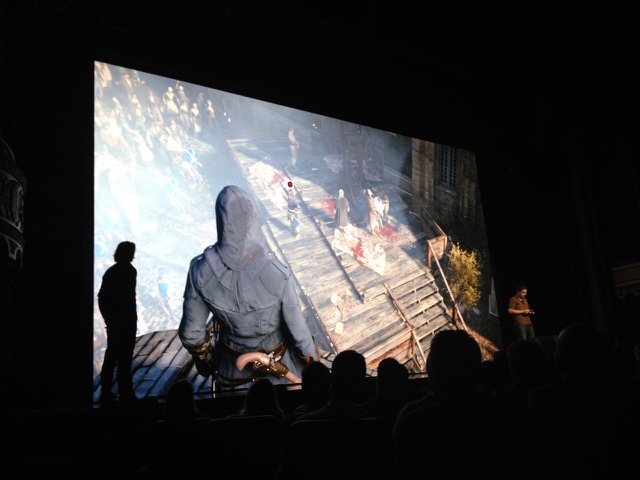 'The Crew' - MMO Racing Over the Whole United States, No Loading

Here Comes Round Two of 'The Division' - Story Trailer 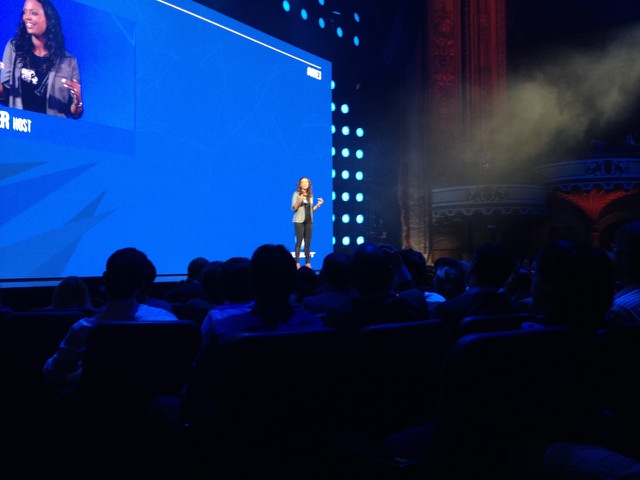 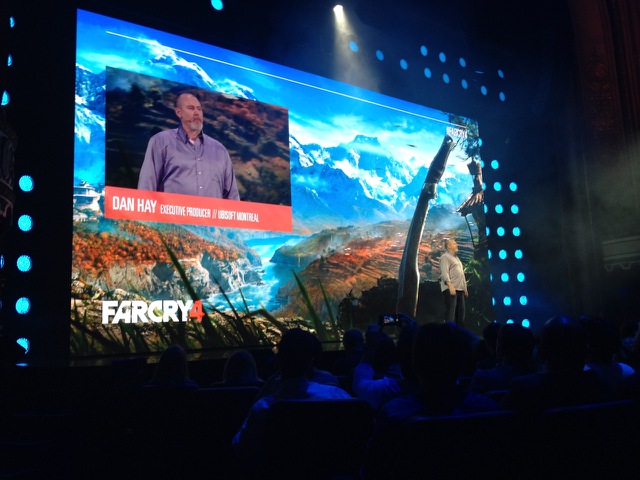 'Far Cry 4' Gameplay vid up in the mountains

The Rabbids Returned as the Pre-Movie Movie, that's it though 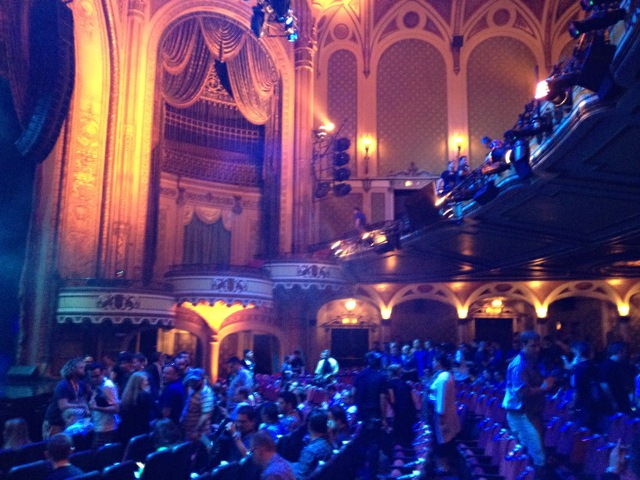 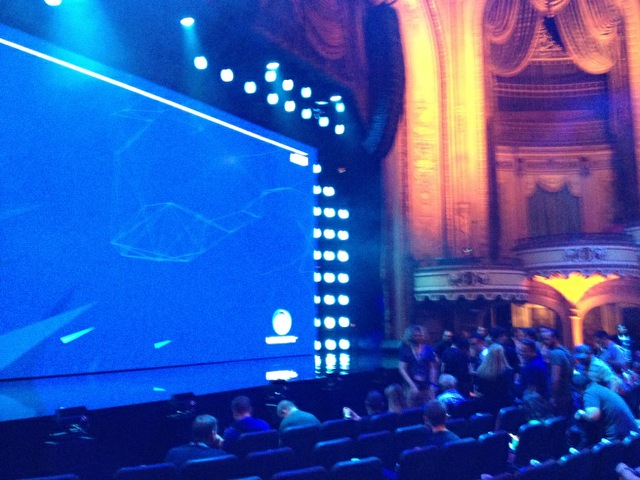 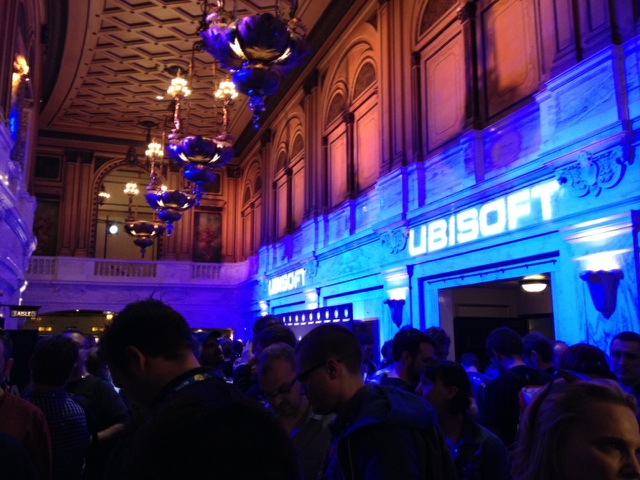