Nyko's E3 Presence Is all About Next-Gen Console Customization

Next-gen consoles are the closest video game machines have ever been to PCs, so it's natural we start treating them that way. Nyko, who's been putting out console accessories for years now, is approaching the Xbox One and PS4 as smaller PCs with new products at E3, introducing accessories meant to upgrade the machines without interrupting their utility.

Both the Xbox One and PS4 are Getting $25 Nyko Intercoolers 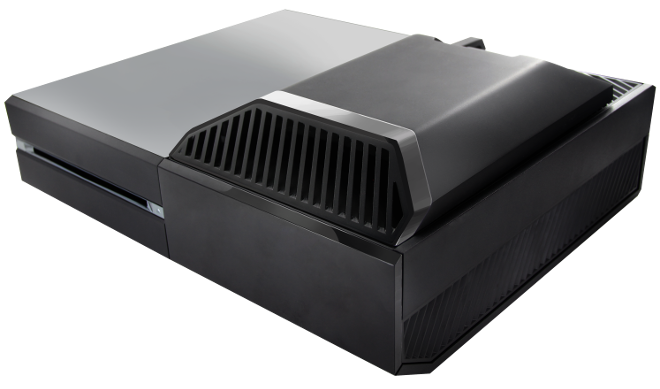 With the PS4's coming out this summer and the Xbox One's coming out in the fall, anybody concerned with prolonging the life of their machine might find comfort in cooling it down. Both intercoolers fold into the console's design in a sleek, unobtrusive manner. The PS4 version even uses a power cord passthrough, turning on and off as the console does. The Xbox One intercooler powers itself through a USB port.

On the contoller side of things, Nyko is integrating battery charging techniques into both consoles that, again, are built to blend in with your setup. The Xbox One is getting a Modular Power Station, which stores two included rechargeable fuel cells in a charging bay working into the contours of the Xbox One design. That's coming this holiday for $30.

The PS4 is also getting a Modular Charge Kit, this holiday for $20, storing two retractable Micro USB cables. That should be handy, since Nyko is also putting out a rechargeable battery pack, the Power Pak, for the PS4 that should double the life of your Dualshock 4. The Power Pak is available right now for $20. 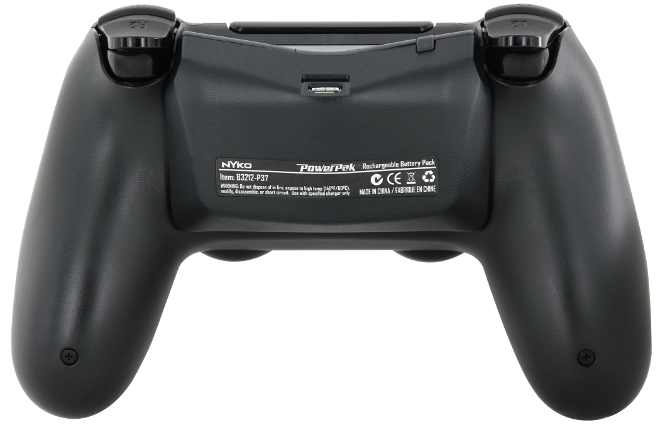 Finally, Nyko is putting out its own Media Remote for the Xbox One this summer for $15 which, when used with the Kinect sensor, can also access a televisions volume, power and other basic controls.