Bethesda 'Doomed' for some 'Fallout.'

A slew of Bethesda-published titles are seeing dramatic discounts on Steam this weekend in conjunction with QuakeCon 2014. The game seeing the single greatest cut is 'Dishonored,' down to $5 (75% off). Most of the game's DLC has also seen major cuts, and players who want it all can get the 'Dishonored: Game of the Year Edition' for just over $10 (66% off). 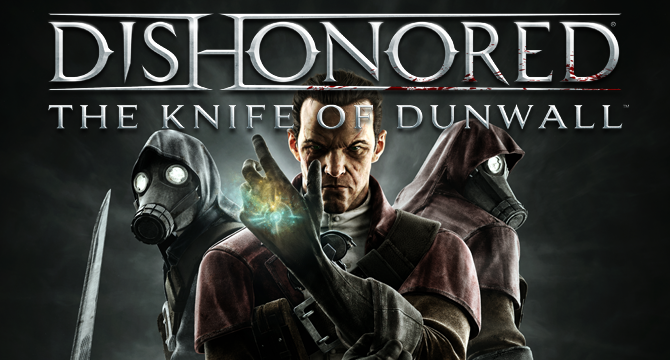 Also, 'The Elder Scrolls Online' is half off for the weekend, down to $30, to celebrate the game's launch on Steam. Even one of the company's most recent releases, 'Wolfenstein: The New Order,' is down to $45 (25% off).

Head over to the sourced link for every single discount, of which there are many in the 'Fallout' and 'Elder Scrolls' series.

One final series worth special mention is 'Doom,' the latest entry in the series proudly unveiled just yesterday. Every title in that series is discounted by at least 25%.