As has been the narrative ever since the game's announcement 'Batman: Arkham Knight' is a title that players want badly enough that they are willing to wait. While the family friendly 'Lego Batman 3' is due this November, Warner Bros. has announced that 'Batman: Arkham Knight,' which was once set for 2014, will be released June 2nd. 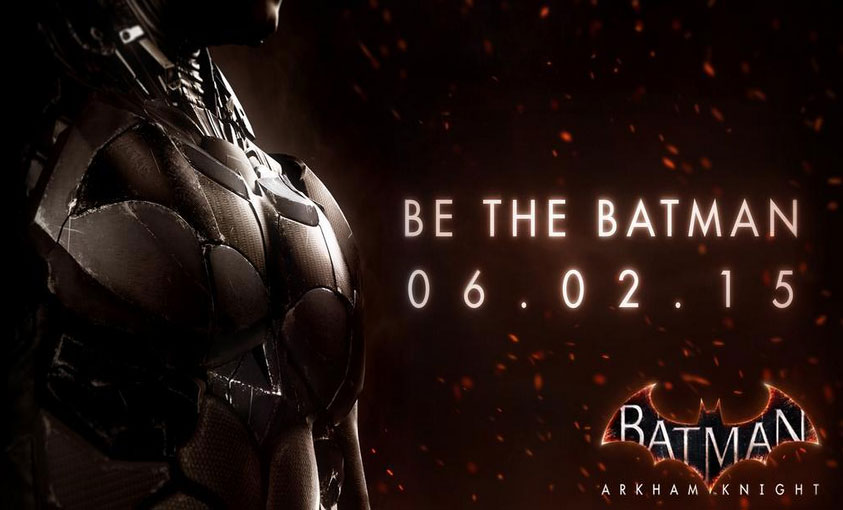 Naturally, the game, which will feature the series' debut of a playable Batmobile and a new villain, the Arkham Knight, is still set for only three platforms, the PS4, Xbox One, and the PC. Those who pre-order will net a pre-order bonus of a playable Harley Quinn and 4 challenge maps.