The internet basically had a collective spit-take when it was announced the Season Pass for 'Batman: Arkham Knight' would cost an unprecedented $40--basically, most of the cost of a full game. Yesterday, WB Games decided to clear the air via Facebook providing some more details on what that $40 would buy. And, well....it makes more sense now. The pack will include:

Warner Bros has promised more details coming in the next few months, but they did, at least, drop their first promo render of Batgirl in the same post. 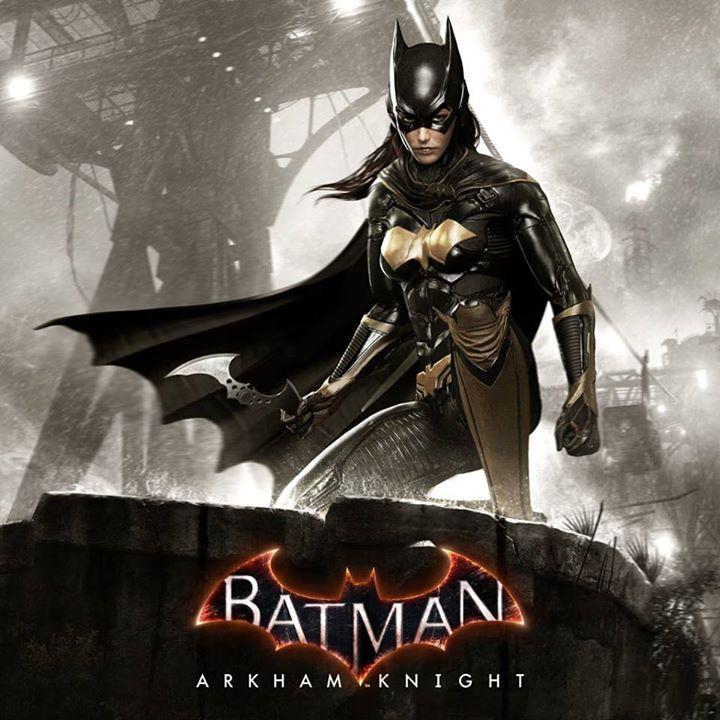 That shuffling sound you hear is a great many more wallets opening. Well played, Warners.