The Asylum has never looked better.

Previously delayed indefinitely due to technical concerns, Warner Bros. has announced that 'Batman: Return to Arkham', the HD remasters of 'Arkham Asylum' and 'Arkham Knight' containing all DLC, will finally be released on October 18th on PS4 and Xbox One. You can watch a new trailer showing off this version's graphical enhancements below: 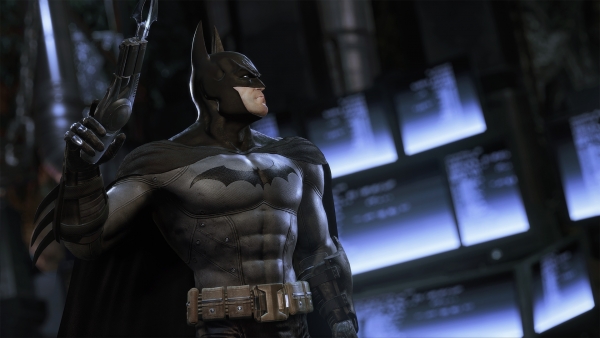 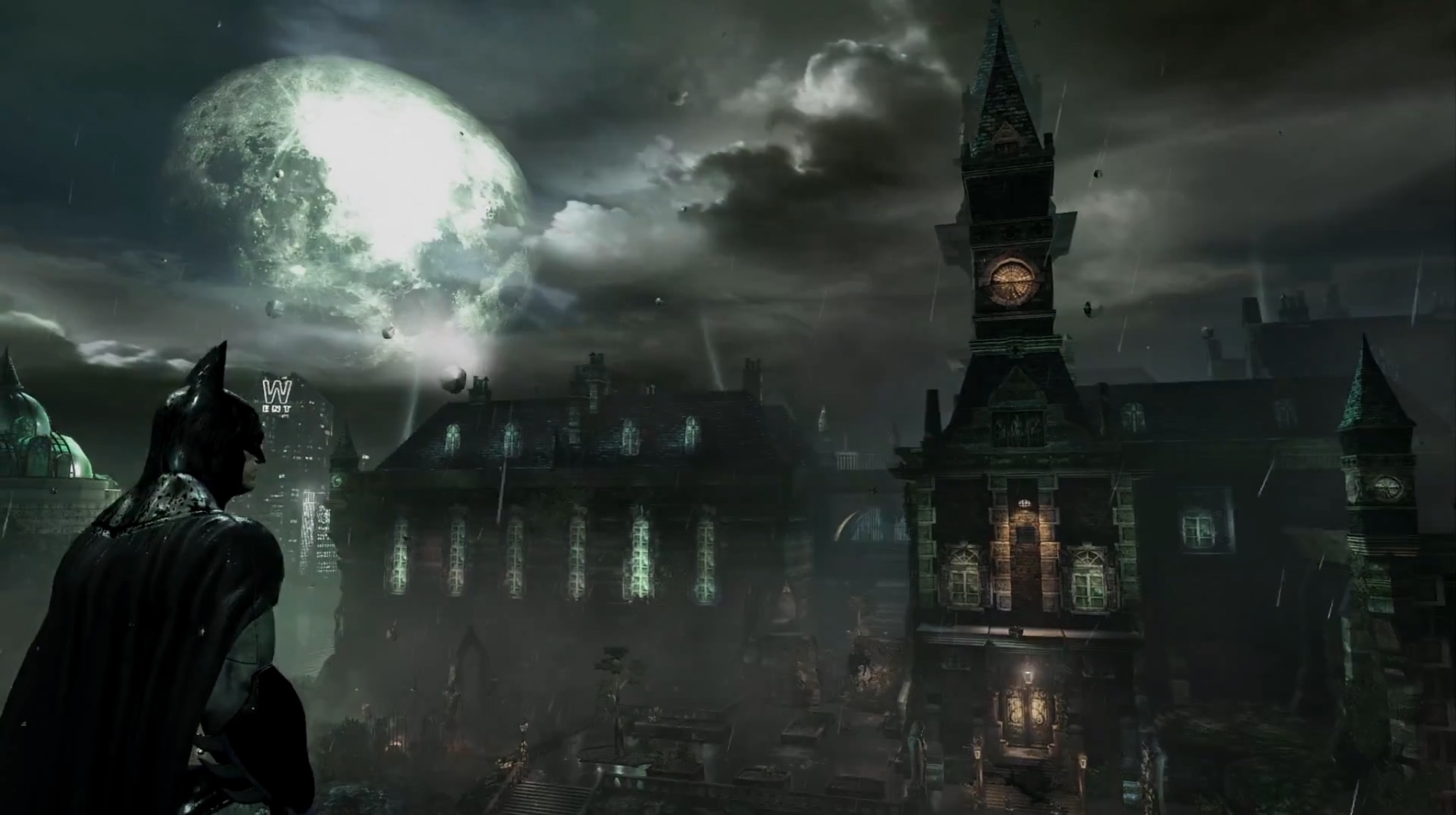 It seems like the delay was definitely worthwhile, because this looks staggeringly better than the original versions of the games (particularly 'Arkham Asylum') and seems to be running nicely. I wasn't terribly fond of 'Arkham Knight', but I adored 'Asylum' and enjoyed 'City' well enough, so this might be one I'll check out at some point.