'Assassin's Creed Unity' is making its case for next-gen, one demo at a time. The latest footage, direct out of Gamescom 2014, shows off some massive crowds, improved stealth and dramatically increased graphical fidelity, but at the cost of some glaring glitches. See if you can spot them among the assassination mission in Notre Dame.

Some people pop in out of nowhere and a couple of Arno's animations are little jagged, but the game is still in development. Without nitpicking, though, it looks like a good, stabby time. Of course, the absolute highlight of the demo is the "don't you touch that damn cat!" at the 8:10 mark. Anybody up for making a GIF?

'Assassin's Creed Unity' is due out for Xbox One, PS4 and PC sometime this holiday season. 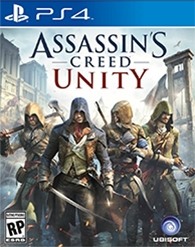 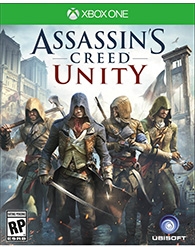