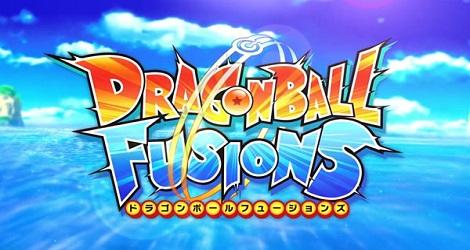 Create your own character and experience an all-new 'Dragon Ball' story.

Bandai Namco has announced today that 'Dragon Ball Fusions', Ganbarion's upcoming 3DS RPG, will be releasing earlier than its expected December 13th release date, instead, it will see release just next week on November 22nd. The publisher describes the game as follows:

Dragon Ball Fusions is the latest Dragon Ball experience for Nintendo 3DS! It’s an RPG action game that combines fighting, customization, and collecting elements to bring Dragon Ball to the next level. It features a huge character roster from Dragon Ball all the way to Dragon Ball Super.

This news was released alongside some new screenshots which you can check out right here: 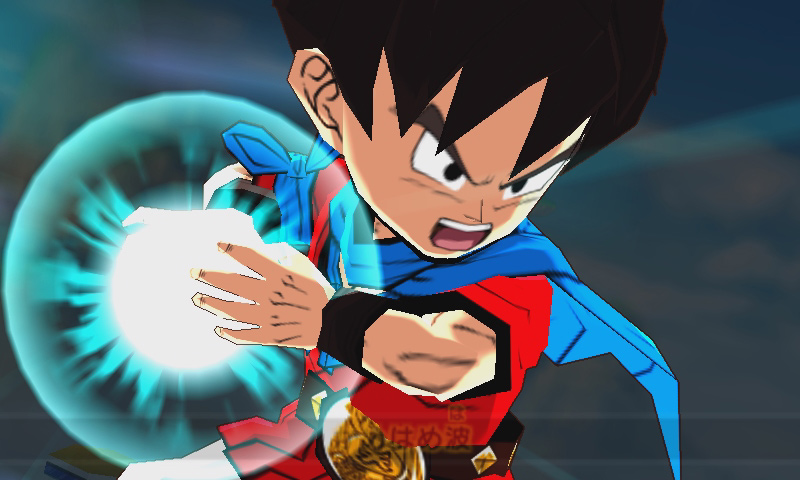 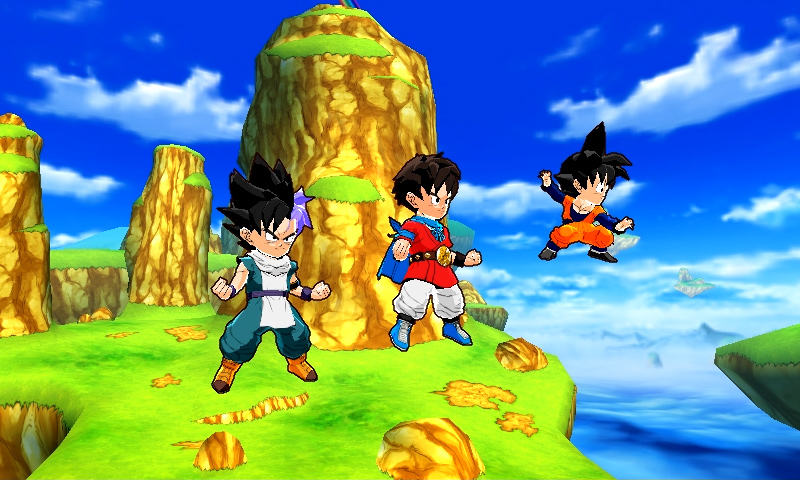 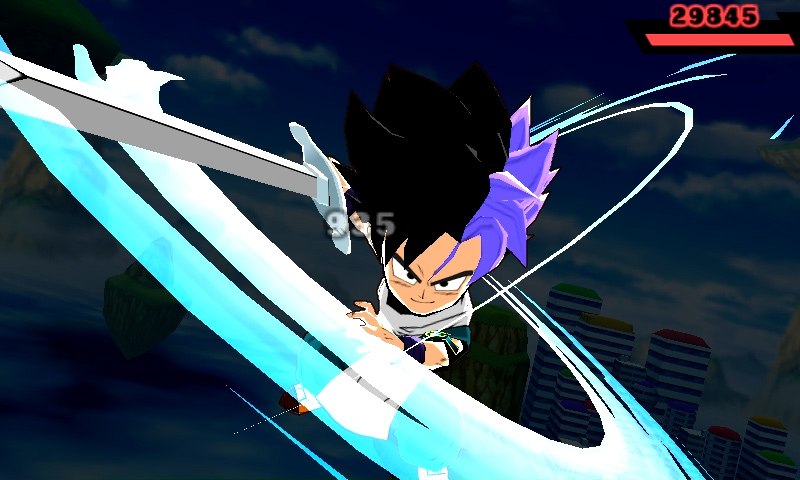 Between this and the recently released 'Xenoverse 2', it's a good month to be a 'Dragon Ball' fan, and it's cool to see 'Pandora's Tower' developer Ganbarion get more neat projects like this.

You can find the latest info on 'Dragon Ball Fusions' linked from our Video Game Release Schedule.