Yeah, we really didn't need to eat any way, did we? October has shaped up to be as big as September was for disc releases. I still need to grab a few from September come to think of it.

Welcome to Volume 3 Episode 21 of our weekly release guide. A look at the highlights of what's coming to disc this week, as well as a look at announcements from last week.

There is just one new release in the 4K category this week and it's from Warner Bros, and it's direct-to-video at that, Mortal Kombat Legends: Snow Blind, available as a standard edition and as a Best Buy Exclusive SteelBook. I believe this release closes out the current story arc for the time being. 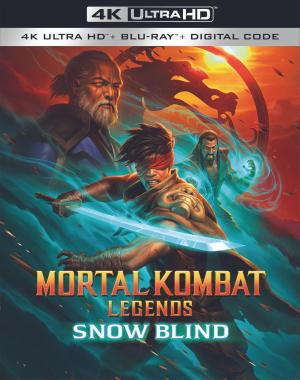 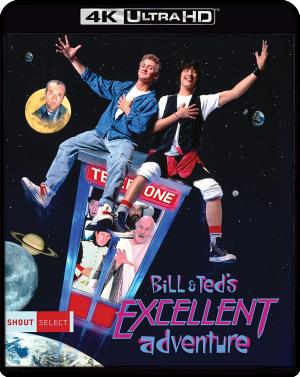 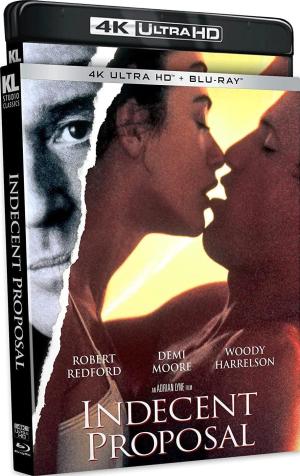 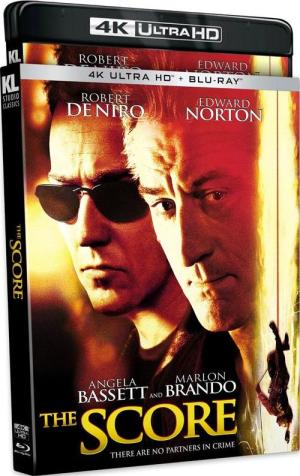 From LionsGate and presenting the first time on domestic 4K (and blu-ray) comes a Best Buy Exclusive SteelBook for The Limey. 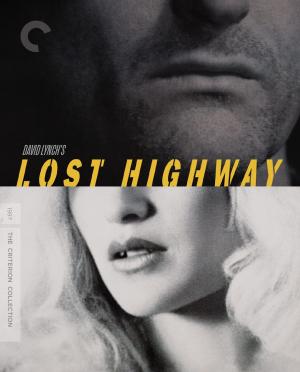 Universal has a huge slate this week. For starters, To Kill a Mockingbird (Gregory Peck) gets a standard release and (finally!!) a Limited Edition Giftset for just a few dollars more. Not as elaborate as some of the UK giftsets, but it's still exciting to see. 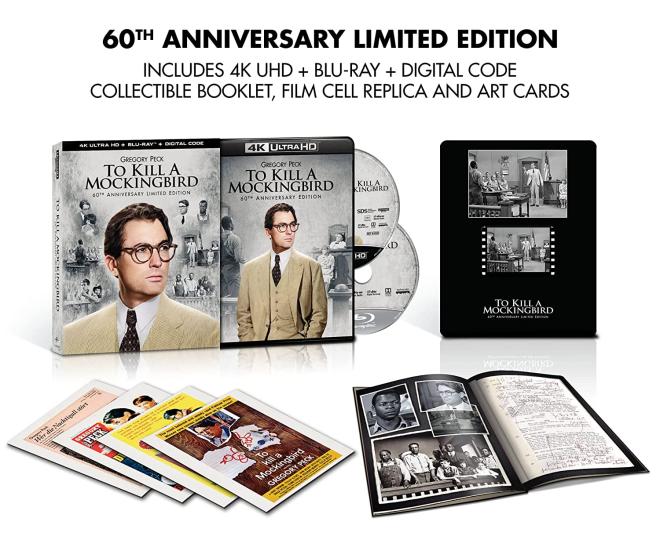 I kind of saved Universal for last because there's still a lot more. Universal Classic Monsters Icons of Horror Collection Vol. 2 will be available Tuesday. And there's still more, Dracula, Frankenstein, The Invisible Man and The Wolf Man all get standard edition releases. 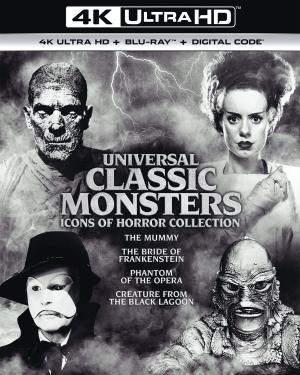 Worthy of mention, but not a lot of screen space, Paramount releases The Godfather movies this week as single movie editions as well as SteelBooks.

Even if your primary focus is 4K, this week could be a wallet-buster in the blu-ray category. There are a lot of titles to choose from.

Getting to the blu-ray counterparts of the above 4K titles first, new release Mortal Kombat Legends: Snow Blind comes via Warner Bros, and the catalog title Lost Highway from Criterion Collection.

From Warner Archive Collection, Mark of the Vampire.

Criterion offers one more title this week as well, Arsenic and Old Lace with Cary Grant. 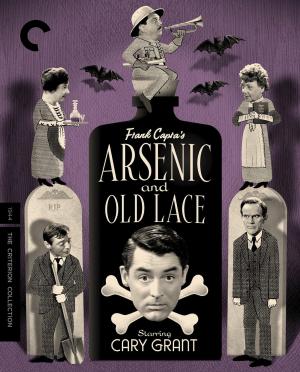 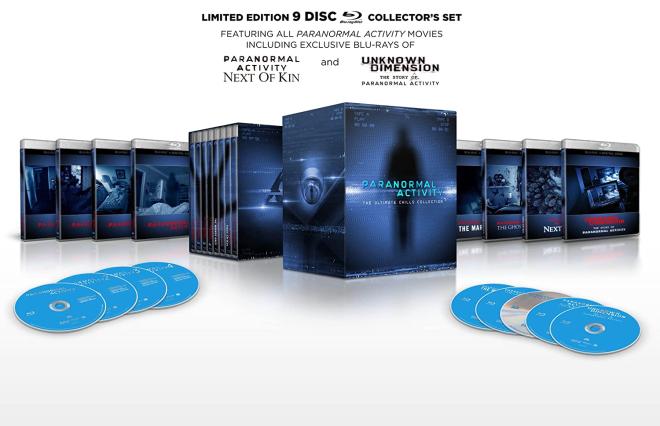 Also from Paramount, the animated action comedy Paws of Fury: The Legend of Hank.

TV on disc, Blood & Treasure: Season Two from Paramount and Sweet Tooth: The Complete First Season from Warner Bros. I try to go out of my way to buy streaming service TV on disc and I will be getting Sweet Tooth. Still waiting for blu-ray/4Ks of Cobra Kai and Stranger Things 4. 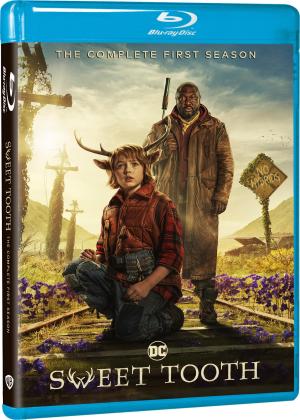 From Universal, the 2022 drama/horror Beast comes out on short notice. Not making this a 4K release is a huge missed opportunity. 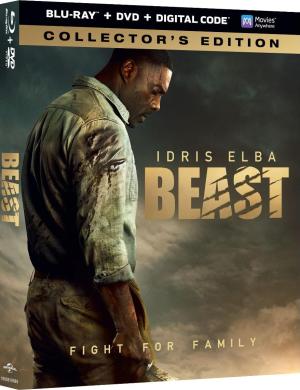 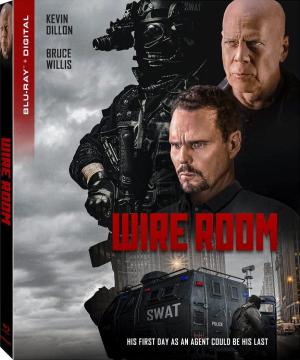 Honorable Mention: Kino Lorber continues to bust em out, Film Noir: The Dark Side of Cinema IX is available this week.

Paramount has made Planes, Trains and Automobiles official for a 4K release on 11/8.

Vinegar Syndrome and partner labels have a pretty large slate for October (direct from their store) and November via Amazon. The biggest highlight is The Texas Chainsaw Massacre 2 for 4K disc.

LionsGate has made Highlander 4K official as well, with a standard edition and a SteelBook edition slated for December 13th.