Queue up intro music... (Everyone should have an intro song, right? What is Yours?)

Welcome to Volume 3 Episode 20 of our weekly release guide. A look at the highlights of what's coming to disc this week, as well as a look at announcements from last week.

Starting out this category this week with Import Monday, we have a single release, and that would be Thor: Love and Thunder - Zavvi Exclusive Collector's Edition 4K Ultra HD Steelbook. Out of frustration I seem to mention it almost weekly on how other markets are getting nicer editions, some times much nicer editions.

Domestic Tuesday's New Release is DC League of Super-Pets. I didn't hear much about it when it ran theatrically, it's got decent voice talent. 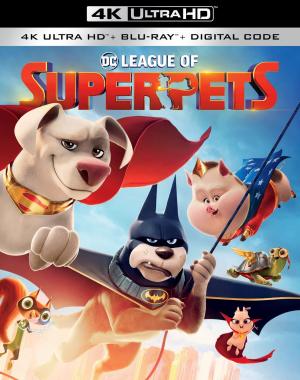 Moving on to catalog titles now, Scream Factory has a trio of SKUs representing FOUR movies. Army of Darkness comes as a standard edition and a SteelBook edition. Lastly, a box set of The Halloween Collection which covers the years of 1995 - 2002. 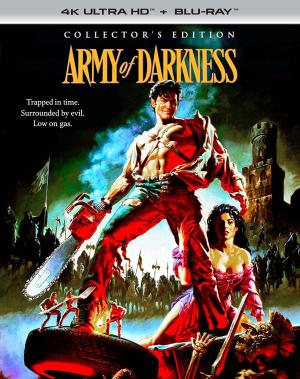 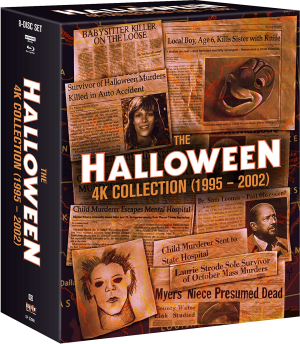 From Criterion, George A Romero's original Night of the Living Dead. This is the original that set the bar and was often imitated, along with all the unofficial releases over the years. 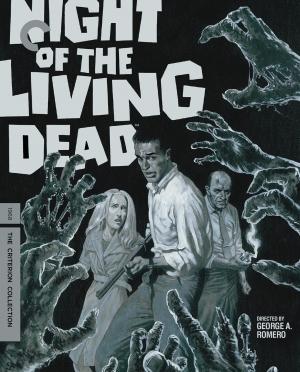 The next logical release of the franchise, Scream 2 gets a standard release and a SteelBook release. 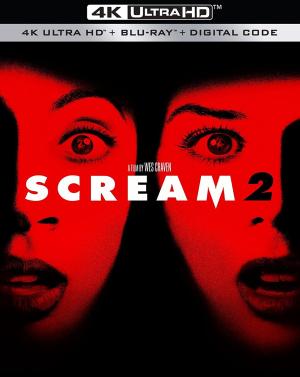 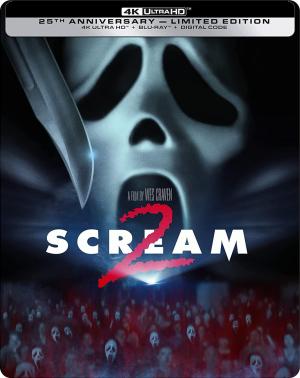 Losing count how many times I got this one, Fright Night (1985) gets a snazzy 4K upgrade, as a SteelBook edition to boot! Also from Sony, Bram Stoker's Dracula gets a new Dolby Vision pass and this too, a SteelBook release. I thought I had gotten lucky when I found the previous release for $6 or so. 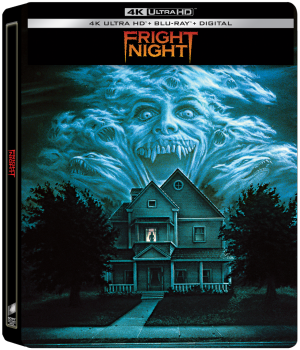 Overall quite a slow week for blu-ray releases. Blu-ray counterparts of the above releases actually is only one title, everything else has been readily available already. That one title would be DC League of Super-Pets. 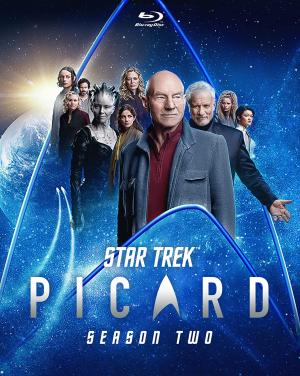 LionsGate's entry this week is a thriller titled Into the Deep. 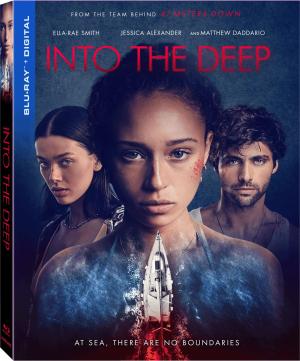 This Friday the September batch of Imprint Films Titles will be available via Amazon. Titles include:

Call it unofficial, but available for pre-order, last week we saw Dreamworks Animation's Puss in Boots pop up to 4K disc pre-order, this week we see Shrek 2 on the list with a probable November 22nd release date. I'm anxious to see the rest of the Dreamworks animated catalog in coming months, of course that requires consumer interest, which is for us to purchase them as they come out. I would love a box set of everything so far or sets for each franchise but that is not a guarantee.

Good news for TV on disc, Westworld: Season 4: The Choice has been announced for 4K and blu-ray discs on November 29th.

When we got Death Wish 2 in 4K from Vinegar Syndrome, I am sure I was thinking the same as you were, where's the original Bronson vigilante film? Kino Lorber has just announced it as "Coming Soon" which loosely translates to probably December 2022.