How did you fare from last week's retailer unique sales? Prime Early Access, Walmart's Rollback Specials, Best Buy, Target? I confess, I picked up a few things, but I did exercise some restraint.

Welcome to Volume 3 Episode 22 of our weekly release guide. A look at the highlights of what's coming to disc this week, as well as a look at announcements from last week.

There are three titles in the new releases category this week. First from Warner Bros, DC Animated Batman and Superman: Battle of the Super Sons. 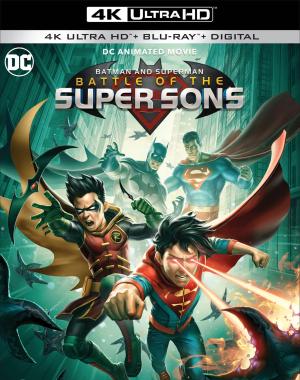 Next, from LionsGate, and the only direct way to get the film on 4K disc is via Best Buy, I am referring to Bodies Bodies Bodies. Glad there is at least an option for 4K, will Best Buy have it in stock? 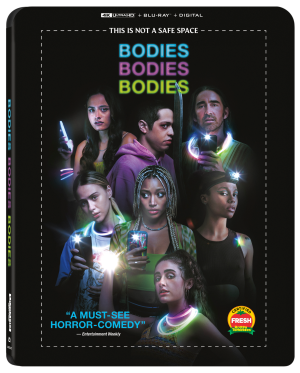 And lastly from Sony, action comedy Bullet Train starring Brad Pitt. This one has a few options to pick from, the standard edition, the SteelBook Edition and the Walmart Exclusive Edition. I'm a fan of the swag in the SteelBook release, but I think I prefer the other covers. 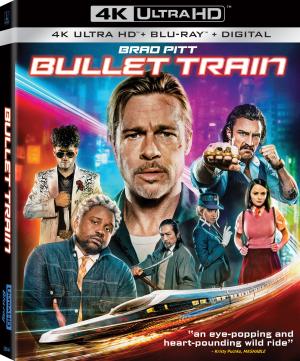 And on to catalog titles. First from Scream Factory, The Return Of The Living Dead gets an upgrade. 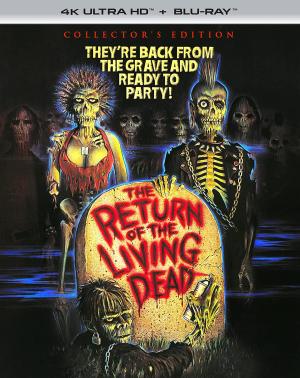 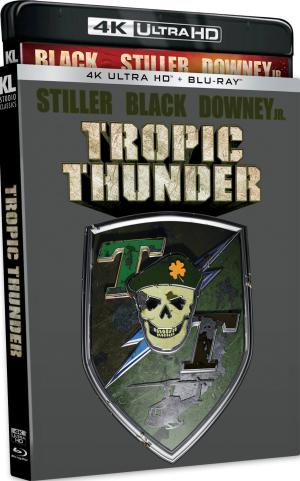 New to this section (with their first 4K release), Full Moon Features is releasing Trancers this week. When I had heard this announcement, I never realized there were several sequels.

In a way it's a double-dip, but there's some interesting options available. E.T.: The Extra-Terrestrial celebrates 40 years with a standard release,a Target Exclusive SteelBook edition and a Walmart Exclusive Edition. If this makes any sense at all, the Amazon Exclusive swag-infused version is releasing on November 1st. Maybe the lunch boxes were delayed or something.

Lastly (and a double-dip at that), Punisher: War Zone gets a slipcover version SteelBook that is [email protected] Buy.

Next week: What's opposite of Yup? A classic studio with another collection, Odo's slang name, imagine this movie if he ran out of gasoline, and more!

Blu-ray counterparts first (as we do every week). Batman and Superman: Battle of the Super Sons comes at ya via Warner Bros, LionsGate delivers Bodies Bodies Bodies, Sony Pictures rides the Bullet Train and Universal celebrates the 40th Anniversary (or birthday) of E.T.: The Extra-Terrestrial. 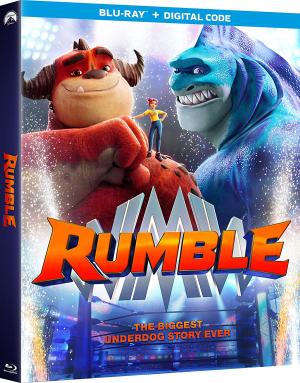 LionsGate this week has a thriller titled Fall. I know decisions are made on to 4K or not, but this one would probably look incredible with Dolby Vision. And a bit more in the comedy genre, Mack & Rita with Diane Keaton. 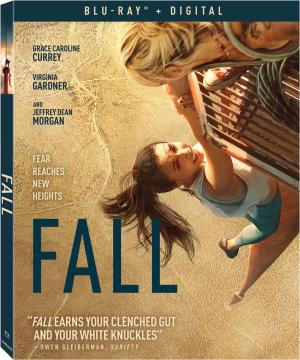 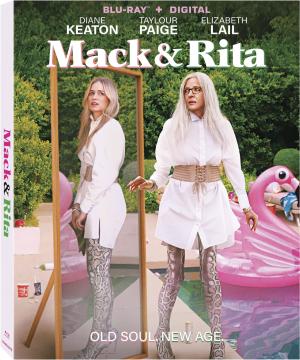 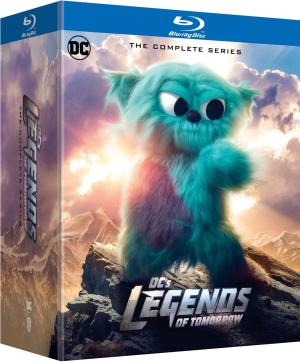 Anime highlights include Aoharu x Machinegun - Complete Collection, Burn the Witch, which has a standard release and a Limited Edition, The Deer King, A Silent Voice [Steelbook], Naruto: Set 8, Peter Grill and the Philosopher's Time: Season 1 Complete Collection and Pokémon the Movie: Secrets of the Jungle.

Eyes of Laura Mars gets a spiffy new special edition from Kino Lorber. I think you know who Tommy Lee Jones and Faye Dunaway are, right? Just last week we mentioned Volume IX, so we gotta mention Film Noir: The Dark Side of Cinema X coming out this week.

Criterion has more Japanese director's Kiyoshi Kurosawa work this week with Cure, a psychological mystery. And, different director, another foreign cinema title, La Llorona, which, yes, is the same genre as what you're probably thinking.

Honorable Mention: Boris Karloff fans might like to get Boris Karloff: The Man Behind the Monster, a documentary by Voltage Films. This release has 140 minutes of previously unreleased bonus material. There is a Limited Edition as well, but I cannot ascertain if all that means is it also contains a DVD.

Kino Lorber has announced that Serpico (Al Pacino/1973) is coming to 4K disc 'soon.' Likely January 2023 would be my guess.

Sony will be releasing Adaptation. to 4K disc on December 6th. And then on the 13th, My Best Friend's Wedding.

Universal will be releasing R.I.P.D. to 4K disc on December 6th.