First actual full week of September is upon us, pumpkin spice has been in the air a week or three, in our food and in our beer. We kind of did let you know that it is going to be a big month for 4K disc shoppers, this week is just a warm-up.

Welcome to Volume 3 Episode 16 of our weekly release guide. A look at the highlights of what's coming to disc this week, as well as a look at announcements from last week.

Let's roll! Actually, this week is not too bad for 4K shoppers, unless you are a big Star Trek fan. For me, that means it's bad! But before we do that, let's mention the single new release title first. Just like other recent titles from them, Universal chose to announce this one with practically zero notice. I haven't seen it myself but I have all of the others in the franchise on 4K disc. I have read that it was censored in China and they have also added a "Crime doesn't pay" message at the end, I'm referring to Minions: The Rise of Gru. 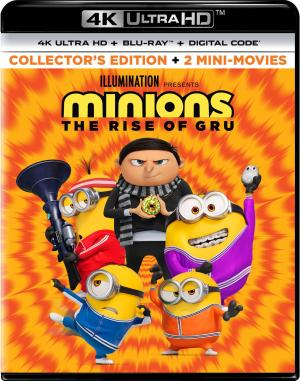 Moving on to what is dubbed as "the final frontier", there are plenty'o Star Trek releases this week. Because it's logical to start at the beginning, let's start with Star Trek: The Motion Picture. The most complete edition is dubbed The Director's Edition The Complete Adventure and includes the theatrical, director's and the 1983 longer TV editions. For a breakdown of all three versions and their features, visit the link to read the review, then you can order it from there. If you're looking to add the Director's Edition which includes a new Atmos mix, a new Dolby Vision pass, and you do not care for the TV edition, the release simply labeled The Director's Edition is for you. 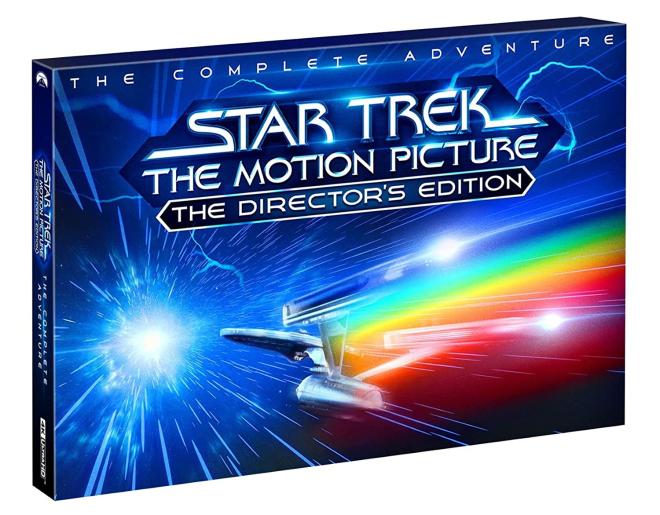 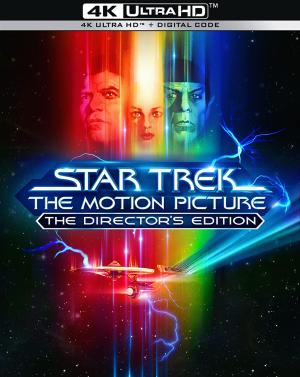 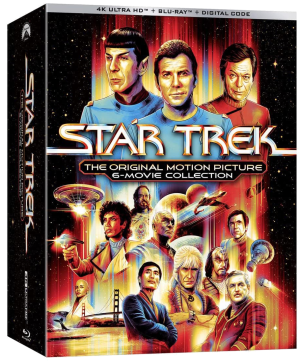 Did you buy the original 4-movie collection and simply want Star Trek V: The Final Frontier and Star Trek VI: The Undiscovered Country? Yup, these links will send you that direction. As much as I hate to double-dip, mathematically, it might make sense to buy Star Trek: The Original Motion Picture 6-Movie Collection to get everything in one package (minus the TV version of The Motion Picture). Prefer singles for all the movies? Star Trek II: The Wrath of Khan, Star Trek III: The Search for Spock and Star Trek IV: The Voyage Home can be bought that way too, and all feature the movie poster artwork. 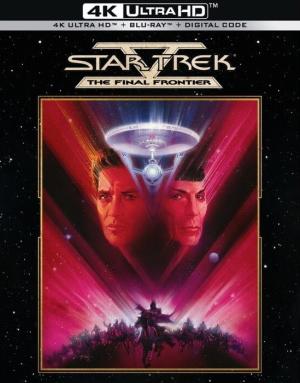 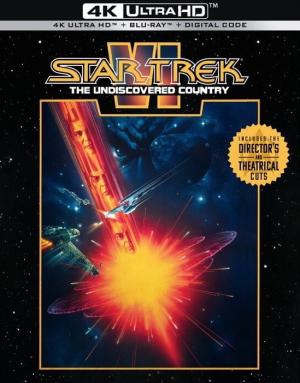 Scream Factory has The Funhouse (1981) to help get in the mood for Halloween (and pumpkin spice). 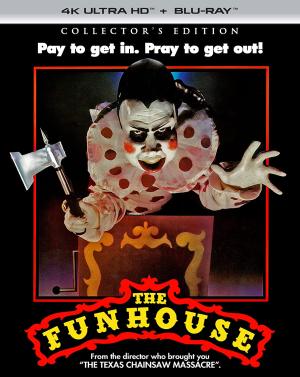 If you collect Criterion releases, or you're looking for a good flick,  Blow Out starring John Travolta can be part of your collection Tuesday. 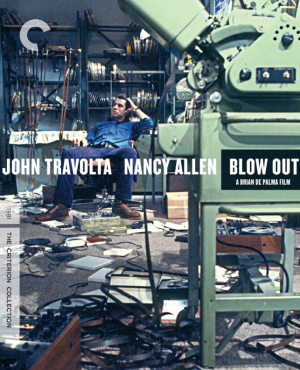 Semi-double-dip of 3:10 to Yuma comes out, but as one of those Best Buy Exclusive slipcover style SteelBooks. A Quiet Place - 2-Movie Collection is also available, two for the price of one, right?

Thirty or so domestic release blu-ray titles this week. Just like we do every week, let's list the blu-ray counterparts of the above titles first.

From Universal, Minions: The Rise of Gru, alternately there is a Target Exclusive to choose from, and lastly from Paramount, Star Trek: The Motion Picture (Director's Edition), Star Trek V: The Final Frontier and Star Trek VI: The Undiscovered Country.

Kind of a blu-ray counterpart, but new, Minions: 2-Movie Collection also comes via Universal. The 2022 comedy Mrs. Harris Goes to Paris is also available this week from Universal Pictures. 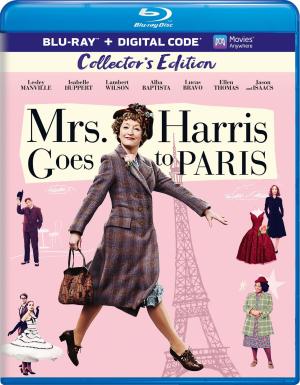 LionsGate's entry this week is in the Thriller category with Paradise Highway. 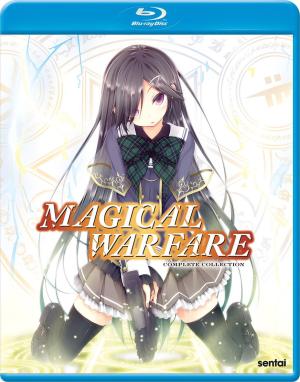 Honorable mention: Two out of print Vincent Price gems get reissued, with slipcovers this go round from Kino Lorber, they are The Oblong Box and Twice-Told Tales.

Not leaving it there, Kino presents three 3-D Film Archive restorations packaged together and labeled as Paravision Dreams: The Golden Age 3-D Films of Pine and Thomas. Check out our review, buy your copy today. Kino Lorber keeps finding ways to take my money.

Imprint Films' 'August' releases are available this Friday from Amazon;

Sandpiper Pictures will be reissuing multiple Woody Allen titles in October/November, they're all titles that are all out of print Twilight Time releases.

The cult favorite Pulp Fiction appears on track for a 4K release, word is it will be December 6th.

Multiple Christmas Favorites will be getting 4K discs in November, check out our article here. Titles thus far include National Lampoon's Christmas Vacation, A Christmas Story, The Polar Express, The Original Christmas Classics and Elf. Polar Express will also be getting a Best Buy Exclusive SteelBook.

Saturday Night Fever, and a bunch of Shout Factory titles have been announced for 4K as well, check out the article here.  Titles include The Company of Wolves, Rollerball, Used Cars, and Piranha.