"May the 4th be with you" should connect with a lot of our readers. I was not fortunate enough back in 1977 to be a part of the hubbub, going to movie theaters back then was quite the luxury. I never really was able to see the original Star Wars until years later. Welcome to Episode 50 of our weekly release guide, bringing you the highlights of what's being released this week, as well as news from last week about upcoming releases.

For 4K discs this week, we have all catalog titles, which isn't really a bad thing is it? My Fair Lady was on the list but it got pushed to May 25th.

Director Tim Burton's Big Fish gets a 4K disc debut this week. The movie has an all star cast and no doubt Sony did a fine job on the presentation. 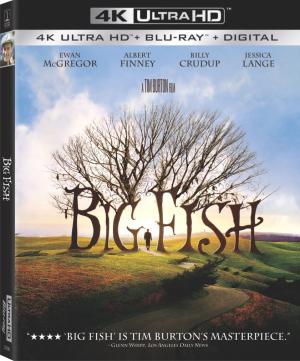 And next, look for the 1994 surprise hit Speed to hit 4K disc as well, and this one will be available as a standard release and as a Best Buy Exclusive SteelBook. Both have reinvented cover art and while the standard release is tolerable, WTH are they thinking with the SteelBook? Both of our links go to Best Buy as the dispute between Disney and Amazon continues, years later. 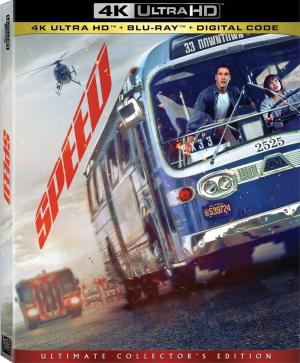 Fortunately for our wallets, this week is a little bit light. The rest of the month, not so much.

In the Anime/Animated category there are several titles of interest, for starters look for Bleach: Set 10. A RightStuf exclusive, Emma: Victorian Romance Season One debuts this week. Sentai Filmworks brings us Gate - Complete Collection. NCircle releases Sonic Boom: Season One. 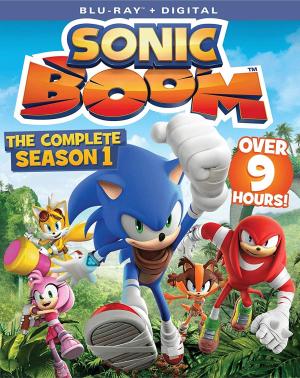 From Arrow Video, known for bringing us many lost gems,  a 2020 film titled A Ghost Waits. I know people that write plots are goot at what they do, but this one realy does sound pretty good. 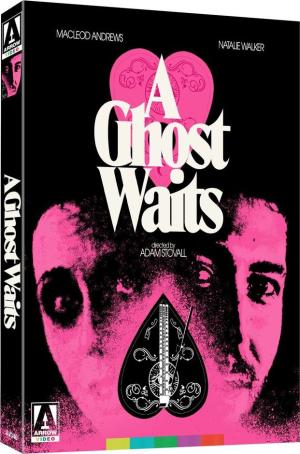 From Warner Bros this week, a bio/history drama titled Judas and the Black Messiah. Not stopping there, Warner also releases The Little Things, a crime thriller with Denzel Washington.

Mill Creek releases a handful of titles this week. They include Hellfighters, Macgruber and Scars of War: 4 Vietnam Stories.

Criterion Collection's single release this week is Trances, which appears to be a foreign film in a very specific dialect, 'Moroccan Arabic.'

LionsGate's obligatory appearance this week is to bring us The Virtuoso, an action thriller featuring Anthony Hopkins, someone that pops up every so often just to let us know he's still around. 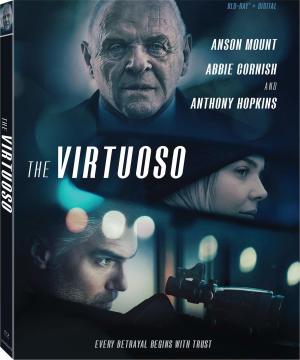 Blue Underground has announced Two Evil Eyes for 4K disc on August 24th. This film is directed by both George Romero and Dario Argento. It will feature Dolby Vision HDR and a ton of extras.

Paramount will be releasing several 2021 films soon,  Action/Thrillers Night of the Sicario on June 22nd and Assault on VA-33 on June 8th, Action/Comedy The Lovebirds on June 8th, the Crime/Thriller The Vault on June 1st and Comedy/Romance Happily on May 25h.

Under the Paramount Presents label, look for 48 Hrs. and Another 48 Hrs. on July 6th. If these two movies were 4K discs I would rate my likelihood of buying them close to 100%, but as standard Blu-rays, I am looking at  perhaps 75%. Paramount, THANK YOU for keeping physical media alive, but this seems like a blown opportunity to me. How about the original as a 4K and the sequel as Blu-ray?

Mill Creek has announced its July 13th releases, they include I Dream of Jeannie: The Complete Series, Saving Silverman, Skin Deep and Two If By Sea. Pretty exciting to see more classic television coming our way.