Why not celebrate Mother's Day with dinner and a movie. This week's bill has got a few decent choices to ponder. Welcome to Episode 51 of our Blu-ray & 4K Ultra HD Blu-ray release guide. A look at the highlights of the week as well as announcements from last week.

There are seven SKUs this week for 4K discs, which cover four movie titles. Next week there are potentially seven (or more) SKUs and the week after, there are ten.

Next in the animated category, the original smash hit Shrek debuts on 4K disc, available as a standard edition release and as a SteelBook release. The SteelBook is not touted as a Best Buy exclusive but seems to not be available on Amazon. 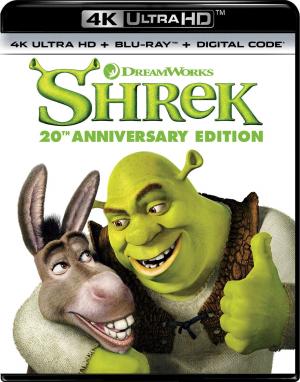 In the reissue category, the original The Fast and the Furious gets a SteelBook release. Best Buy is also offering an exclusive version SteelBook which also seems to come with swag.

And in the last minute announcement to release date category, LionsGate brings us the original Saw movie, as a standard release and as a Best Buy Exclusive SteelBook release. 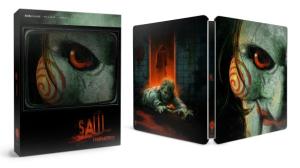 For Blu-ray releases, I like to think this is a good healthy average week. 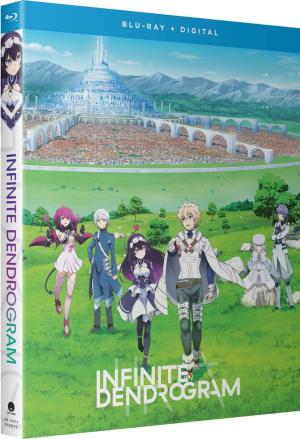 From Warner Bros., if you didn't opt for the 4K, Justice Society: World War II is available on Blu-ray.

Criterion Collections releases for the week? First, Fast Times at Ridgemont High. I have heard the name of this one a lot but can't say I ever have seen it. Would this one be worthy of a 4K disc? And also look for Merrily We Go To Hell (1932). 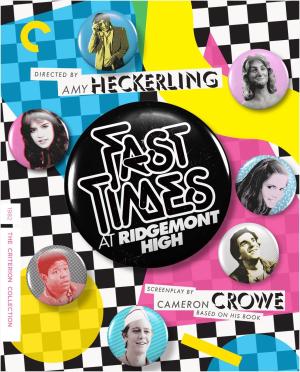 From Shout Factory, among other titles, King Kong (1976) gets a Collectors Edition this week.

Universal's 2021 drama Land debuts this week on Blu-ray. The action thriller The Marksman also comes out this week. 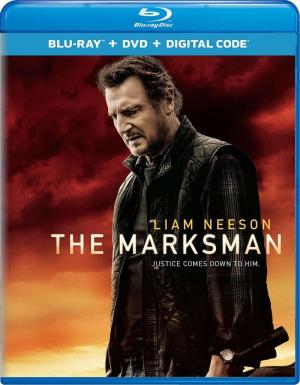 Arrow Video has revealed their July title line up. The UK will be getting a 4K and Blu-ray release for True Romance. The U.S. and Canada will get The Cat o' Nine Tails - 4K Ultra HD Blu-ray, Daimajin Trilogy, Threshold and Vengeance Trails: Four Classic Westerns.

Word is that Universal is also prepping Howard the Duck for 4K disc on or around the same time period.

Lionsgate will be releasing the 2021 Sci-Fi Voyagers on June 8th in both 4K+Blu-ray and Blu-ray + DVD combo packs.