Mid-September already, where oh where has the time gone? Speaking of 'time,' this week in history, Lone Ranger debuts on ABC-TV back in 1949 and Australia gets its first broadcast TV station.

Welcome to Volume 2 Episode 17 of our weekly release guide. A look at the highlights of what's coming to disc this week, as well as a look at announcements from last week.

Before getting down to business, has anyone gotten their Justice League from last week? Mine is the Best Buy SteelBook. I got a 'delayed' email instead of a 'your package has shipped' email. Amazon has also emailed me about the Star Trek 4K collection, requiring me to approve the delay, of about 3-5 weeks they say. Replication issues?

Okay, let's get our catalog titles listed first. Much anticipated title The Shawshank Redemption debuts to 4K as both a standard edition and as a Best Buy Exclusive SteelBook. Does this mean The Green Mile will follow shortly? Could be! 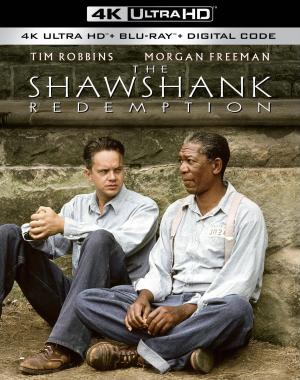 Moving to new releases, from Universal Pictures look for The Boss Baby: Family Business. It has been 4 years since the previous film.

The new release with the most buzz is undoubtedly Marvel's Black Widow. Naturally with a Disney label release there are the usual offerings, a standard edition release, a Best Buy Exclusive SteelBook and a Target Exclusive Edition. The Target edition returns to the traditional gallery book. Their recent releases had theater or art cards in them instead. 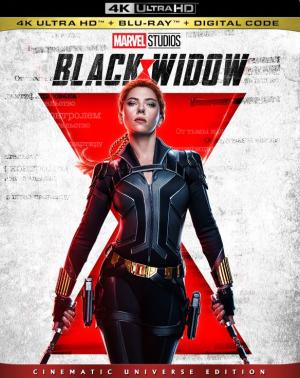 Just like last week, a below average week for Tuesday releases. Guess that's OK with the next 3 weeks being big weeks and that 4K is pretty big the next couple of months.

Blu-ray counterparts first, The Boss Baby: Family Business get a standard release and a double-feature release that includes the first movie. I don't own the first one in 4K, will they at some point switch the double-feature option to 4K instead of blu-ray?

Also look for Marvel's Black Widow as a blu-ray release if you opt out of the 4K combo.

From LionsGate, a modern Western titled Catch the Bullet, Jay Pickett's last movie made. The trailer looked pretty good for this one, even knowing there are people paid to make trailers good. Also at the end of the alphabet, a comedy/crime release titled Zola. 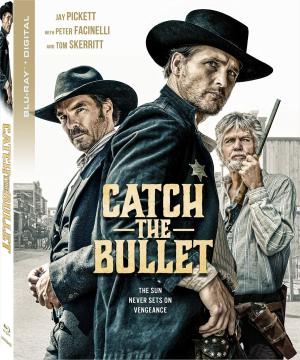 Another Arrow Video 'fat-pack' to look for that will probably sell out pretty fast, Cold War Creatures: Four Films from Sam Katzman. Between all the great 4K releases in general and these Arrow Video blu-ray releases, it's really hard to pick and choose! Then there's Arrow 4K to muddy our decisions even more! Also from Arrow Video, Death Screams get a release this week as well. 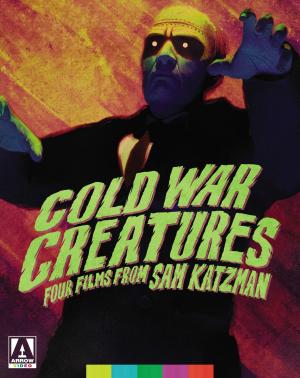 Scream Factory's highlight this week is a Collector's Edition for Alone in the Dark. They're also releasing the next two LAIKA Studios titles, see the anime releases below.

Criterion Collection's single release this week is the Crime/Drama/Romance titled Mona Lisa, from 1986. Again, having grown up with HBO in the house, I cannot say for certain that I remember this one, but it's Criterion, which means it will rate 5-stars and be a great presentation. 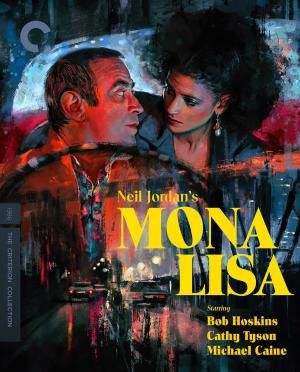 Friday is pretty busy if you count the 'August' Imprint Films import releases. They were delayed a couple of weeks but are on track to release now.

Warner Bros has announced they will be releasing Sex and the City: The Complete Series to blu-ray on November 2nd. This set will include the entire TV series plus the movies. Continuing with Warner, Night Shift (1982) will be released on blu-ray on October 5th and the Justice League animated Injustice will be released on blu-ray and 4K disc on October 19th. And the 2021 film The Suicide Squad gets a 4K release, 4K SteelBook and a blu-ray release, all with a tentative date of October 26th.

Universal Pictures has dated the film Stillwater for blu-ray release on October 26th.

Discotek and Sentai Filmworks next batch of titles have also been revealed. Check out the October November release calendar for more. A few of the Sentai releases are lacking English dubs.