Happy Halloween, Happy November,  Election Day, All Saints Day, All Souls Day and everything in between. Hey, here's something. Barnes and Noble has got the Criterion sale going on now through November 29th. Often times the sale spills over to Arrow Video, Cohen Media and a couple of other houses too. Amazon frequently matches these prices so it might be easier if you only get one or two titles to go there instead.

Welcome to Volume 2 Episode 24 of our weekly release guide. A look at the highlights of what's coming to disc this week, as well as a look at announcements from last week.

If you've been an avid 4K collector, this week offers you a huge reprieve. Every title listed is a reissue of sort from previous months. Be warned though, November 16th is going to cost ya.

The Guns of Navarone 60th Anniversary is on schedule for Tuesday after a delay. 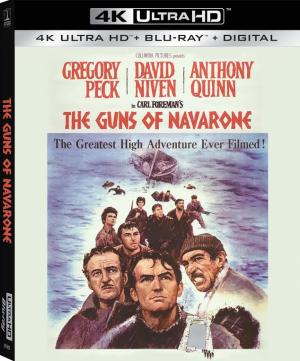 Hacksaw Ridge gets a Best Buy Exclusive SteelBook release. Lately they have been experimenting with slip covers that enhance the cover art when slid up or down. This one is not quite as nice as American Psycho though in that regard.

The Indiana Jones collection gets a reprint, both standard edition and Best Buy Exclusive SteelBook.

Harry Potter Anniversary 8-Film Collector’s Edition gets a special release in a collectible package with a bit of swag in tow. 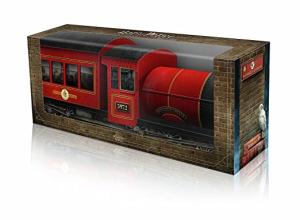 Blu-ray selection is above normal volume this week. There are no counterparts ta carry down so let's move on to our regular content.

Chernobyl 1986, a Russian language version of the heroic events from that day comes via MPI Video.

Wait no longer for The Crown: The Complete Fourth Season, Sony releases it this week. From their Classics label, Nine Days gets a disc release. 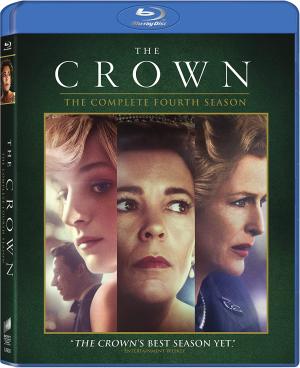 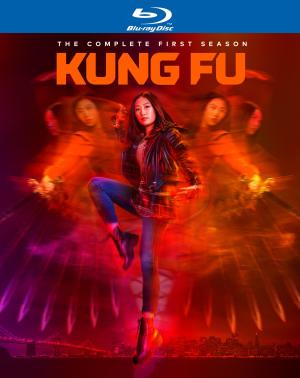 MacGyver: The Complete Collection gets a release by Paramount after leaving us hanging after Season 1 came out a couple of years ago. Also from Paramount, PAW Patrol: The Movie gets a firm date after a bit of bouncing around. The Paramount Presents release of The Sheik appears to be on target this week after a previous delay. And the 2021 Sci-Fi/Thriller Zone 414 also beckons your consideration. 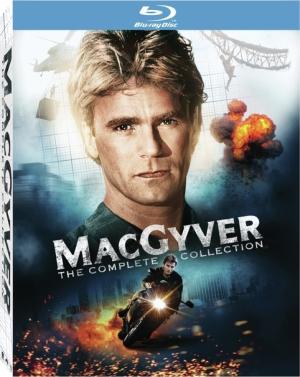 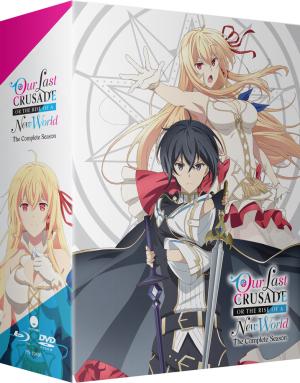 If you have no plans on doing 4K, then How to Train Your Dragon: The Ultimate Collection might be your thing. All it's missing is the TV series in HD (hello, Universal?) In the same sort of release, Trolls Dance! Dance! Dance! Collection comes out, it too minus the (not as popular) TV series.

Criterion Collection releases Italian Drama La Strada after how many years put on hold? Our listing shows about eleven years from time it was announced to actual release.

Just like last week, announcements are at a slow pace.

Arrow Video's January slate for U.S. and Canada for new titles thus far includes Red Angel, Shock and Sleep. For UK releases, add Dillinger and The Mangler. Remember we are talking about January, so it's unlikely there will be any additional titles added, including anything 4K. They are reissuing a bunch of previous releases in the single disc format, which usually means a lower price.

Dear Evan Hansen has a street date of December 7th and will be available as a blu-ray and as a 4K disc release.