For starters, did you remember to 'fall back' with your clocks if you are subject to this torture?

As we inch closer towards 'the holidays' I can't help but notice the retailers are already starting early to get us hooked in on their deals. Walmart's second event which is November 9th will offer some 4K titles in addition to blu-rays. Target again has a Buy 2 Get 1 free event this week after doing it a couple of weeks ago. Amazon and Best Buy are offering Black Friday prices on many releases from the past year or two. A lot of choices indeed.

I did receive a handsome StudioCanal region B import from Amazon of Hayao Miyazaki's Spirited Away. This set weighs just over 6 pounds and the pictures online do not do it justice. 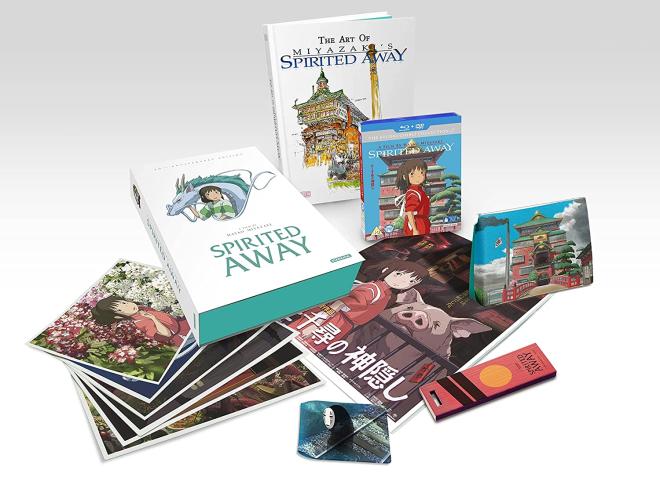 Welcome to Volume 2 Episode 25 of our weekly release guide. A look at the highlights of what's coming to disc this week, as well as a look at announcements from last week.

Another slow(ish) week for 4K discs.

From Warner Bros there are three titles, Batman: Year One, The Outsiders: The Complete Novel and Reminiscence. 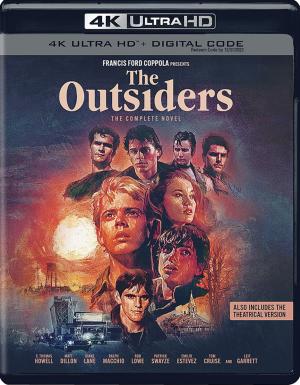 Everything else that was supposed to release this week in 4K has been delayed two weeks, no doubt supply chain related.

The Ten Commandments SteelBook, The Addams Family and The Hills Have Eyes.

An average volume week for blu-rays, let's get right to it.

Paramount delivers Evolution to go with my Shout! Factory release of Eight-Legged Freaks I got a few weeks ago. When I had the DVDs they were a matched set then. 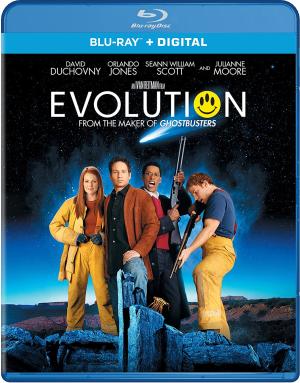 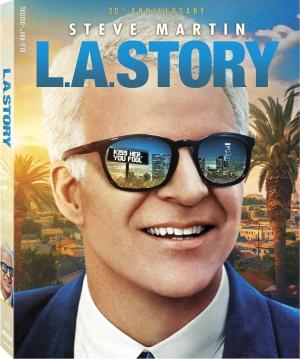 Warner Bros brings us DC's Legends of Tomorrow: The Complete Sixth Season, Reminiscence and Snowpiercer: The Complete Second Season. Their answer to Respect this week is Tina, a biography about Tina Turner.

Under the Warner Archive label it's another above average week with Fury (1936), Ladies They Talk About and The Last of Sheila.

Slow week for Anime highlights, look for One Piece: Season Eleven - Voyage Five and Redo of Healer: Complete Collection. The Neon Genesis Evangelion - Standard Edition comes out via Shout! Factory/GKIDS this week while the deluxe edition comes on December 7th. 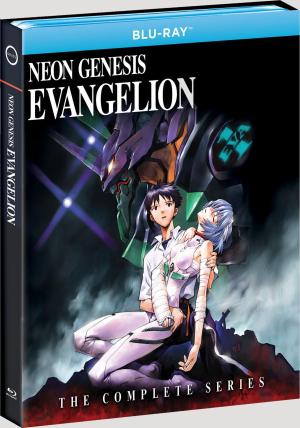 Honorable Mention: PBS, after several delays appears to be on target this week for Ken Burns: Muhammad Ali to hit Blu-ray.

88 Films is doing single releases to some of the films in Arrow Video's (currently on target for December 14th) Shawscope: Volume One. February 8th releases include The Flag of Iron and Legendary Weapons of China. Releasing this week from 88 Films is the single movie release of The Chinese Boxer.

Shout Factory has revealed January titles. Currently the list includes The Awakener, Liar Liar (Shout Select), Moffie, The Temp, Weathering With You - 4K and Whispers in the Dark.