Post Black Friday and rolling into Cyber Monday, how well did you fare? Myself, because the entire month has been a barrage of special deals from all the various retailers, I had to take a moment to evaluate what I really can or cannot pass up. (As of the time of this writing, I have the Vinegar Syndrome Subscription sitting in my cart). Cyber Monday will probably NOT be as big a deal this year, but I could be wrong, right? Walmart is already calling it Cyber Week, I suspect other retailers are doing the same sort of thing.

Welcome to Volume 2 Episode 28 of our weekly release guide. A look at the highlights of what's coming to disc this week, as well as a look at announcements from last week.

Compared to previous weeks, this week is pretty slow for new 4K discs.

From Disney's Marvel label, Shang-Chi and the Legend of the Ten Rings. Keeping with the normal release options, we get a standard package, a Best Buy Exclusive SteelBook and a Target Exclusive 'Art Edition.' No disrespect to Target, but I am not a fan of the look of theirs. 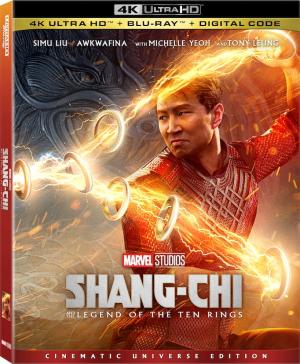 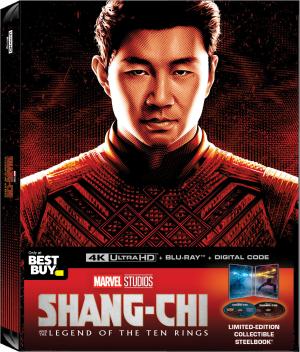 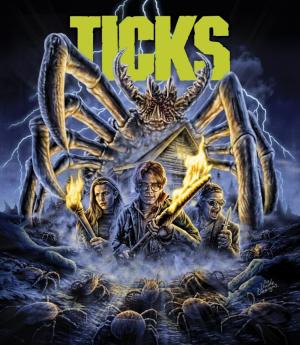 An average(ish) week for volume of blu-rays. Getting the blu-ray counterpart release out of the way first, Shang-Chi and the Legend of the Ten Rings comes your way.

From Paramount, Heaven Can Wait (1978) starring Warren Beatty, and a remastered version of Reds (1981). 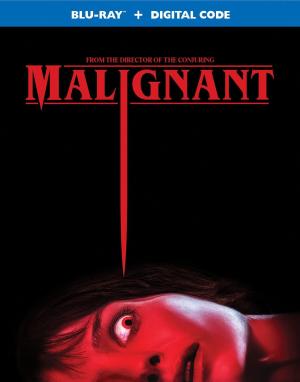 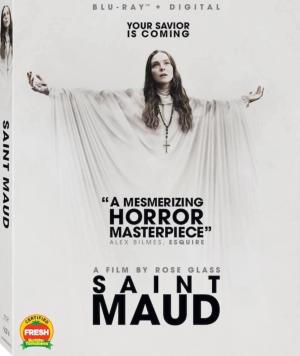 A week does not pass without a look at Anime highlights, and there are quite a few this week. This week look for Akudama Drive: The Complete Season in a standard package and a limited edition, Bungo and Alchemist - Gears of Judgement, and yes they put the extra 'e' in 'judgment', Food Wars! The Fourth Plate - Complete Collection (Premium Box Set) and Kakegurui: Season One Collection. This week is also the week for Discotek's November releases, and wouldn't you know it, the one single title I want doesn't have an English dub. 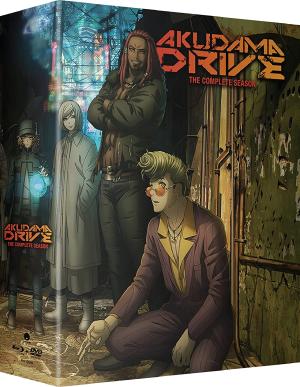 Friday releases are not arts releases, but rather band/concert titles.

Severin's Blood For Dracula 4K disc has been pushed back yet again, this time add two more months to the street date. We did a review of this one already so what the exact hold up is is unknown.

Multiple Arrow Video titles have been pushed back again, no doubt production and supply chain issues. At this point when I hear 'The Abyss' I relate it more to the delays that are plaguing some releases rather than that James Cameron movie that seems to have fallen into one.

The 2021 film Dune has a release date of January 11th. But there's more.... a sku for a 3D blu-ray has also been added to release choices.

Arrow Video's February slate has been announced. Titles include Deadly Games (1982) and Lies and Deceit – Five Films by Claude Chabrol. Also, in collaboration with Synapse Films, the next Dario Argento 4K release in their fat-pack release category, Phenonema will appear sometime in March. Although listed as a Synapse Films release, it looks very much so like the previous Argento releases from Arrow this past year.