This week is the official first week of Summer in the Northern hemisphere. The Summer movie season has kicked off slow thus far, but there are some great films coming. Even before Covid I tended to wait til the disc came out, but I have my reasons. Which films do you look forward to, and do you visit the theater and/or wait for the disc release?

Welcome to Volume 2 Episode 5 of our weekly release guide.

Slowest week in a long time for 4K disc releases. Just a single title, not a bad title, perhaps you've heard of Nobody? If you're a fan of John Wick, you'll probably be a fan of this one. I look forward to picking it up at Walmart on Tuesday. I would expect to see a double-dip later for what I call a pretty f'ugly SteelBook that is currently being offered in the UK. 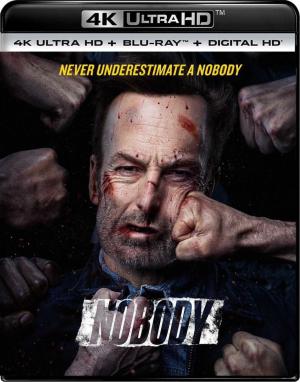 Nobody gets a Blu-ray release this week too. Also from Universal this week, The Umbrella Academy: Season One. 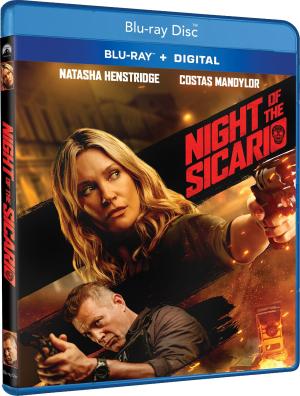 From Warner Bros, Batman: The Long Halloween - Part One gets a standard release and a Best Buy Exclusive SteelBook. Part Two is coming soon and there is a rumor that both releases will be available as a single 4K release later in the year. Humphrey Bogart's Chain Lightning comes to us from Warner Archive. More stardom from Warner Archive this week, Elvis Presley stars in It Happened At The World's Fair.

Sony brings us a 2021 film titled The Unholy. Should this one have gotten a 4K release or not? Sony has missed a few in the past that should have. 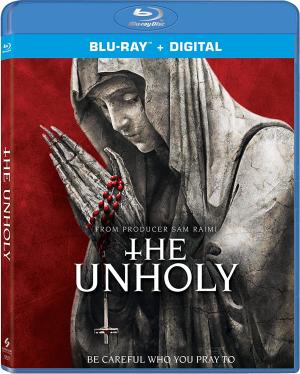 Slow week for Anime. Look for No Guns Life: Season 2 and Smile Down the Runway - The Complete Season.

Criterion Collectors look for The Signifyin' Works of Marlon Riggs and Visions of Eight.

When a title gets delayed eleventeen times and we have mentioned it in the past, I generally do not mention it again, but this one is a release worth mentioning, it *might* actually release this week, The Eurocrypt of Christopher Lee Collection. This one has nine discs and is packed with tons of extras! 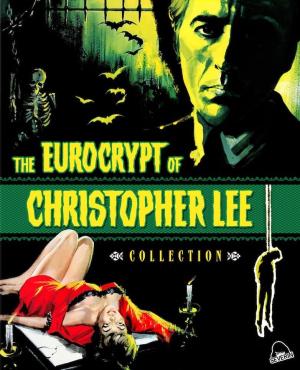 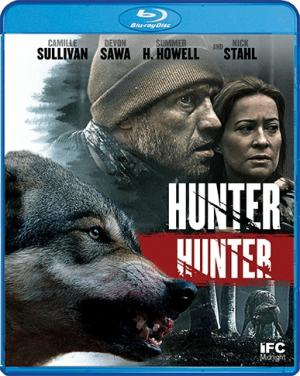 The Warner Archive Collection has revealed their July title slate, which all appear to be some considerably older titles, including a couple film-noirs. The titles are The Herculoids: The Complete Original Series, I Wouldn't Be In Your Shoes, Objective, Burma!, Pennyworth: The Complete Second Season, Step By Step and Take Me Out to the Ball Game.

Sony Pictures Home Entertainment has announced Columbia Classics Vol. 2 4K collection. Just like Vol. 1, it's quite an assortment of titles and surely to make me open my wallet.

LionsGate has confirmed the release date for the Jigsaw movie Spiral (2021) as July 20th, coming both as 4K and Blu-ray releases.

Criterion Collection has got their next batch of titles announced, they are slated for release throughout September. Still no 4K announcement in there yet. Titles include The Damned, Love & Basketball, Mona Lisa and Throw Down.