How has your Summer been so far? Seen any good movies or shows that you can't wait to own on disc?

Welcome to Volume 2 Episode 12 of our weekly release guide, a look at the highlights of what's coming out this week, as well as a look at announcements from last week.

There are no 4K discs slated for release this week. Don't despair, there's still plenty up and coming.

Not a very large list of 'A' titles this week, but there are a few to consider. As far as 'B' titles, there are a bunch this week, which I will not highlight. Some of them have some well known talent.

In the Criterion Collection, look for After Life this week. It's a foreign (Japan) drama film from a few decades ago.

LionsGate presents American Traitor: The Trial of Axis Sally, which features Meadow Williams and Al Pacino. Also, Finding You, their next entry in the drama/romance category. Just when you thought that was all, The House Next Door: Meet the Blacks 2 comes out this week too! Oh, but there's more from them this week, Occupation: Rainfall closes out the list. 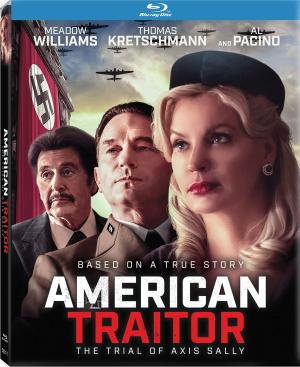 If you bought Part One, this week Warner Bros. releases Batman: The Long Halloween - Part Two. There's rumor out there that a 4K might be coming, but when, if and where were not exactly filled in. The Warner Archive label brings One Crazy Summer to disc this week, it's been a long while since I had seen this one. Getting ever closer to relaing My Fellow Americans, Warner, are you listening? 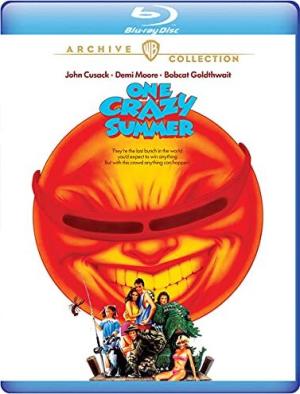 From Paramount, The Misfits (2021) gets the list started, a pair of 'Paramount Presents' releases, Nashville and A Place in the Sun.

CBS MOD is releasing the last two seasons of Charmed this week. Their business model has had me scratching my head in that order links have been pretty much nonexistent or delivery times questionable. Where's MacGyver? 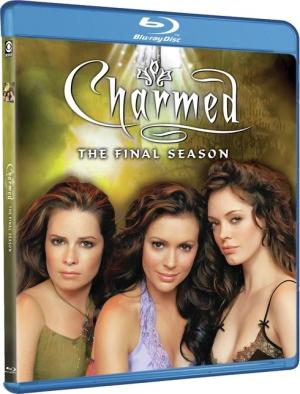 Anime highlights of the week, InuYasha: Set 6, Lapis Re:LiGHTS - The Complete Season and One Piece - Collection 27. 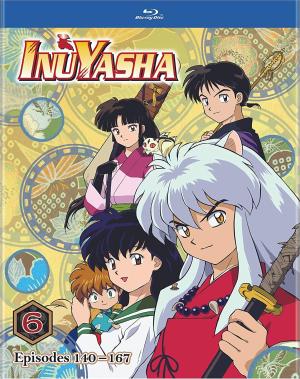 Universal Studios will be releasing Carlito's Way on 4K disc later this year, with a familiar theme, a standard release and a SteelBook release. But that's not all, coming October 5th to 4K disc, Universal Classic Horror Monsters. The set features Dracula, Frankenstein, The Wolfman, and The Invisible Man. Check out the news story here.

The first Miramax 4K release, Scream appears to be on track for an October release. The current (valid) link is broken, but keep trying, it will go live soon enough.

The next Vestron Collector's Series release will be Dementia 13, which will feature the director's cut. Never heard of this movie or see what the big deal is about the director's cut? The director is none other than Francis Ford Coppola, pretty sure you've heard of him. Street date is September 21st.