Happy Back To School to the little ones. Did I just say Happy and Back to School in the same sentence? Well, it is the cheapest time of year to buy pens and paper and to get those bonus packs of socks and underwear.

Welcome to Volume 2 Episode 15 of our weekly release guide. A look at the highlights of what's coming to disc this week, as well as a look at announcements from last week.

In the Heights, a modern musical number that did not get any theater hype. I'm curious mostly. 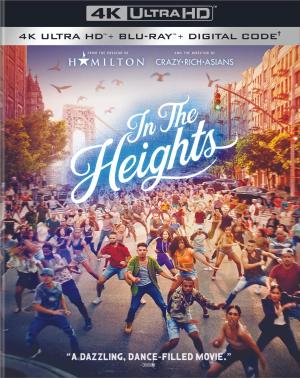 The next entry in the Mortal Kombat Legends saga, this one is titled Battle of the Realms and comes available as a standard edition release and as a Best Buy Exclusive SteelBook. Unusual that both show the same exact cover art, but that's not a terrible thing.

Awaken, which appears to be an eye-candy release is distributed by Vinegar Syndrome. Looking at some of the preview imagery, again, the 'curious' word makes an appearance once again. And, riigght in mid-sentence, catalog titles are next, Vinegar Syndrome releases Terminal Island to 4K disc this week, currently only available direct from their site. The way the product is described, this title has never been on disc, ever.

Arrow Video brings us David Lynch/Frank Herbert's 1984 Sci-Fi extravaganza Dune this week. No doubt timed to coincide with 2021 theatrical release. If you're just now shopping for it, you will either get the Limited Edition 'fat-pack' release that should be available this week or you will be waiting about a month for the Limited Edition SteelBook. If you're eye-balling the Limited Deluxe Edition SteelBook that releases this week, you've probably missed the boat as preorders gobbled them all up. The 'fat-pack' is a handsome release so it would not be a shame to have to settle for it. 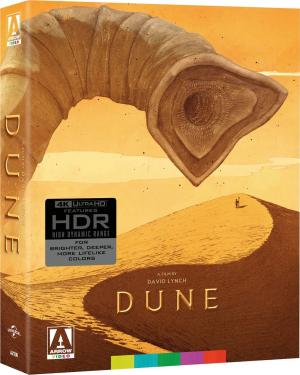 Just like we do here every week, getting the blu-ray counterparts of the above 4K releases out of the way first. Dune gets a 2-disc Limited Edition Blu-ray release from Arrow Video, and Warner Bros releases both In the Heights and Mortal Kombat Legends: Battle of the Realms.

As far as Vinegar Syndrome, this week is their August wave, with most of the titles exclusive to their site. Usually these titles get general release later but with different covers and such. When they released Forgotten Gialli Volume 3, they skipped right over Volume 2. That has been corrected this week.

Also from Arrow Video, The Brotherhood of Satan. 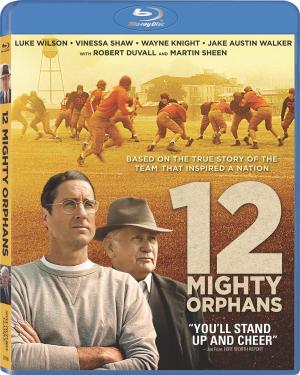 Universal releases Spirit Untamed: The Movie this week. Might be what we need to lighten the mood a bit. 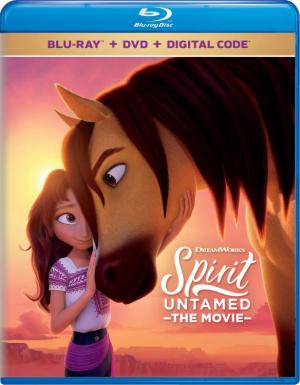 Criterion Collection's release this week is a war drama titled Beasts Of No Nation.

LAIKA Studios has a new home, Shout! Factory releases The Boxtrolls and Coraline. These releases are said to be new transfers and contain new extras. 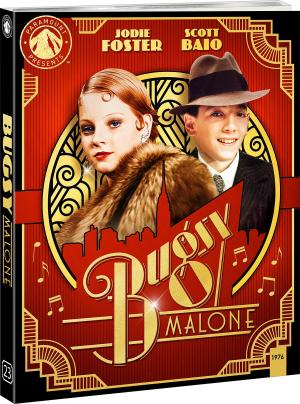 Honorable Mention: Kino Lorber has a handful of Vincent Price releases this week to consider, they are The Comedy of Terrors, The Last Man on Earth, Master of the World and The Raven.

Friday releases, a ballet and an opera:

>Pablo Picasso At Pompeii: Two Ballets From The Roman Theatre Of Pompeii

GKIDS, in association with Shout Factory will be releasing Neon Genesis Evangelion - Ultimate Edition in December. This mega set probably will run around $200 but they don't call it Ultimate Edition for nothing.

20th Century Studios will be releasing Free Guy on or around October 12th on Blu-ray and 4K disc.

Arrow Video has revealed their November batch of titles. The titles are The Hills Have Eyes (1977) - 4K Ultra HD Blu-ray, Sailor Suit and Machine Gun, Phantom of the Mall: Eric’s Revenge and Mill of the Stone Women. Adjust your belts accordingly.