Welcome to Volume 2 Episode 13 of our weekly release guide. A look at the highlights of what's coming out this week on 4K disc and Blu-ray, as well as a look at announcements from last week.

After no releases last week (except for last minute import additions to the calendar) we return back to a normal flow.

New title first, this week look for Hitman's Wife's Bodyguard, available as a standard edition release and as a (somewhat yuck) Best Buy Exclusive SteelBook. You might like the cover or agree with me, to me I am scratching my head as I try to figure out what I am even looking at. Because the original movie (The Hitman's Bodyguard) did not get a SteelBook release, Best Buy has remedied that this week as well. The cover is a bit more traditional comic book style. 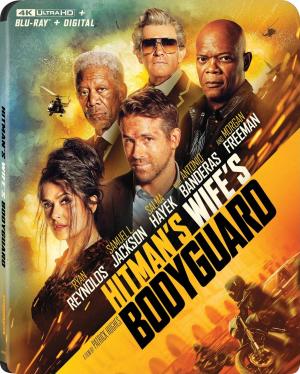 From Sony, Labyrinth is getting another release. This release has Dolby Vision HDR and is presented as a Digibook. I hope studios don't think we will regularly double-dip to upgrade the HDR. If you didn't buy the first release or are a fan of the movie, now might be the time. 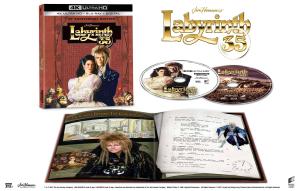 SteelBooks seem to be dominating a lot of 4K releases lately, this time around, the first movie in the Wizarding World Collection, Harry Potter and the Sorcerer's Stone but with a more traditional cover art and at the moment, this release is the only way to experience the 'Magical Movie Mode' in 4K. Early specs indicated the audio track might be different as well, stay tuned for more info.

For an import Friday release, Lord of War as a SteelBook release, from Germany, just in case the standard domestic release isn't quite cutting it for you.

A rather slow(ish) week for Blu-ray releases, but there always seems to be something of interest for all.

Getting it out of the way early, Hitman's Wife's Bodyguard gets a blu-ray/dvd combo release. Also from LionsGate this week, 2021 action/thriller Rogue Hostage. Under the Vestron Video Label, Sundown: The Vampire in Retreat debuts on blu-ray this week. 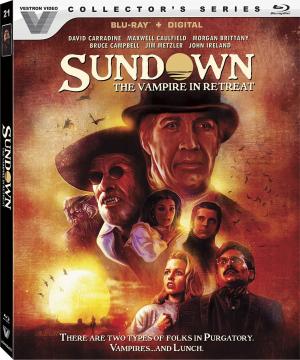 Also getting another out of the way early, Harry Potter and the Sorcerer's Stone (Magical Movie Mode Edition) gets a blu-ray release. From The Warner Archive, In the Good Old Summertime as well as Shadow of the Thin Man.

Sony's archive/mod label brings us Bingo, Care Bears Movie II: A New Generation and The Truffle Hunters. Does this mean the original Care Bears movie is in the works somewhere? 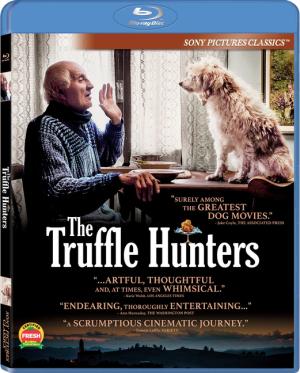 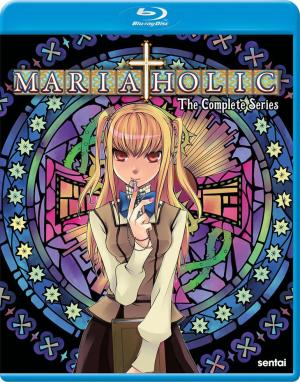 Perhaps the biggest announcement from last week is that Criterion will be releasing 4K discs from the Criterion Collection label. Thus far the titles slated are Citizen Kane, Menace II Society, The Piano, Mulholland Dr., The Red Shoes, and A Hard Day’s Night. The email from Criterion alludes to Citizen Kane being the first release, in November. We should see more information this week with their November title slate announcement. This leaves a small number of release houses that are not on board with 4K yet. Off the top of my head I don't recall Image Entertainment (RLJ), MVD and Anchor Bay doing any 4K discs.

Universal's archive/mod label has revealed their next batch of titles. They include American Pie Presents: Girls' Rules, Because of Him, Can't Help Singing, For the Love of Mary, Something in the Wind, State of the Union, The Woody Woodpecker: Screwball Collection and You Should Have Left. Looks like a lot of decent vintage features in that batch.