Though most new displays include integrated smart TV platforms of their own, for the best performance and most robust collection of apps, most users will still likely be better off with a dedicated Streaming Media Player. With access to thousands of movies and TV shows, these devices offer a convenient entertainment solution.

From budget-friendly HD streaming sticks to flagship set-top boxes with full HDR and Dolby Atmos support, these are our picks for the year's top media players at multiple price points. So, without further ado, here are HDD's

Note: All listed prices reflect current Amazon discounts at press time and do not include taxes or shipping.

Roku Express ($24) - Though it does not feature 4K or HDR support, this compact streaming box from Roku offers access to one of the industry's most comprehensive streaming app libraries with over 500,000 movies and TV episodes. The device supports up to 1080p playback via HDMI and 802.11 b/g/n Wi-Fi connectivity. Likewise, the player also includes Dolby Atmos capabilities. With that said, this model does not include a voice remote. 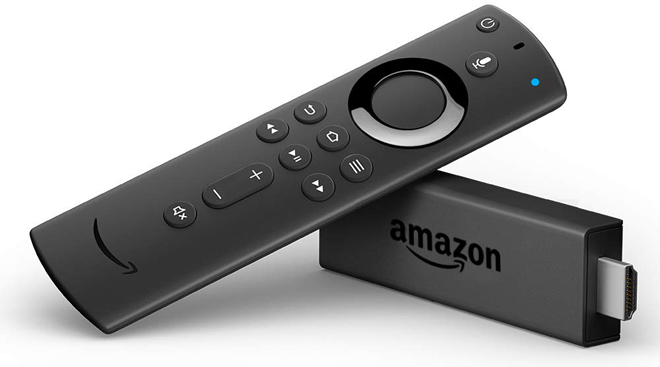 Fire TV Stick ($35) - Amazon's entry-level media player does not offer 4K, HDR or Dolby Atmos support, but this compact streaming stick still provides solid HD performance with access to tens of thousands of channels, apps, and Alexa skills. The unit is designed to plug directly into a TV's HDMI port, and supports up to 1080p playback and dual-band, dual-antenna Wi-Fi. Likewise, the device includes an Alexa voice remote

Roku Premiere ($38) - With support for up to 4K HDR10 playback (but not Dolby Vision or HDR10+), the Roku Premiere is one of the most affordable Ultra HD media player's on the market. The compact streaming box offers access to Roku's robust library of apps with support for 802.11 b/g/n Wi-Fi connectivity. Likewise, the device also includes Dolby Atmos capabilities. With that said, this model does not include a voice remote. 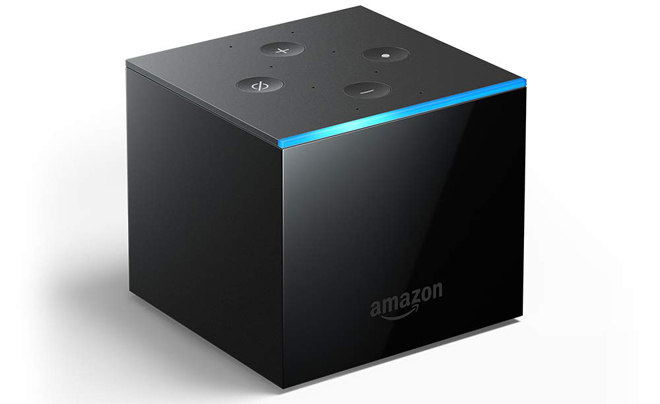 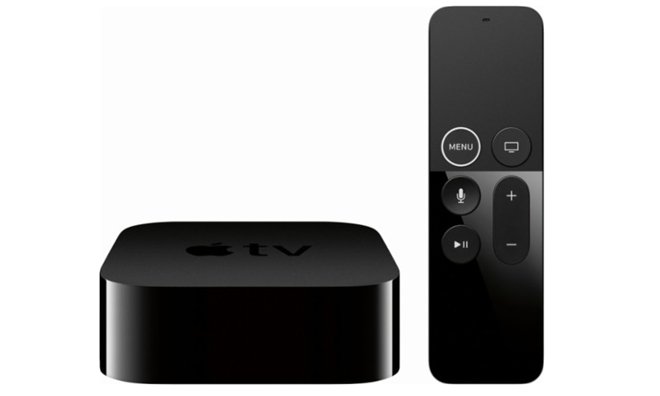 Apple TV 4K ($179) - Powered by the A10X Fusion chip and 32GB of storage, Apple's flagship media player offers 4K playback capabilities at up to 60 frames per second with support for HDR10 (but not HDR10+), Dolby Vision, and Dolby Atmos. In addition, the device includes 4K scaling for HD sources, Siri voice search, iCloud support for media sharing, standard AirPlay capabilities, and the ability to serve as a smart home hub for HomeKit accessories with remote access and automated control. Likewise, bolstered by Apple's iTunes service, the unit includes access to one of the strongest HDR and Dolby Atmos app lineups available. A 64GB version is also on sale for $199. 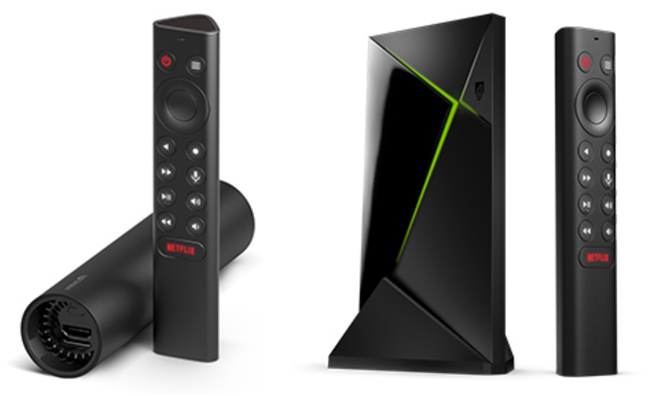 NVIDIA Shield TV and Shield TV Pro ($150 - $200) - The new SHIELD TV and SHIELD TV Pro are both powered by a Tegra X1+ processor with support for up to 4K HDR10 and Dolby Vision playback, along with Dolby Atmos audio capabilities. In addition, the players include AI upscaling tech capable of upconverting HD video to 4K. And thanks to the Android TV platform with Google Play, the devices offer access to over 500,000 movies and shows, and more than 5,000 apps and games. Google Assistant is integrated as well for voice control via the included remote, and customers can also pair the players with a separate Alexa device. The standard SHIELD TV model uses a new slim, cylindrical form factor designed to easily hide out of sight behind your entertainment setup with your cables. Meanwhile, the SHIELD TV Pro features a more traditional external design similar to previous models. This step-up player builds upon the base model by adding more memory and storage, along with two USB ports.

So, there you have it. Those are current top choices for streaming media players in every budget category. What do you think about our selection? Do you have any other sound bar suggestions for each price tier? Let us know in the forums!

-Best TVs to Buy on a Budget in 2019-Best 4K TVs for 2019-What is Dolby Vision?-What is HDR?-What is Dolby Atmos?-What is DTS:X-What is LCD?-What is HDR10+?-Up-mixed: Dolby Surround vs DTS:Neural:X-Best Dolby Atmos Speakers-Best UHD Streaming Services-HDR Sucks: The Challenges & Frustrations of HDR10-4K Ultraviolet Headaches: How & Where To Redeem Digital Copies in 4K UHD