Ready to buy more discs? Because we all know you did not overspend last week, right? Come on, just one more! Cyber week is here.

Welcome to Volume 3 Episode 28 of our weekly release guide. A look at the highlights of what's coming to disc this week, as well as a look at announcements from last week.

Import Monday actually has got a pretty interesting title from Arrow Video, that would be Robin Hood: Prince of Thieves. The three options for this one are a Standard Edition, a Zavvi Exclusive SteelBook and a Zavvi Exclusive Collector's Edition. Will this get a similar U.S. release like say, True Romance eventually did? Hard to say at this time. I did take one for the team and order the Zavvi Collector's Edition, so it probably will.

Domestic release Tuesday's new releases, movie Don't Worry Darling. This one appears to be absent a slipcover, whilst the blu-ray has one, sort of like Three Thousand Years of Longing did. 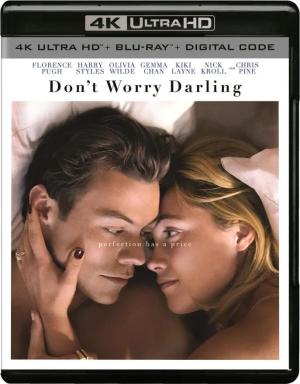 And for new TV, Westworld: Season 4: The Choice, no SteelBook option for this one like previous seasons. Glad to see they are continuing with 4K disc seasons though, have seen other shows that gave us Season 1 in 4K and then went to blu-ray or were shot in 4K but no 4K disc options. 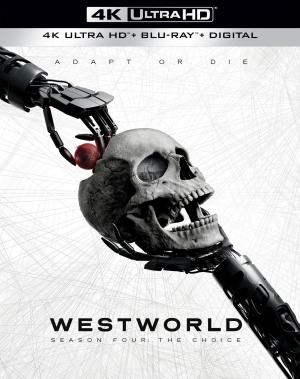 From Vinegar Syndrome, general releases of The Texas Chainsaw Massacre 2 and The Werewolf Versus Vampire Woman. And only available direct from their shop, Road House. A general release will no doubt come out next month.

Bonus: Import Friday from Turbine Media, Peter Jackson's The Frighteners Ultimate Edition. This one is available as a classic cover and a new cover variant. Looks like you get both covers with either edition, just, which one is the outer and which one is the inner.

Next week, 2-days, a sequel 2-more-days, city in the Netherlands, paper imagination, and more!

Somewhat average week in this category. First, blu-ray counterparts of the above titles include Don't Worry Darling and Westworld: Season 4: The Choice.

If you bought Amityville Karen, Amityville in the Hood, et al and want all things Amityville, this week The Amityville Curse gets a general release from Canadian Intl.

TV on disc includes a repackage of The Borgias: The Complete Series and Ghosts: Season One. 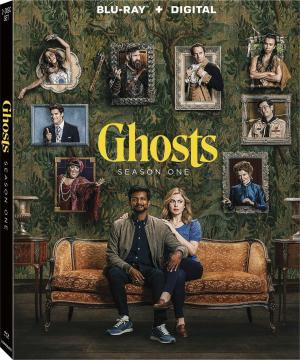 Because we know how much you missed Bruce Willis, we are happy to announce that Lionsgate is releasing Detective Knight: Rogue this week. From Vertical Entertainment, no Bruce Willis, a crime/thriller titled Emily the Criminal. 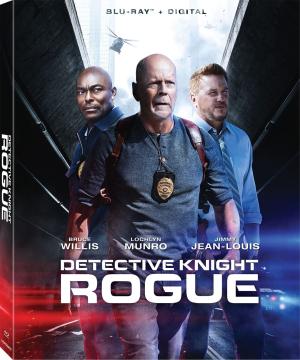 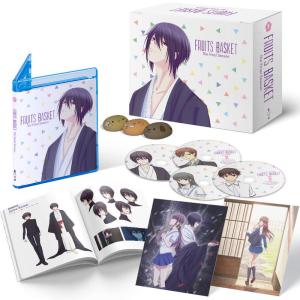 Honorable Mentions: Some pretty good classic cinema from Kino Lorber with Detective Story. David Krauss says this one is 'Highly Recommended'. And take a look at Film Noir: The Dark Side of Cinema XI while you're at it.

The fact that anything happened last week for new announcements would be considered a miracle.

Arrow Video did announce their February titles, and all the 4K options are UK only including a proper release of The Last Emperor. As far as US release though, blu-rays include .Com for Murder, Giallo Essentials V4 White Edition, Millionaires’ Express and The Vagrant.