Wowzers. This time of the year and a huge list of releases for the week. You didn't want to buy groceries anyway, did you?

Welcome to Volume 3 Episode 30 of our weekly release guide. A look at the highlights of what's coming to disc the week of December 11th - December 17th, as well as a look at announcements from last week.

Excluding previously delayed titles, this week is still an 8 out of 10 on the wallet-buster scale. New releases first...

From Sony pictures, a pair of titles, first a family film titled Lyle, Lyle, Crocodile. No retailer exclusives or special editions, but there is a collector's edition available, blu-ray only, below. Inspired by true events, The Woman King with Viola Davis. 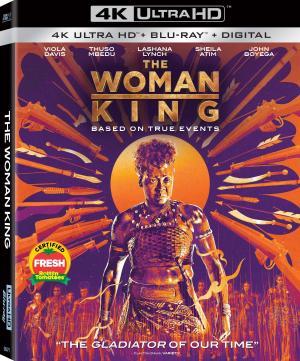 Pair of titles from Paramount. First TV's Reacher: Season One. which, yes, it is *that* Reacher.  And, a horror film with an innocent looking cover art, Smile. The PR campaign this one had was memorable. People showing up at events with large smiles on their faces the entire time, no doubt staged because the TV cameras would spot them and put em on TV. 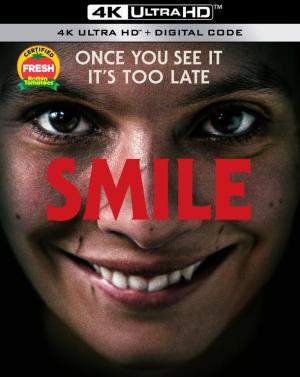 Catalog titles begin with Scream Factory's release of Stephen King's Carrie (1976), which has a standard edition and a SteelBook edition. This one is directed by Brian De Palma. 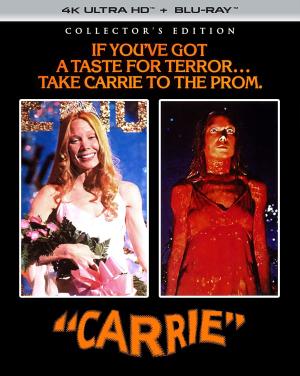 Shout Factory has a pair of Laika animated titles, Coraline, available as a standard edition and a SteelBook edition, and Paranorman, which also offers standard edition and SteelBook edition options. I really dig the new cover arts for the SteelBooks, which if you know me, that's a huge endorsement because I am critical of covers that stray from the standard poster format. See the announcements section below for more releases of this type. 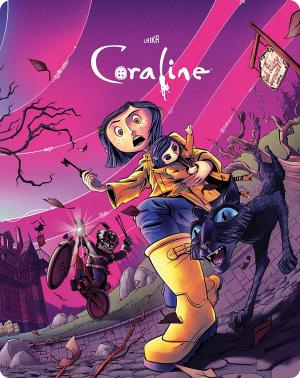 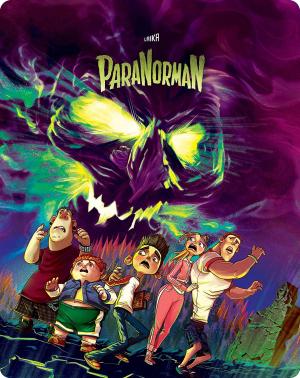 This LionsGate title had been rumored quite some time ago, referring to Highlander. Yup, following the common theme, available as a standard edition and a Best Buy Exclusive slipcover style SteelBook edition. 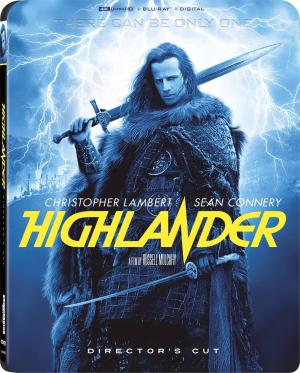 And one more to close out the domestic 4K category, Sony Pictures' My Best Friend's Wedding with Julia Roberts. This makes two comedy titles from Sony this week, and with the stress of the holiday season, why not? 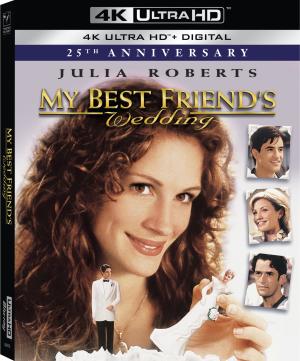 Import Friday has Imprint Films' take on The War of the Worlds, which has a Lenticular SteelBook and a book included in a lovely slip case. This one likely has the same transfer and color timing that Criterion used (ie: blue Mars for just a few seconds of the film). Amazon no doubt will have a listing for this title in January.

Next week is a slow week but we do have dragons (we need more dragons, right?), subway assault and shall we play a game?

Blu-ray counterparts of the above 4K titles first before we dive in to a busy busy week. Lyle, Lyle, Crocodile, which comes as a standard edition and (what I would have bought if it was a 4K) a Collector's Edition, The Woman King (which are both from Sony Pictures), and Reacher: Season One and Smile from Paramount.

Alright, the sheer volume of titles in this week's general blu-ray category is also a strong 8 in the wallet buster ratings system.

LionsGate's thrillers of the week are American Murderer and The Minute You Wake Up Dead. For drama, look for Call Jane. 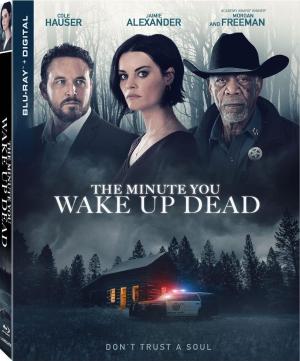 Much anticipated (for me anyway) horror collection The Silent Night, Deadly Night Collection comes under the Vestron Video sub-label from LionsGate. 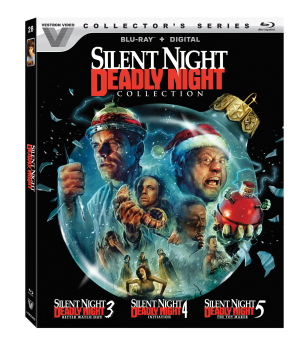 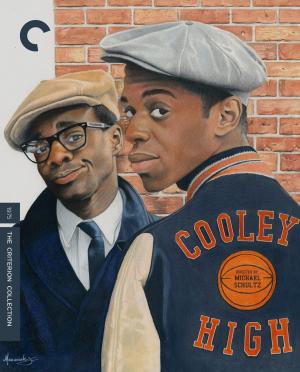 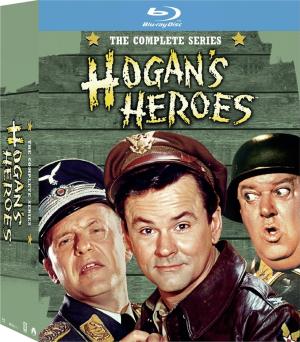 Anime highlights include Banished from the Hero's Party, I Decided to Live a Quiet Life in the Countryside - The Complete Season, available as a standard edition and a Limited Edition, Deep Insanity THE LOST CHILD - Season 1 and Just Because! - Complete Collection. 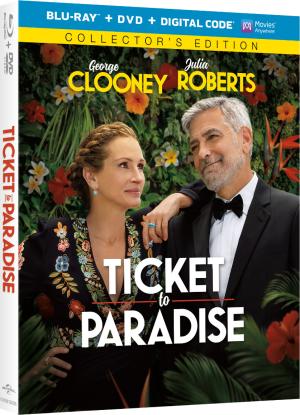 Honorable mention: We like to mention Sandpiper Pictures because they have the rights to many former Twilight Time titles, and also seem to cover similar titles that TT would have carried at some point if they were still around. This week look for Assassination Tango, Boxcar Bertha and Comes a Horseman. There's a bunch next week as well.

Imprint Films' November titles are available at Amazon U.S. this week, they are:

>The Avengers: The Emma Peel Collection

Shout! Factory and it's various labels have officially announced their February 2022 titles. In no particular order they are Kamen Rider Ryuki: The Complete Series, Iron Monkey, Shepherd: The Story Of A Hero Dog, Zu: Warriors From The Magic Mountain, Giovanni's Island, The Slumber Party Massacre (1982) / Slumber Party Massacre II 4K, Bubba Ho-Tep 4K, The Magnificent Seven (1960) 4K, The Boxtrolls 4K and Kubo and the Two Strings 4K. The latter two titles also have a SteelBook option just like Coraline and ParaNorman does in this week's release calendar.