All 26 episodes of the animated series are heading toward Blu-ray in March. You can pre-order the show now.

In an early announcement to retailers, Warner Bros. is preparing 'Green Lantern: The Animated Series' for Blu-ray on March 18.

In Brightest Day, In Blackest Night! Green Lantern shines bright in DC's radiant, groundbreaking CGI animated series. The Green Lantern Corps patrols the galaxy, fighting evil. But in the farthest reaches of deep space where few Lanterns patrol, a new evil is rising - the Red Lanterns! Hal Jordan and fellow Lantern Kilowog defy The Guardians of the Universe and board a new experimental spacecraft, the Interceptor, and race to the Guardian Frontier to face the evil Red Lanterns head-on! But a menace lurks beyond the Red Lantern invasion and Hal, Kilowog and fellow Green Lanterns Tomar-Re and Aya discover an even greater evil that threatens to extinguish all life. It's an interstellar race to destroy the mechanical Manhunters, aid Saint Walker and his Blue Lanterns and stop the planet-eating Anti-Monitor! Pick up this exciting double-disc complete series set to see if Green Lantern's light can defeat these powerful new enemies! If not, the universe will fall into darkness! 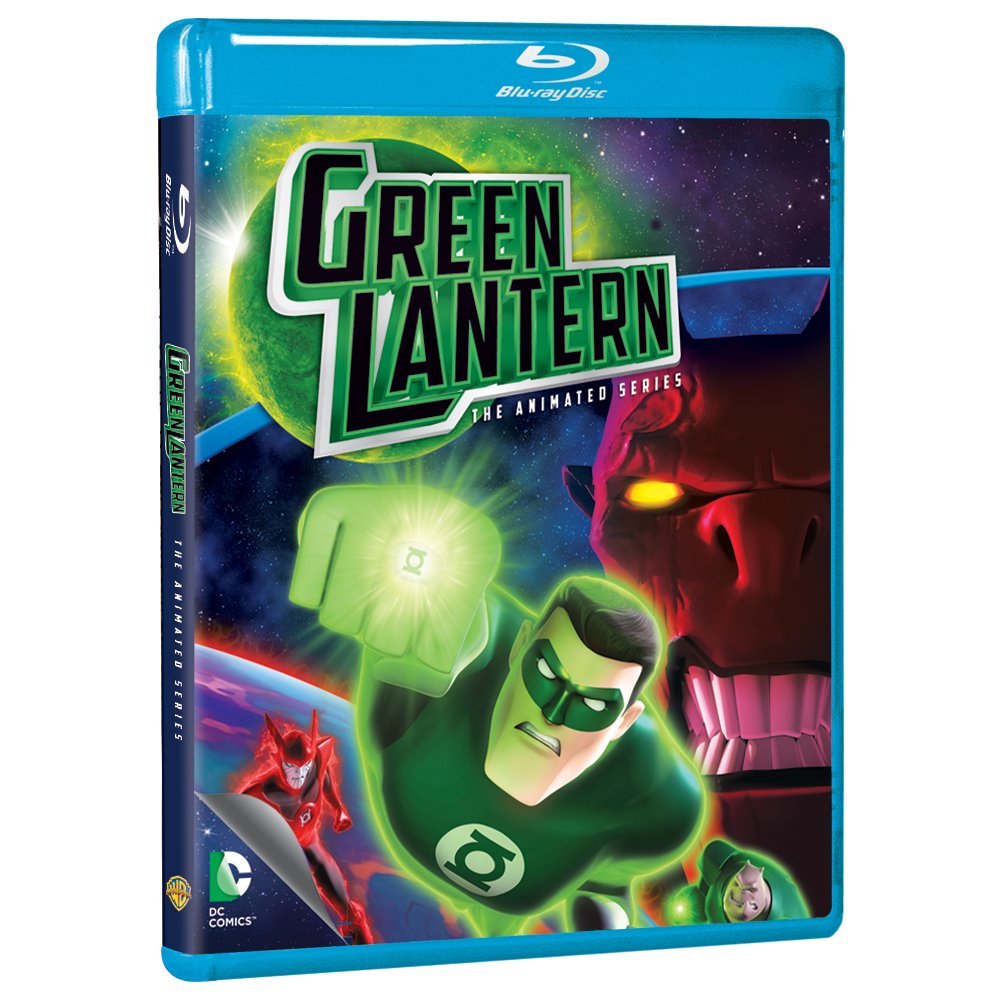 Specs and supplements have not been detailed yet, but suggested list price for the 2-disc set is $29.99.

You can find the latest specs for 'Green Lantern: The Animated Series' linked from our Blu-ray Release Schedule, where it's indexed under March 18.