LeEco and VIZIO, Inc. have announced an all-cash $2 billion deal that will allow LeEco to acquire VIZIO over the next three years. As part of the agreement, VIZIO hardware and software businesses become a wholly owned subsidiary of LeEco. Meanwhile, the VIZIO founder and CEO, William Wang, will depart to run VIZIO's data business, Inscape, as a separate, privately owned company. 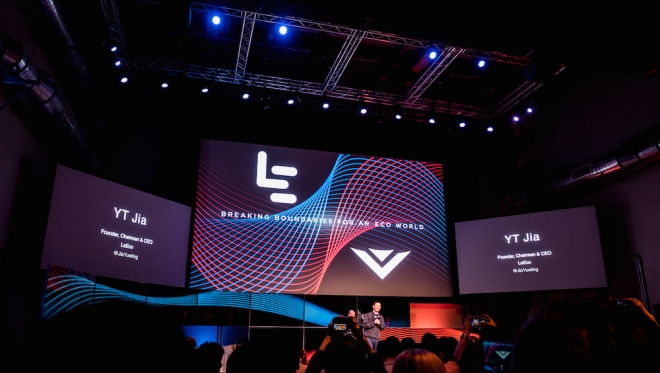 "LeEco believes in breakthrough technologies, a complete ecosystem and disruptive pricing. Acquiring VIZIO is an important step in our globalization strategy and building our North American presence," said YT Jia, Founder, Chairman and Chief Executive Officer, LeEco. "From its inception, VIZIO introduced a disruptive business model that changed the industry and aligns with our vision of breaking boundaries to deliver consumer-focused products, software and services." 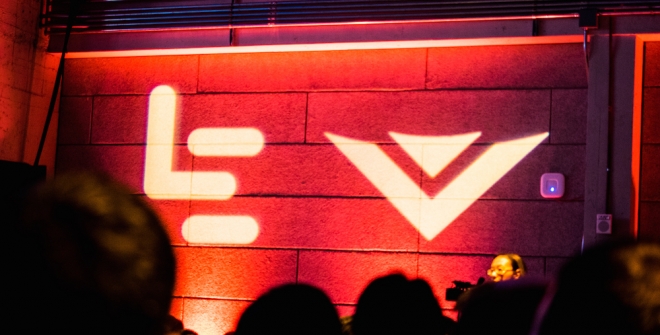 Who is LeEco, exactly? A global tech company with an open, integrated ecosystem of streaming content, platforms, and smart devices. In non-PR speak, this multinational company is a vertically integrated media-and-tech empire hoping to deliver original film, television and sports content to dozens of connnected platforms like smartphones and TVs as well as autonmoous vehicles and even futuristic looking bicyles that help you target a healthy lifestyle. 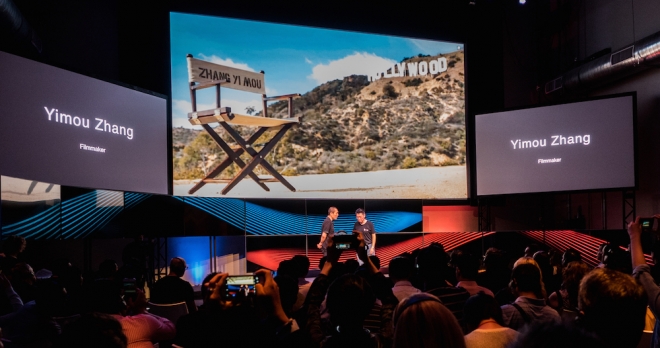 For the Americans reading this, you may known LeEco best from their film division, LeVision Pictures, who, in addition to content made for Chinese audiences, co-produced the last two 'Expendables' films as well as the upcoming Universal-Legendary co-production, 'The Great Wall', starring Matt Damon. Another way to imagine LeEco's broad entertainment strategies is to understand that, in US markets, their content streams on services like Netflix while, in China, Netflix and the NFL and all sorts of American meida stream on their services, which are piped directly into their own line of Smart TVs. 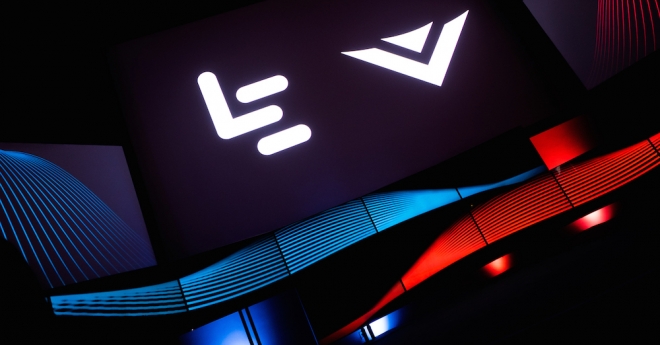 "Fourteen years ago, I mortgaged my house to start VIZIO and since then, it has grown into one of the most well-known and respected CE brands in North America.  As an entrepreneur, I couldn't be more proud of what has been accomplished," said William Wang, Founder, Chairman and Chief Executive Officer, VIZIO. "As we enter a new chapter with LeEco, I'm humbled by the hard work and dedication of VIZIO shareholders and employees. Their unwavering faith in the brand and commitment to excellence is what made this venture possible. I'm excited to see how LeEco's global reach and resources will elevate VIZIO as we continue to bring great technology, innovation and value to our consumers."

Under the definitive agreement, LeEco will acquire all of VIZIO's hardware and software operations, technology, and intellectual property. With that said, the VIZIO executive management team will remain in place and will continue its operations as an independent subsidiary. Likewise, the VIZIO brand and its products will continue to be sold through existing distribution channels along with support by the same North American-based, award-winning customer service. LeEco also promised to keep VIZIO's American customer service center, based in South Dakota, up and running for the forseable future. The deal is expected to close during the fourth quarter of 2016. 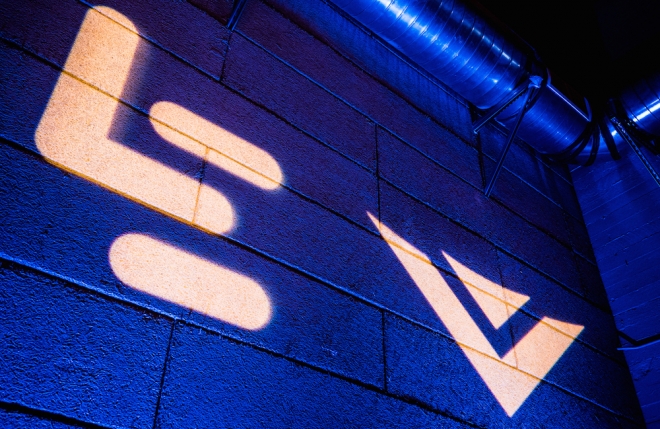 What can we take away from today's announcement? For those interested in VIZIO displays and soundbars, not much will change in the short term, and only time will tell what becomes of VIZIO brand gear, which is on a hot streak of innovation and performance-for-value. Hopefully standards will continue to rise. I think the largest question will be the fate of VIZIO SmartCast, a wireless ecosystem that utilizes Google Cast to transform VIZIO displays and soundbars into media hubs for smartphones and tablets. We recently reviewed the VIZIO P-Series Ultra HD Home Theatre Display and very much enjoyed this new interface, but will LeEco -- a company focsed on apps and with an entire stable of content ready for distribution -- allow for a thirdparty ecosystem when they could have total control. I'm not sure. In the long term, while it's a shame to see one less strong American brand in the world, there is some excitement to the notion that VIZIO dispalys could become a hub for international connectivity -- a chance to enjoy content from all around the world. 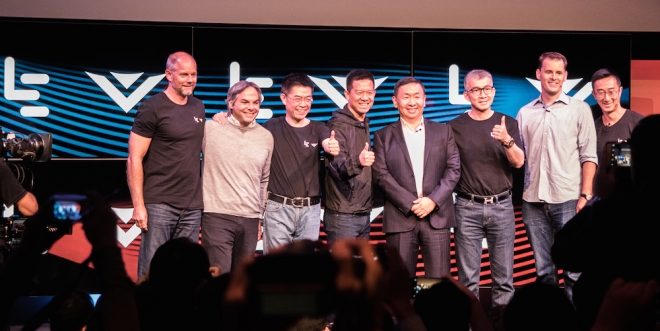