The value priced displays are now available for purchase.

VIZIO has announced the launch of its latest smart TV collection. The 2017 D-Series includes HD, Full HD, and Ultra HD models, with sizes ranging from 24-inches to 65-inches. 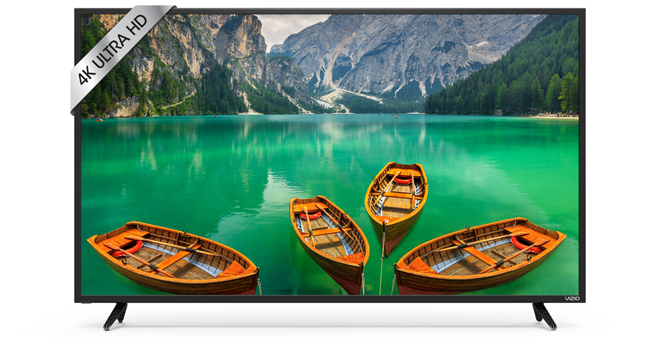 Here's a full rundown of pricing for each model per VIZIO:

The 2017 VIZIO D-Series is now available for purchase through VIZIO.com. Likewise, the displays will soon be available from additional retailers like Walmart, Sam's Club, Target, and Best Buy.