Sony has announced an update for the Media Player app on the PS4 Pro console. As part of the upgrade, the app now supports 4K video playback in the mp4 format.

4K mp4 video files can be watched through the Media Player app from a user's home server or a USB stick. With that said, USB storage that has been formatted as extended storage for the PS4 can only be used to save games and apps, and cannot be used to save or play videos. Meanwhile, home servers should automatically appear as a media option in the Player. And in addition to standard PS4 Pro playback, users who also own a PlayStation VR will be able to view 4K VR video content through the Media Player as well. Though not capable of true Ultra HD resolution, the PS VR's 1920 X RGB X 1080 display will present 4K VR videos in a higher image quality compared to HD VR videos. 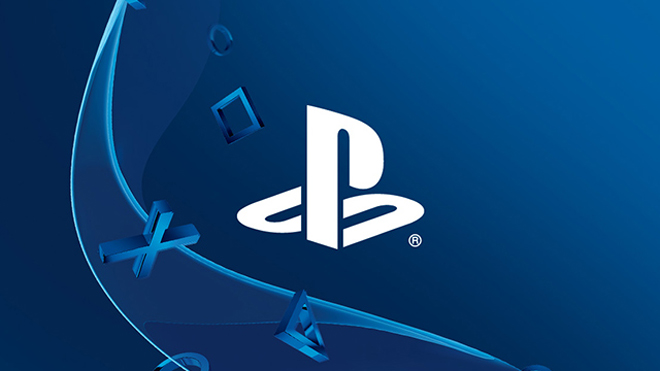 Outside of new playback support for 4K video files, the PS4 Pro also continues to support several 4K Ultra HD streaming services, including Netflix, YouTube, and Hulu. Sadly, despite 4K streaming and video file support, the PS4 Pro does not feature Ultra HD Blu-ray disc playback. Currently, the Xbox One S (full review here) remains the only game console with Ultra HD Blu-ray support. The Xbox One S is available in a variety of bundles and storage sizes, starting at $300 for 500GB.