Sony has officially announced pricing and availability for its new BRAVIA OLED A1E Series TV lineup. The collection will be available in 55 inch, 65 inch, and 77 inch versions.

"With over 10 years of OLED experience Sony is pleased to introduce the BRAVIA OLED 4K HDR TV, its first large screen consumer OLED television," said Kevin Brinkman, Director of Product Marketing, TV and Projectors, North America. "Our long experience with OLED technology, together with the new 4K HDR Processor X1 Extreme, meant that this was the right time to return to the consumer OLED market. The A1E features a powerful mix of our exclusive image processing with a striking new design concept that is sure to make an impression in anyone’s home." 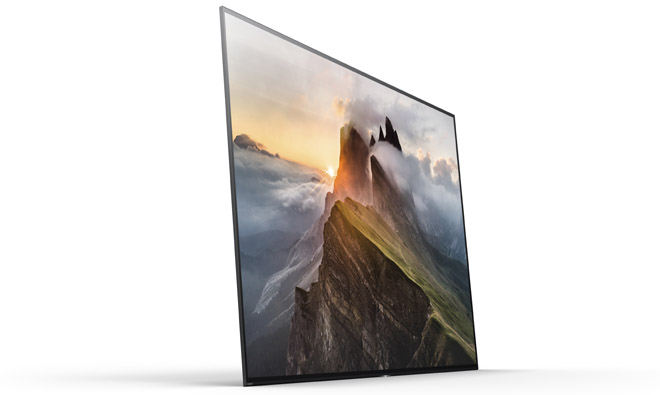 Here's a full rundown of models and pricing per Sony: