Google Home owners can now use their device to control several Sony products.

"Now you can get the awesome sound and video quality of Sony products working together with Google Home. This functionality is available today for the Chromecast built-in Sony speakers and Android TV Sony 4K HDR televisions consumers already have at home, or plan to purchase for the holidays," said Mike Fasulo, President and COO of Sony Electronics. "This additional functionality is another example of Sony's commitment to customer choice by delivering new and innovative technologies." 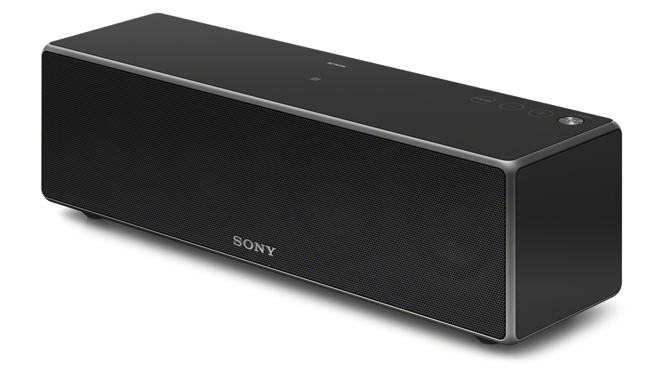 Google Home is a voice-activated speaker powered by Google Assistant. When used in conjunction with supported Sony products, customers can now stream content to and control their connected Sony devices through voice commands heard by Google Home. Customers can play music on their connected Sony devices from many popular music services by artist, song, genre, album, playlist, mood or activity by speaking commands to their Google Home like, "Ok Google, play some workout music on my Sony speaker." Likewise, users can control the device by saying, "Ok Google, turn it up/down, play, stop, skip" or ask for information like music titles and Google Home will respond. In addition, Google's Multi-room group feature lets users group Google Home, Chromecast Audio or Chromecast built-in Sony speakers together in the Google Home app for synchronized music throughout the home.